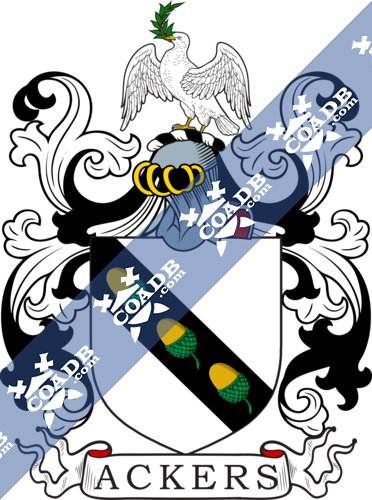 This long-established surname is geographical and Olde English pre 7th century, at least in its origins. It acquires from a home by an area of land made proper for agriculture. The progression is from the word “aecer,” and this explains a ploughed field, although, by the Middle Ages, this had assigned to ‘acker or acre.’ In general, geographical surnames were among the earliest formed since both natural and artificial characteristics in the landscape provided easily different recognizable names, but it is not clear why this category should include such an intellectual item as ‘an acre.’ We can only imagine that probably the surrounding lands were predominantly for grazing or were a forest. Be that as it may the first records include such examples as Bartholomew de Acre, also noted as Bartholomew de Akers, who was bailiff of Norwich in the year 1282, and Adam de Acres, who listed in the London Calendar of Letter Books, dated 1346.

The surname Ackers first appeared in Lancashire where they held a family seat from old times, long before the Norman Invasion in 1066 AD.

The very first recorded spelling of the family was shown to be that of William del Acr, dated about 1214, in the “Curia Regis Rolls of Sussex.” It was during the time of King John who was known to be the “Lackland,” dated 1199 – 1216. The origin of surnames during this period became a necessity with the introduction of personal taxation. It came to be known as Poll Tax in England.

Many of the people with surname Ackers had moved to Ireland during the 17th century.

Individuals with the surname Ackers landed in the United States in three different centuries respectively in 17th, 19th, and 20th. Some of the people with the name Ackers who arrived in the United States in the 17th century included John Ackers, who landed in Boston, Massachusetts in 1656. Elix Ackers who landed in Virginia in 1657. Henry Ackers, who arrived in Massachusetts in 1674.

Gary Ackers was an American professor of biochemistry. 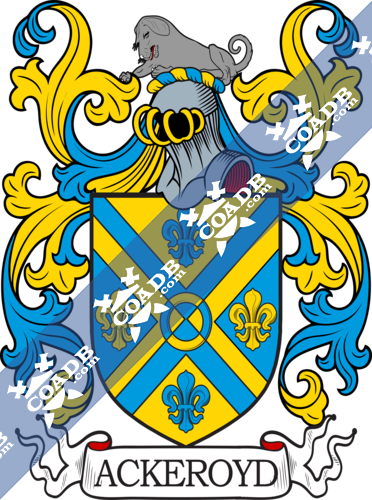 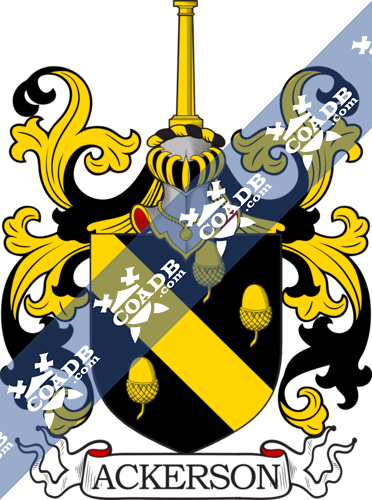