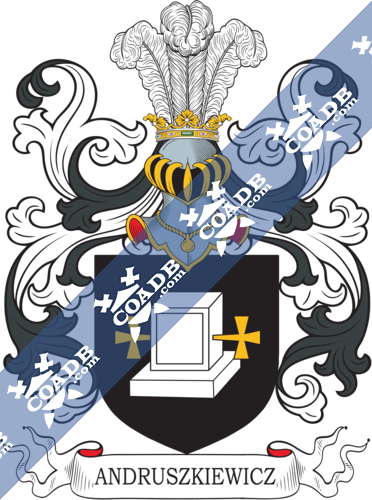 More common variations are: Andreuszkiewicz, Andruszkewicz, Andryszkiewicz, Andraszkiewicz. The surname Andruszkiewicz first appeared in West Prussia and Pomerelia, where the name emerged in old times as one of the notable families in the western region.  From the 13th century onwards the surname recognised with the great social and economic evolution which made this territory a landmark contributor to the advancement of the nation. Some of the first settlers of this family name or some of its variants were like Martin Andrzejczak, who settled in Pennsylvania in the year 1892.  Thomas Andrysiak, who arrived in New York, NY in the year 1873.  Walenty Andrzejak, who settled in New York, NY in the year 1912. 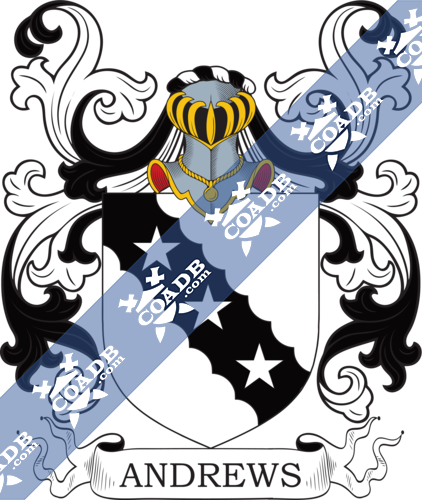 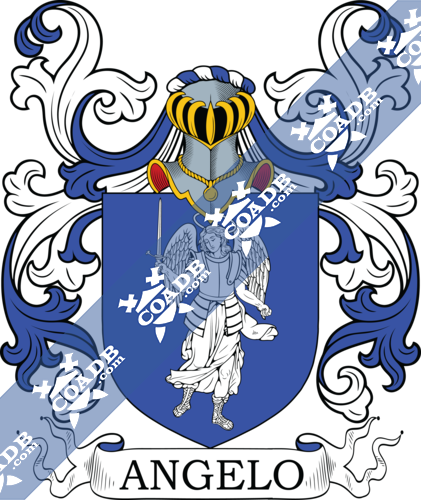