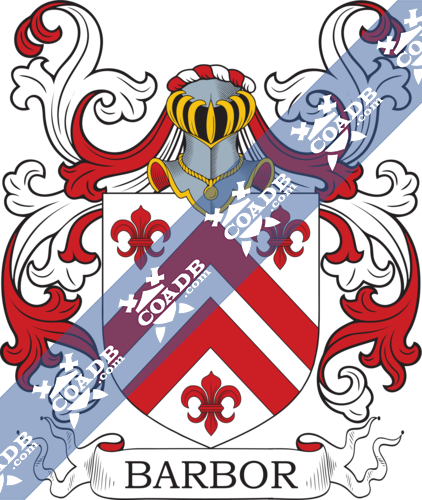 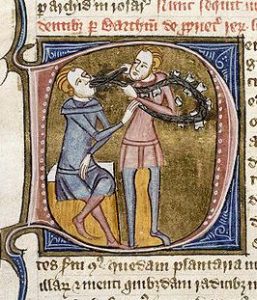 Meaning, Origin, Etymology
The surname of Barber (Barbour) is an occupational name meaning barber.  The occupation of barber was first introduced in Rome by the Greek colonies in Sicily in 296 B.C., and the barber shops became a very popular center of daily news, gossip and life.  A morning visit to the Tonsor became a part of the Romans daily routine which was an important as a visit to the public baths, and a young man’s fist shave (tonsura) was considered an essential part of his coming of age ceremony.  In the medieval times barbers not only cut hair but they also practiced surgery and pulling of teeth.  The different forms are Anglo-Norman and French: Barber, Old French: Barbier, Late Latin Barbarius.

A medieval barber was much different than the barbers we think of today cutting hair, as the following except from Wikipedia shows: “The barber surgeon, one of the most common European medical practitioners of the Middle Ages, was generally charged with caring for soldiers during and after battle. In this era, surgery was seldom conducted by physicians, but instead by barbers, who, in having razors indispensable to their trade, were called upon for numerous tasks ranging from cutting hair to amputating limbs. In this period, surgical mortality was very high, due to blood loss and infection. Yet since doctors thought that blood letting treated illness, barbers also applied leeches. Meanwhile, physicians considered themselves to be above surgery“. 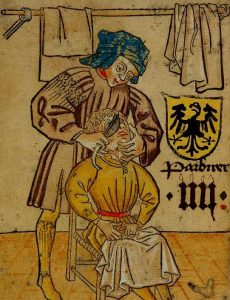 BARBOUR OF BARLAY
Barbour, William, Esq. of Brlany and Dalshangan, County, Kirkcudbright, J.P., born 1 Nov 1810 is eldest son and successor of the late James Barbour, Esq. of Barlay (who died 1 Feb. 1855), by Elizabeth his wife, eldest daughter of the late David Kennedy, Esq. of Knocknalling, J.P. an D.L. Mr. Barbour succeeded to Dalshangan 26, May 1871, at the death of his only brother Thomas Barbour, Esq. of Dalshangan, Kirkcudbright, J.P.
Arms ~ Arg., a saltire az., two escallops in fess, one in base, and a garb in chief or.
Crest ~ An eagle, rising, ppr.
Motto ~ Nihilo nisi cruce
Seats ~ Barlay, New Galloway; and Dalshangan, Carsfaira, County, Kirkcudbright. 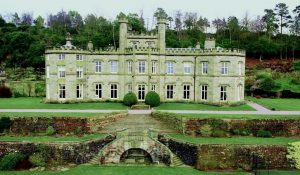 Mottoes
Nihilo nisi cruce. With nothing but the cross. 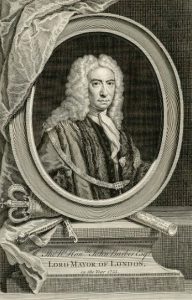 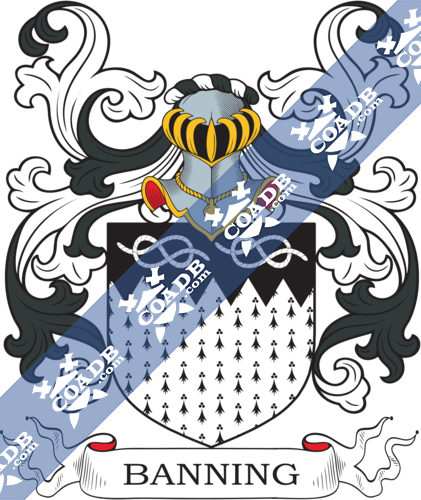 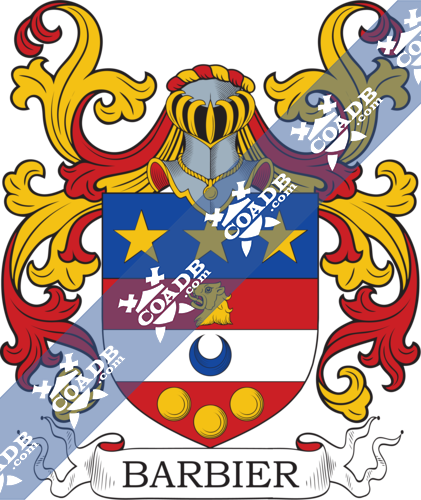