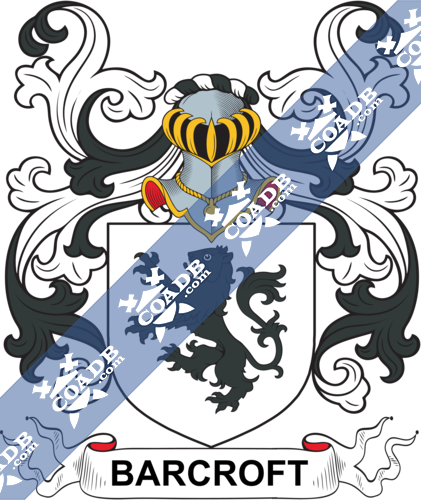 This uncommon surname is English. It is a geographical name from Barcroft in Cliviger, Lancashire, or from Barcroft in the Haworth urban district of the West Riding of Yorkshire. The initial component of the name is either the Olde English pre 7th Century “bere”, which means barley, and also appeared in Barden (Yorkshire), or the Olde English “baer”, swine- pasture, with “croft”, a piece of enclosed land used for tillage or meadow, or a small piece of arable land near to a house. Geographical surnames, such as this, were originally given to local landholders, and the king of the palace, and especially as a source of recognition to those who departed from their birthplace to settle elsewhere. A family bearing the name Barcroft(e) resided in Lancashire in the reign of Henry III, and in May 1562, Henry Barcrofte and Elizabethe Haydock married at Burnley, Lancashire. The name was also well noted in Worcestershire Church Records as Barcrofte (Leigh with Bransford, 1576), and as Bearcroft (1639). In December of the latter year, William, son of Robert and Joane Bearcroft, named at St. Thomas’, Dudley, Worcestershire. A Royal symbol given to the Bearcroft family of Worcestershire was described as “Sable on a chevron in the mid of three bears’ heads erased argent, three swans close of the first.”

The origins of the surname Barcroft appeared in Lancashire where people held a family seat from old times. Someone say better before the success of Normans and the entrance of Duke William at Hastings 1066 A.D.

The very first recording spelling of the family was shown to be that of John Barcorfte, dated about 1272, in Baines “History of Lancashire.” It was during the time of King Henry III who was known to be the “The Frenchman,” dated 1216 – 1272. The origin of surnames during this period became a necessity with the introduction of personal taxation. It came to be known as Poll Tax in England.

Many of the people with surname Barcroft had moved to Ireland during the 17th century.

George Barcroft (before 1574 – c.1610) was an English writer of church music. He matriculated to Trinity College, Cambridge in December 1574, and continued with the degree of a BA in 1577–78. He was selected as a minor criterion and organist at Ely Cathedral in 1579. He was named priest at Peterborough in August 1590. He was appointed vicar of Dullingham, Cambridgeshire in 1589. 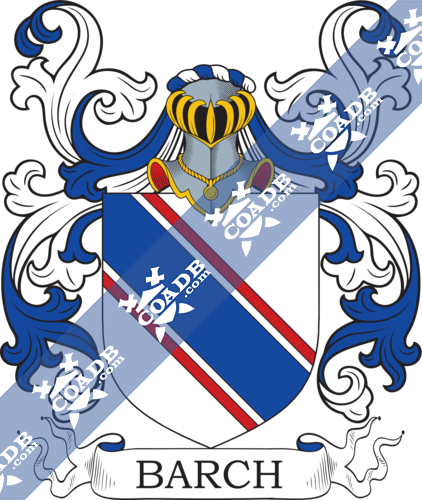 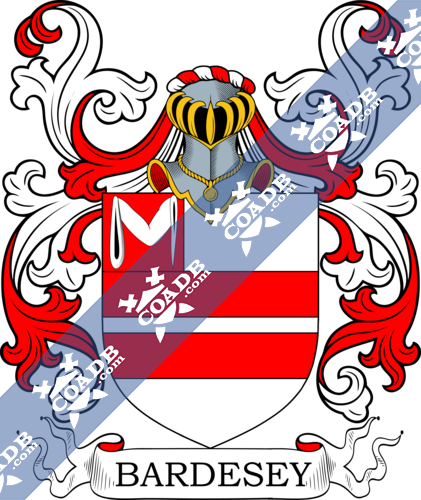