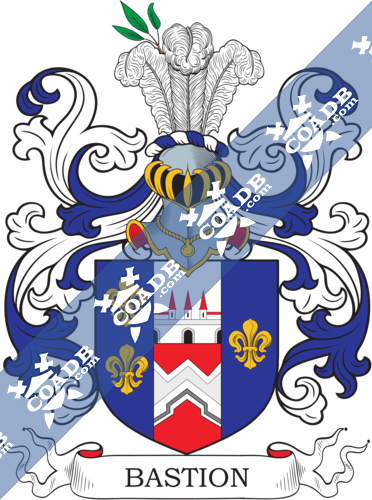 This surname acquired from the name of an ancestor known as ‘the son of Sebastian.‘ In early, rare use in Cornwall and south-west England, where Spanish influence would be expected to control the area. Popularly Bastian as compare French Bastien, which probably had its effect on Basten. A number of spelling variations are a hallmark of Anglo Norman names. Most of these names developed in the 11th and 12th century, in the time after the Normans introduced their Norman French language into a country where Old and Middle English had no spelling rules and the languages of the court, were French and Latin. To make matters more difficult, old authors spelled words according to sound, so names frequently found differently in the different documents in which they noted. The name spelt Bastian, Basten, Bastin, Bastien, Bastion, Baston and much more.

The surname Bastion was first found in Cornwall where they held a family seat as Lords of the Estate. After the Battle of Hastings in 1066, William, Duke of Normandy, having controlled over King Harold, given most of Britain to his many successful Barons. It was not uncommon to find a Lord, or a Priest, with 60 or more Lordships scattered all over the country. These he gave to his sons, nephews and other junior lines of his family and they became known as under-tenants. They picked the Norman system of surnames which were recognized the under-tenant with his holdings so as to identify him from the senior stem of the family. After many revolutionary wars between his Barons, Duke William, he ordered a census of all England to determine in 1086, settling once and for all, who held which land. He called the poll the Domesday Book, showing that those holders listed would hold the land until the end of time. Hence, conjecturally, the surname is declined from the tenant of the lands of St Columb Major who noted in the Domesday Book census of 1086. Sebastian is a masculine given name that was acquired from the Latin name Sebastianus meaning “from Sebastia” and is also a surname acquired from Saint Sebastian (died c. 288), an early Christian saint and martyr.

Many of the people with surname Bastion had moved to Ireland during the 17th century.

People with the surname Bastion who landed in the United States in the 18th century included George Bastion, who arrived in Philadelphia, Pennsylvania in the year 1762. 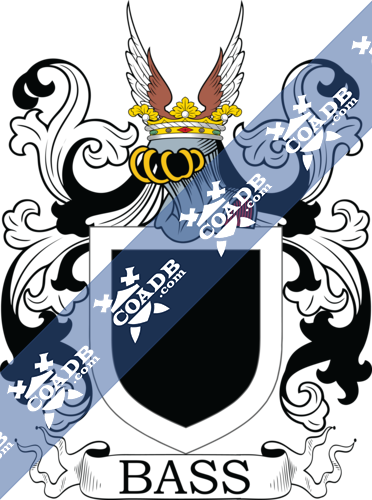 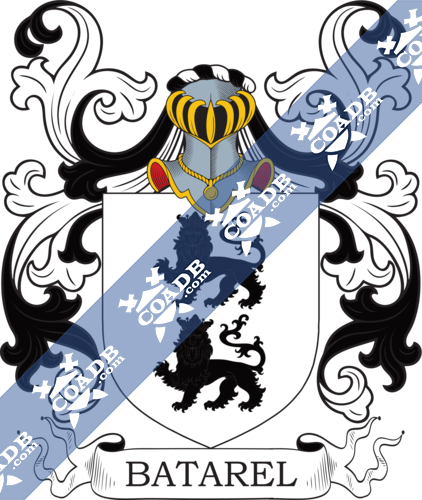