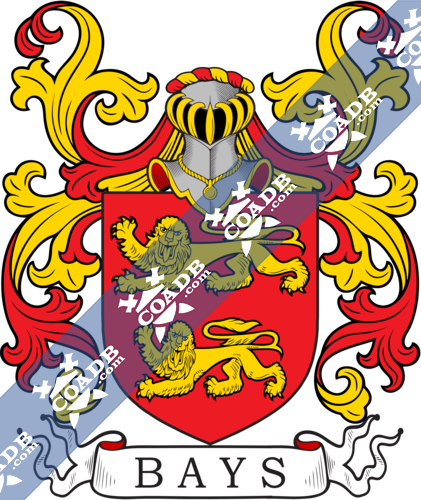 Origins of Bays:
The name Bays is rooted in the old Anglo-Saxon culture.  It was a name for a person who was a short person.  The surname Bays acquired from the Old English words has and basse, meaning low or short.  These words ultimately stem from the Latin word bassus which means thick or heavy-set.  The surname Bays may also be a nickname for a person matching a fish, or it may be a metonymic name for someone holding the profession of a fishmonger.  Bays had spelt many different ways, including before English spelling became regulated over the last few hundred years, spelling variations in names were a common occurrence.  As the English language changed in the Middle Ages, absorbing pieces of Latin and French, as well as other languages, the spelling of people’s names also changed considerably, even over a single lifetime. Bays, Base, Bayse, Baise and much more.

England:
The surname Bays first appeared in Lincolnshire, where they held a family seat from old times.

Ireland:
Many of the people with surname Bays had moved to Ireland during the 17th century.

The following century saw more Bays surnames arrive.  Some of the people with the surname Boys who arrived in the United States in the 19th century included Friedrich Bays, who arrived in New York, NY in 1850.

Canada:
Some of the people with the surname Bays who came in the Canada in the 18th century included  John Bays at the age of 24, landed in Port Cumberland, Nova Scotia in 1774.

Australia:
Some of the individuals with the surname Bays who landed in Australia in the 19th century included John Bays at the age of 22, a gardener, arrived in South Australia in 1849 aboard the ship “Eliza.”

Notable People:
Brandon Bays (born August 1953) is an American motivational writer and speaker.  She has authored New Thought self-help books and is arguably best known for her 1999 book, The Journey, which became a bestseller in England and Australia.  Before her fame, she worked for self-help guru Tony Robbins.  In 1992, she faced with a basketball-sized tumour and decided to heal it without using conventional medicine.  She claimed to have uncovered a way to let the body heal spontaneously accessing cell memories, and as of 2012 promotes her ideas through books and seminars.

James Bays is an award-winning correspondent, who travelled to more than 70 districts and has reported from numerous conflict zones.  As a roving reporter, James frequently reports from Baghdad and Kabul.  He filed reports for Al Jazeera following Taliban fighters in southern Afghanistan, which later took second prize in the Best TV Item category at the Monte Carlo Television Festival in 2008 and was nominated for a Royal Television Society award.

The first Baltimore Bays were a professional soccer team based out of Baltimore, Maryland.  It was one of ten charter members of the National Professional Soccer League (NPSL) in 1967.  The team would become a part of the North American Soccer League (NASL), which was the result of a merger between the NPSL and the rival United Soccer Association (USA). 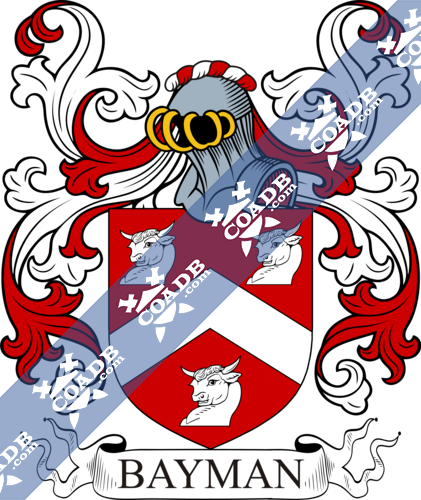 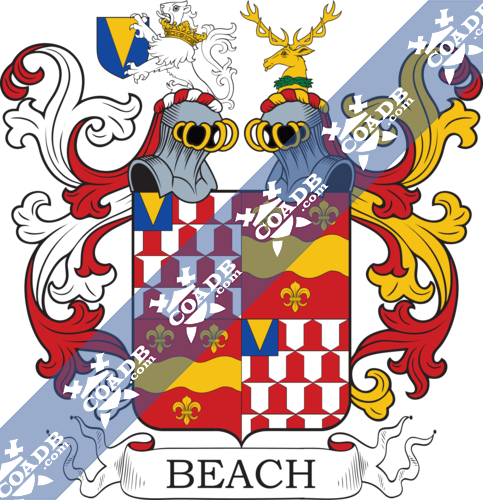