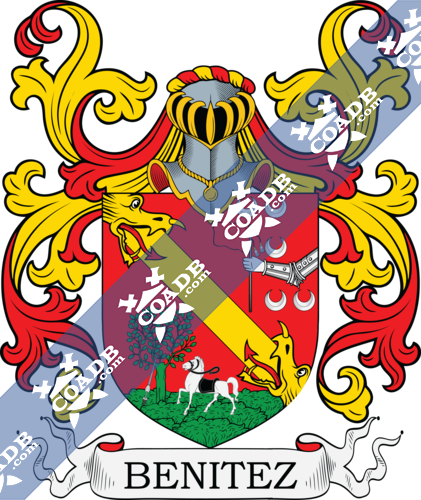 Surname Meaning, Origin, and Etymology
Benitez is one of the oldest surnames from the medieval Spain. This is a patronymic surname, which is noticeable thanks to its suffix “ez”, patronymics surnames were one of the first kind of surnames and are derived from the name of the father. In this case, Benitez means “son of Benedictus” that was a Roman personal name and means “blessed”. Benitez became very popular thanks to Saint Benedictus, an Italian priest who created the Benedictine Order in 529 and wrote the code of conducts that many other orders took as a guide to rule their behavior and actions.

Benedictus which firstly used only by members of the church but after the Crusades to the Holy Land in the 12th century, it spread thanks to the practice of soldiers or pilgrims that returned to their homes, of naming their children after a saint or a remarkable member of the church. Thanks to its popularity in the Middle Ages, Benedictus had some versions in different languages such as “Beneti or Benoit” in French. Approximately 200 years after, the surname was born and started to be passed from father to children as a hereditary surname. Initially, Benitez could be found in the region of Asturias in the north of Spain and the first record of a bearer of this surname belongs to William Benet, who appeared on the rolls of the city of Durham, England in 1208.

Spelling Variations
During the Medieval Era, surnames didn’t count on a single way of being written, there were many different forms of writing the same last name. In this period of history, there weren’t available the same kind of grammatical rules that we have today, in many languages, there were not any kind of rules at all. This led to the bearers of the same surname, to write it differently because they didn’t have an exact and right way of doing it.

Other factors like wrong translations, the evolution of languages and the adding of suffix by some families to the surname with the goal of expressing a political position or just to be unique, also caused spelling variations for a surname. The most common spelling variations of Benitez were Benítez, Benitez, Benites, Benito, Beneditez, Benedito, Benecdito, Beneyto, Beneitez and there even were variations in other languages such as Benedicte, Benech, Bennet, Benet, Banish and Beinosovitch. In the case of Spanish, the accent mark plays an essential role in distinguishing words that are written in the same way, which is why Benítez and Benitez are considered two different variations.

Popularity & Geographic Distribution
Nowadays, Benitez is not among the most used surnames, actually, it is the 911th most common surname with approximately 577, 452 bearers in the world. The country with the biggest amount of bearers of Benitez is Mexico, the second Paraguay, and the third Argentine. Benitez has its highest density in Paraguay. All of this data was taken from the census of 2014.

Early Bearers of the Surname
Some of the old bearers of Benitez were Robert Benyt from Yorkshire, England in 1327, Hainrich Benedicte from Saint Blazien, Germany in 1330, Juan Benítez who was part of the Conquest of Tenerife, Spain around 1494-1496, Don Lorenzo Benitez who earned the title of Commander of the natives of Cascota in 1556 and Alonso Felipe Benítez Cortés who got married to Doña Mariana Cortés y Santos on Albacete, around that same time.

History, Genealogy, and Ancestry
A good record of the genealogical tree of a family Benitez begins with Alonso Benítez Velasco who got married to Beatriz Burgos Carmona y Pérez Candia, daughter Gonzalo Carmona, and Mariana Pérez Candia. Alonso and Beatriz had two children, José Benítez Burgos who on October 28, 1728, got married to Ana Ramírez de Arellano y Varas Morgado in Santiago de Chile, she was a daughter of Nicolás Ramírez de Arellano y Araube and Teresa Varas y Sánchez-Morgado. The second child of Alonso and Beatriz was Bartolomé Benítez Burgos who got married to Bartolina Aguiar Zevallos, daughter of Diego Aguiar and Ana Zeballos. 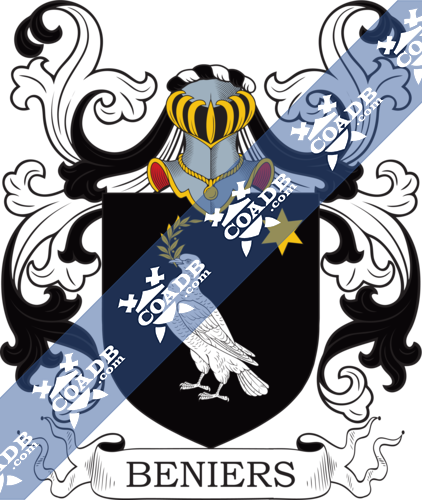 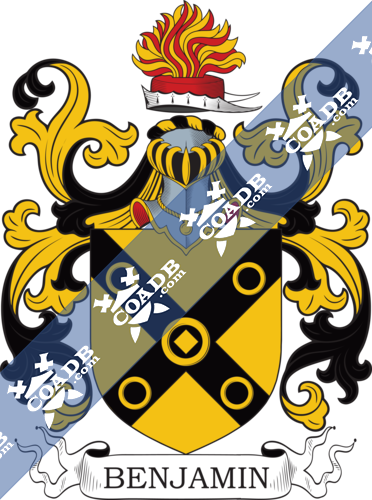