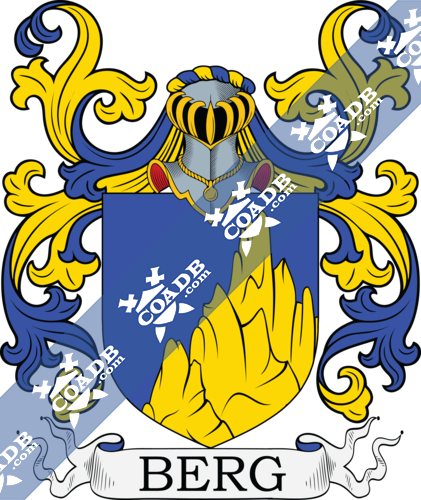 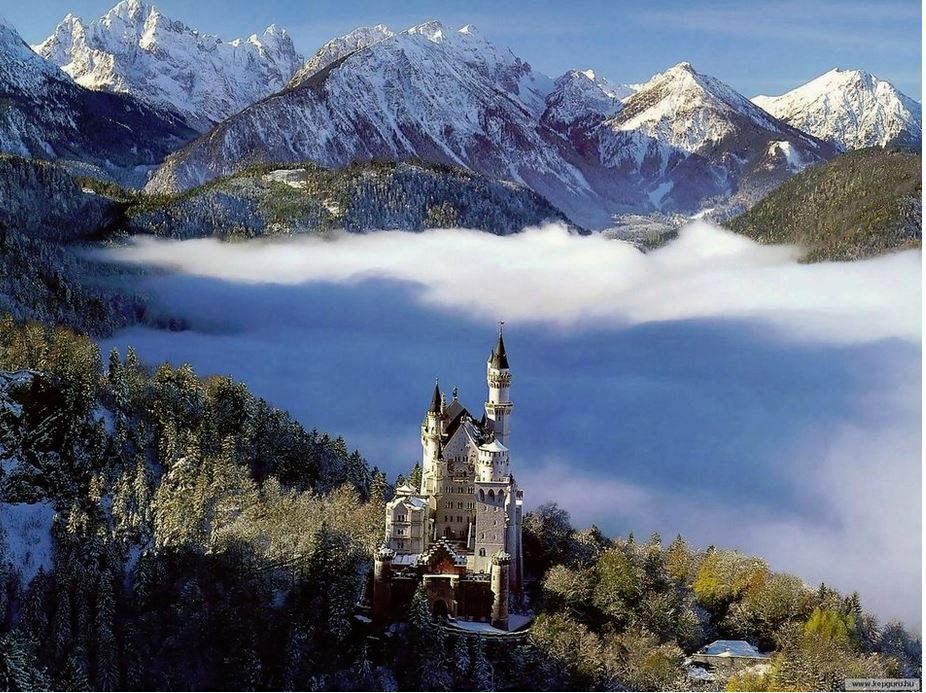 Surname Name Meaning, Origin, and Etymology
This surname has two origin theories. First, it is a topographic surname for someone who lived by a hill or mountain, deriving from the Middle High German word berc or Old High German word burg, and became common throughout central and eastern Europe. The modern German word berg means mountain. The Lower German variant is barg. Second, in Scandinavia, it is a locational name for a person who lived by a farmstead, deriving from the Old Norse word bjarg meaning hill or mountain. In the Netherlands, which literally means the low lands, some theorize that any who lived on higher land near the mountains or hills was of a more prestigious social class. In Olde English, the word was spelled beorg. The Gothic word was bairhai. With four letters and one syllable, this is one of the shortest names in the Unites States.

Many places in England bear this name, as documented in the Domesday Book of 1086 AD, a survey of England and Wales ordered by William the Conqueror, including Burgh in county Suffolk and Lincolnshire, historically spelled Burch.

Spelling Variations
Common spelling variants include, but are not limited to, Berge, Burg, Burgh, Bergg, Bergh, and Bergge. This word is also in many other surnames, usually Jewish/German, such as Goldberg, Blumberg, Hornberger, Rosenberg, Greenberg, Steinberg, and countless others. The majority of Jews in the western world are Ashkenazi Jews, whose traditional language was Yiddish, which is a Germanic language, hence the term berg in many Jewish last names. Interestingly, many Jews did not adopt surnames formally until The Edict of Tolerance of 1782, issued by Emperor Joseph II of Austria-Hungary, forced them to.

The name also serves as the first part of various German last names: Berghammer, Bergler, Bergner, Bergstrasser, and Beringer, to name a few. In Holland, the name has often been spelled Van Berg, Van der Berg, or Van den Berg, with the suffixes means “of the”.

The similar word borg appears in many Norwegian, Icelandic, Danish, and Swedish last names (ex. Arnbjorg, Eylburg,Almborg) and means stronghold, castle, or fortification. Many of these names were Anglicized or Americanized to berg in the when the families settled in the United States, particularly in the mid west. The name Solberg means “sunny mountain” and Sorberg menas “southern mountain”.

Popularity & Geographic Distribution
The last name ranks 637th in terms of popularity in the United States as of the US Census of 2000. The spelling variants Berge ranks 8,991th.  The name is particularly dense in Wisconsin, Minnesota, and North Dakota, likely because the area was settled by German and Scandinavian immigrants in the nineteenth century. The name is also very common in the following countries: Norway (11th), Sweden (18th), Denmark (68th), Germany (90th), and Netherlands (112th).

Early Bearers of the Surname
One of the earliest recorded bearers was Bruno II von Berg, who was the Archbishop of Cologne from 1131 to 1137 AD and was appointed to said position by King Lothar of Germany. Another early bearer was Peter Berger (Peter der uf dem berge) recorded in Breslau in 1320 AD. A one Ailricus Burc was recorded in the Domesday Book in 1086 AD. A Geoffrey de Burk was recorded in 1272 AD in Herefordshire, and the name Burke, very popular in England and Ireland, shares a similar etymology as the surname Berg.

History, Genealogy, and Ancestry
One source claims the name first originated in the German Rhineland, a region in Europe surrounding the Rhine River, which was occupied by the Romans and then dominated by the Franks and become an integral part of the Holy Roman Empire. Another claims it was first established in Holland. 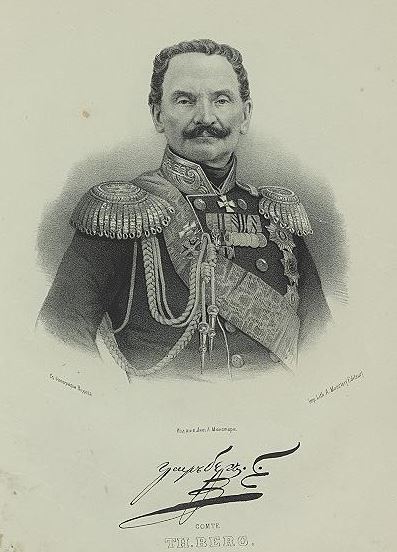 A one Konrad Berg was born in 1506 in Kolberg. He married Katharina von Steinwehr and they had a son named Paul who was born in 1525. Paul II, or “Paulus”, married Katharina Klucke in 1544 and had numerous children with her: Konrad III, Joachim, Gerhard, Michel, Peter, and Thomas.  His son, Konrad III, or Conrad, was born in Kolberg, Pommern (Pomerania, Germany). He married Dedula Broecker and Gertrud Borchert Gutzmer. He left behind the following children: Paul III, Johann I, Katharina, Konrad, Kondrad, and two others with unknown names. Johann I Peter was born in 1587 in Stettin. He married Dorothea Fuessel n 1618 and Ursula Matthias in 1637. He left behind 14 children who bore the name Bergius prior to his 1658 death in Berlin: Johann, Elisabeth, Georg Konrad, Dorothea, Wilhelm, Katharina Eleonore, Paul, Friedrich, Daniel, Daniel Sigisimund, Ursula (Durham), Johann, Katharina Gertrud (Shardius) and Elisabeth Maria.

Peter Fredrich Berg was born in 1650 and married Elizabeth Bradenmuller. He had a son named Maximinius who born in 1685 in Eisenschmitt, Germany. He married a woman named Cartharina and had a daughter with the same name.

A one Zacharias Abrahamsen Berg was born in 1791 in Jolster, Norway. He married Danela Bendicksdatter in 1809 and had the following issue with her: Sonneve, Abraham, Christie, Knu, Catherine, and Johannes. His son Abraham Sachariassen Berg was born in 1812 in the same city. He married Nicolaia Nilsdatter Loset in 1845 and they had the following children prior to his 1877 in Minnesota: Danelle (Lee), Tornelle Abrahamsdatter (Johnson), Zacharis Abrahamesen, Sonneve Johanne, Nils Abrahamsen, Sacharias Sever, Johanne Andrea, Andreas, and Andrea Danelle. His son Nils (or Nels) was born in 1853. He married Ingeborg Boltoffdatter Thomspn and had the following children: Anna Karine, Theodore, Severt John, Butler, Carl, Marin, William Benjamin, Ella Marie, Alfred Raymound, and George Henry Berg.

A one William Berg was born in 1727 in New Jersey. He married Eva Maria Cramer and had two children: Johann Jacob and Susan Barrick.

Mottoes
The only documented motto for the Berg family is Vigila labora et ora, meaning “Love pray and work”. There are likely numerous others lost to history.

Grantees
We have 37 coats of arms for this surname depicted here. The first 35 are from Johannes Baptista Riestap’s well-known book Armorial General, published in 1861, which is a comprehensive book of blazons for Europe (particularly Germany, Netherlands, France, Denmark, and Spain). The last two arms we have are from Bernard Burke’s famous book The General Armory of England, Scotland, and Ireland, published in 1848. The bottom of this page contains the blazons in both English and French, and in many instances contains some historical, geographical, and genealogical about where coat of arms was found and who bore it.

Notables
Famous people with this last name include: 1) Gunnar Berg (1909-1989) who was a Swiss-born Danish composer, 2) Else Berg (1877-1942) who was a Dutch painter of Jewish ancestry who was associated with the Bergense School, which was characterized by its expressionist style, 3) Lev Semyonovich Berg (1876-1950) who was a Soviet biologist and geographer, 4) Paavo Johanses “Peltonen” Berg (1911-1941) who was a Finnish fighter ace, and 5) Patricia Jane Berg (1918-2006) who was an American professional golfer from Minneapolis who was a founding member of the Ladies Professional Golf Association. 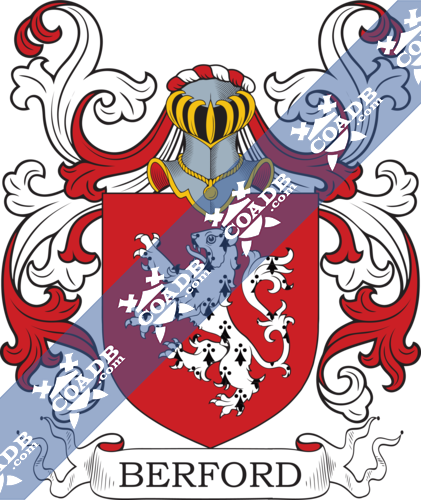 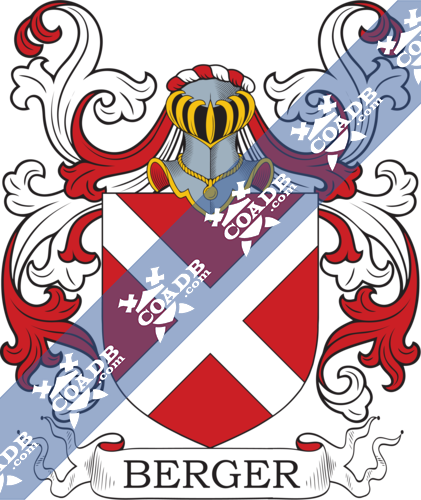