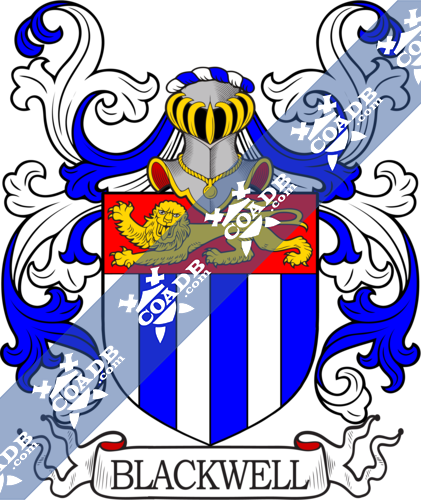 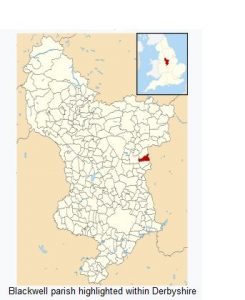 This surname is a local one meaning “of Blackwell”, a parish in county Derby near Derby in Alfreton, and also a township in the parish of Darlington in county Durham, as well as other smaller locales. In his book, Homes of Family Names, H.B Guppy states “Blackwell is an old Gloucestershiresurname, perhaps originally derived from the parish of Blackwell in the neighbouring county of Worcester”.

The etymology of the word is as follows: the Old English word bloec (black or dark) and woell (spring or stream), meaning dark stream, referring to a person who live near a black stream.

The earliest recording of this name was in 964 AD in the Saxon Cartularium of Durham, as Blacwaelle, and in the Domesday Book for Derbyshire in 1086 AD, as Blacheuuelle. Early people recorded bearing this last name include Margery de Blacwelle,  recorded in county Cambridge in 1273 AD in the Hundred Rolls, as well as Thomas Blackewell and Margareta de Blakwell, recorded in the Poll Tax of Yorkshire and Howdenshire, respectively, in 1379 AD.  Other early documented persons include Benedictus de Blakewell in the Assize Court Rolls of Durham in 1243 AD and Mauriciys de Blacwella in the Pipe Rolls of Derbyshire in 1175 AD. Early marriages involving this surname include William Blackwell to Jemima Fowle at St. George’s Chapel in Mayfair in 1753 AD. 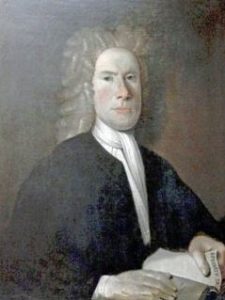 Early recorded Americans bearing this surname include Michael (or Myles?) Blackwell of Sandwich, MA, who had three children John, Joshua, and Jane. Another includes Jeremy Blackwell who came to New England aboard the Truelove in September of 1635. One Elias Blackweller was recorded (buried) in the parish of St. Michael’s in Barbados in May of 1679. Oyhers include Roger Blackwell (Virginia 1635), Andrew Blackwell (Virginia 1638), and Robert Blackwell (New York, 1772).

In his book The Scottish Nation, includes a lengthy discussion of Thomas Blackwell, “an eminent scholar and author, was born at Aberdeen, August 4, 1701 AD. His father, the Reverend Thomas Blackwell, was for some time one of the ministers of Aberdeen. In 1717 he was appointed principal of Marischal College

in that city, and died in 1728. He bestowed the greatest attention on the education of his sons, Thomas and Alexander, a notice of whom follows. After receiving the rudiments of his education at the grammar school of his native city, Thomas was sent to study in Marischal College, where lie took the degree of master of arts in 1718. Being deeply versed in the Greek language and literature, he was, in December 1723, appointed by the Crown, professor of Greek in the university where he had been educated.”

The largest groups of Blackwells in England by the sixteenth century were those from the 1) Peak District of Derbyshire, 2) western England in the area of Gloucester, and 3) the Middlesex/Hertfordshire area north of London.

Famous or notable people with this last name include Elizabeth Blackwell (1821-1910) who was the first woman to receive a medical degree in the United States, George Blackwell (1545-1613) who was an English Roman Catholic Archpriest, and Julius W. Blackwell (1797-1845) who was a US Congressman from Tennessee. 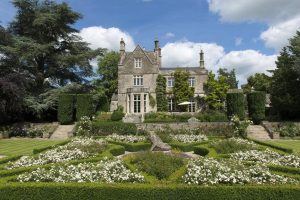 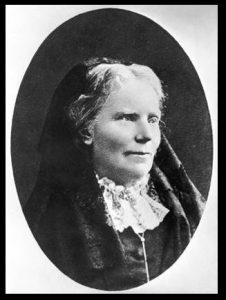 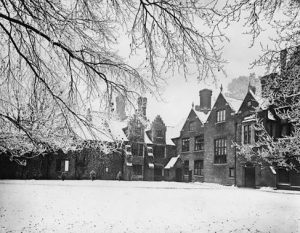 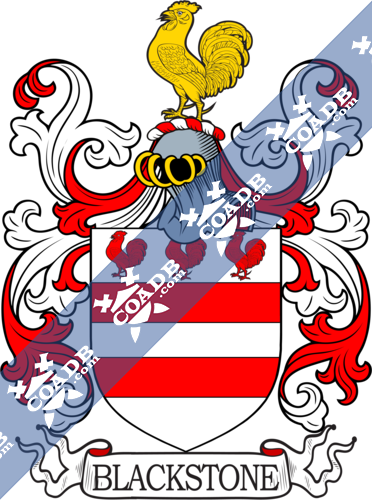 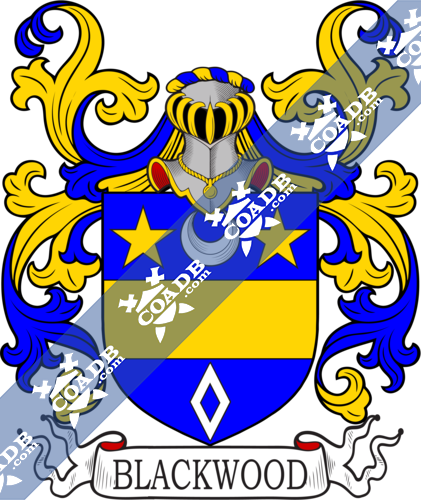