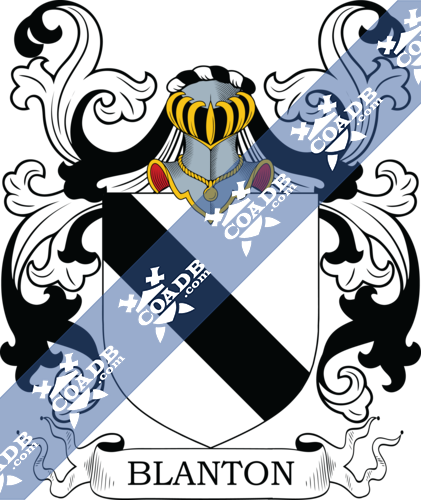 The name Blanton is believed to have originated from one of two sources. The first, it is believed the name may be Scottish in origins, possibly a deviation of the name Ballantine, eventually evolving; Blantine, Blanten, the Blanton. The second source, suggest the surname Blanton or any variation of its spelling, may be of French Huguenot in origin. In either case, it is believed that it was topographical originator from an unidentified or lost local. This would make sense as surnames often acted as an indicator or representation of the birthplace of the individual by identifying easily recognizable landmarks. This worked well for the small settlements which existed at this time because people rarely traveled far from their homes and were familiar with the surrounding landscape.

In either case, it stands to reason, the name could have been introduced to Britain by Scotsmen migrating into England or the Protestant French Huguenots fleeing persecution prior to the1600s. Variations in the name’s spelling exists, as with many names which date back to the early centuries. Variations of the name aside from those listed above also include; Blantin, Blantan, and Blanding among others. The variation in spelling of names during this time period can be attributed to a lack of continuity regarding guidelines for spelling which was compounded by the diversity of languages in use in European countries at this time.

The first records of any variation of the name to appear in England is that of John Blanton dating back to official records in Lancashire, England dated 1459. Additionally, included in a peerage of arms compiled by Robert Grover, Herald of Somerset from 1571 to 1588 there are two coats of arms for Blanton of Lancashire. The first coat would appear to be quite old due to the simplicity of design. The second coat would have been commissioned for a son or antecedent of the bearer of the original. To receive a granted of arms is a reflection of the esteem in which the bearer is held. Grants of arms are made under the authority of the Crown and are awarded due to meritorious service an individual shows to their country, charity, or education among others.

One of the first records of immigrants to America bearing the surname Blanton or any variation of the spelling is William Blanton who landed and settled in Boston, Massachusetts in 1638. Records also show that by 1850 the Blanton family had made the migration to the West Coast. William Blanton/Blanding arrived and settled in San Francisco, California.

One of the most noble persons bearing the surname Blanton was Colonel Albert B. Blanton of Kentucky. Colonel Blanton was a businessman. At the age of 16 he began working in a clerical position for the Buffalo Trace Distillery and by the time he was 20 he had been promoted to superintendent of the distillery, its warehouse, and bottling shop, and by 40 he was the president of the company. Colonel Blanton worked at the distillery for 55 years, retiring at the age of 71.

Virginia Blanton is a noted scholar and expert on Anglo-Saxon studies and is an English professor at at the University of Missouri-Kansas City. Through her work and research, she has provided great insight into the religious and spiritual lives of those who lived during the middle ages. In 2008, her first book received an award from the Society for Medieval Feminist Scholarship.

Jack C. F. Blanton was an American politician, businessman, and newspaper editor. He served as mayor of Carrolton, Texas and also in the Texas House of Representatives.

Jimmy Blanton was an influential American jazz musician. While Blanton would become know for his bass playing he originally began his musical career playing the violin. Blanton attended Tennessee State University were he performed with the Tennessee State Collegians, it was at this time he developed an interest in playing the double bass. Upon leaving college, Blanton pursued a career in music, playing the bass full time. During his career, Blanton played with such greats as the Jeter-Pillars Orchestra and Duke Ellington’s Band where he was a featured player.

William W. Blanton was an American politician, businessman, and World War II veteran. Blanton was a member of the U. S. Army Air Forces during World War II where he served as a fighter pilot. He and his wife owned and operated a chain of successful sandwich shops, and he served in the Texas House of Representatives.

Places associated with surname of Blanton: 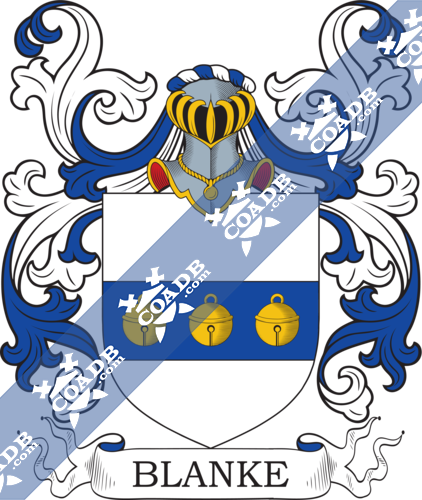 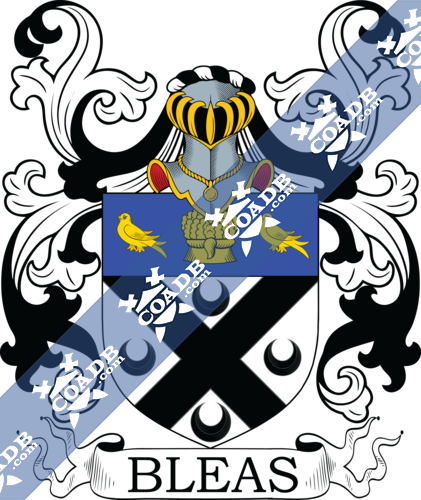