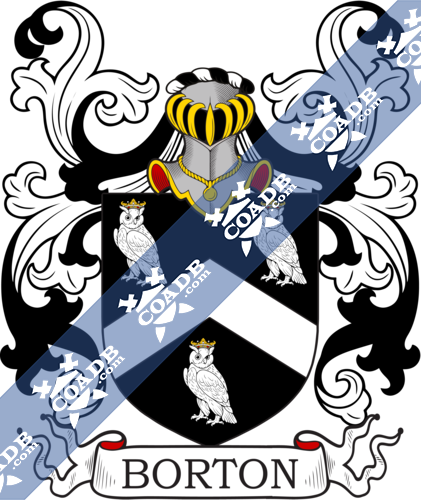 The origin of this interesting and unusual surname evolved from Anglo-Saxon and is a different spelling of the regional name ‘Bourton,’ from famous regions known as, Berkshire, Shropshire, Dorset, Oxfordshire, and Gloucestershire. Bourton-on-the-Water listed in the Domesday Book of 1086 as ‘Bortune,’ and Bourton-on-Dunsmore, Warwickshire is also listed in the Domesday Book as ‘Bortone.’ The name dervies from the old English pre 7th Century word ‘burg,’ a protected land, with ‘tun,’ which means a town. The following examples represent the name evolution after the year 1150: Gerard de Burton in the year 1178, William de Borton (1275-1276) and John Borton in the year 1332 in premium Rolls of Worcestershire. One Thomas Borton was named in March 1683 at St. Milborough’s, Stoke, Shropshire.

The origins of the surname Borton was found in Warwickshire where this was known as a “family of good past”, and is traced to the forefather Robert de Boreton, offspring of William who resided during the rule of Edward III. Downton Hall, the seat of Sir William Rouse-Boughton, Bart., is situated in a wonderful location two miles in length, on a slightly upward slope, with beautiful views emerging from Titterston and the Clee Hills.

The very first recording spelling of the family was shown to be that of Lolvard in Burhtun, dated about 1150, in the “Document Rolls of Yorkshire.” It was during the time of King Stephen who was known to be the “Count of Blois,” dated 1135- 1154. The origin of surnames during this period became a necessity with the introduction of personal taxation. It came to be known as Poll Tax in England. Surnames all over the country began to develop, with unique and shocking spelling varieties of the original one.

Many of the people with surname Borton had moved to Ireland during the 17th century.

The following century saw much more Borton surnames arrive. Some of the people with the surname Borton who settled in the United States in the 19th century included Joseph Borton in Texas in the year 1850.

Some of the people with the surname Borton who settled in New Zealand in the 19th century included Frederick Borton arrived in Otago, New Zealand aboard the ship “Lady Nugent” in the year 1850.

General Sir Arthur Borton GCB GCMG was born in January in the year 1814 and died in September in the year 1893. He was a British military officer who became the administrator of Malta.

Hugh Borton was born in May in the year 1903 and died in August in the year 1995. He was an American professor and an expert in the history of Japan, after that he gave services as an administrator of Haverford College.

Pam Borton was born in August in the year 1965. She is a women’s head basketball coach and retired from the University of Minnesota in 2014. She took over the position from Brenda Frese in 2002. As head coach of the Gophers, she had a 236-152 record and a 305-198 career record. She was the head coach at the University of Vermont from the year 1993 to 1997 and was an assistant at Boston College from 1998 to 2002, where she served as assistant head coach for her last two seasons.

William Baker “Babe” Borton was born in August in the year 1888 and died in July 1954. He was a Major League Baseball player. He played for the Chicago White Sox, New York Yankees, St. Louis players, and St. Louis Browns from the year 1912 to 1916.

Arthur Drummond Borton was born in July in the year 1883 and died in January 1933. He was an English member of the Victoria Cross, and got the highest honor that can be rewarded too the British and Commonwealth forces.

Air Vice Marshal Amyas Eden Borton was born in September 1886 and died in August in the year 1969. He was a pilot in the Royal Flying Corps during the First World War and a senior officer in the Royal Air Force during the year 1920. 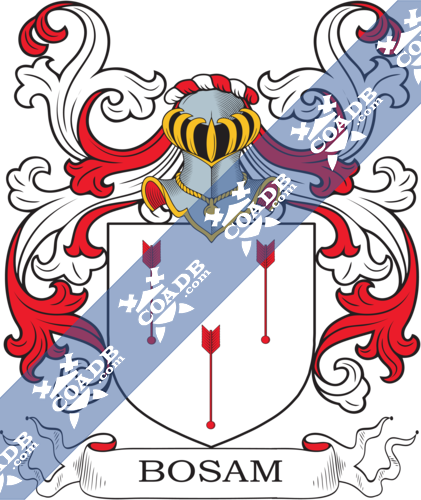