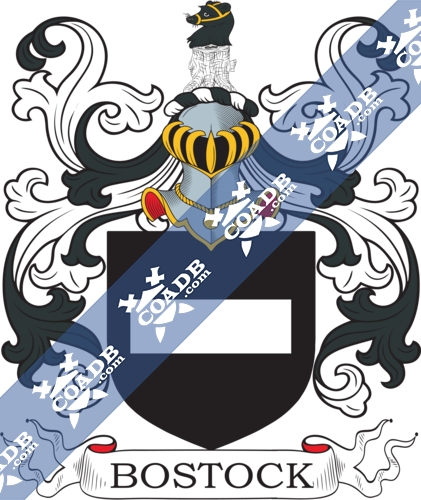 The following century saw more Bostock surnames arrive. Some of the people with the surname Bostock who arrived in the United States in the 19th century included John Bostock arrived in Alexandria, Va in 1801. Benjamin J. Bostock landed in West Indies in 1812.

Some of the population with the surname Bostock who arrived in New Zealand in the 19th century included Harriet E. Bostock, James William Bostock and Robert Edward D. Bostock, all arrived in Auckland, New Zealand aboard the ship “Empress” in the same year 1865. 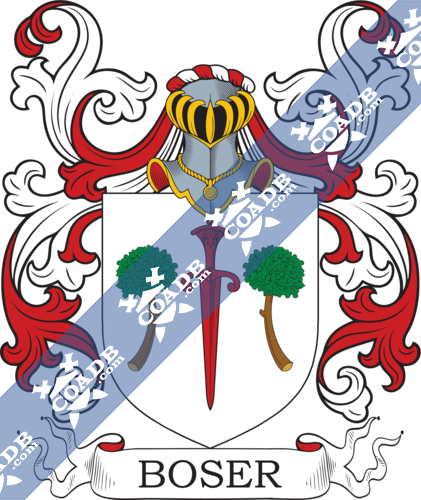