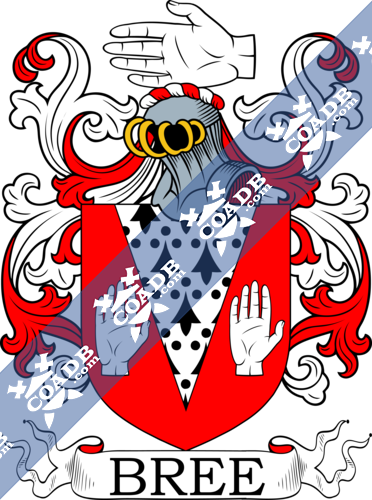 This old and well-known surname, listed with the spellings of Bray, Braye, Brea, and Bree, and having no less than twenty-one royal symbols, and many notable entries in the “National Biography,” has four different possible origins, each with its own history and source. The first source of the name may be of Anglo-Saxon origin, and a geographical name from the hamlets so called in East Berkshire or Devonshire. Listed as “Brai” in the Domesday Book of 1086, the hamlets were called from the Olde English pre 7th Century “breg,” or the Welsh, Cornish “bre,” which means hill, slope. Ralph de Bray was recorded in the 1225 Curia Regis Rolls of Devonshire, Parnella Brea in the record of St Martins in the Field, Westminster, in February 1565, and Underhill Bree in the record of St Botolphs without Aldgate, London, in March 1669. The second origin of the name may have started as a nickname for one of great and noble bearings, from the Cornish “bregh,” which means fine or strong. Examples from this source contain as Roger le Bray (Northamptonshire, 1202), and William le Brey (Somerset, near the year 1314). The third possibility is of Scottish origin and geographical from one or other of the places called Brae. Godfredus de Bra was a witness on an examination in Aberdeen in the year 1400. Finally, it may be of Irish origin, and an Anglicized form of the Old Gaelic “O’Breaghdha” showing a resident of Bregia, an old territory in Co. Meath.

The surname Bree first appeared in Northamptonshire where Sir Robert Bray who existed about the time of Richard I was considered to be the ancestor. “His great-grandson, Thomas, was king of Thgunby, in the same division in the ninth of Edward II. “This name befalls in all the copies of the co-called Roll of Battel Abbey, and that a great family so called shifted from Normandy at the time of the Invasion seems certain. Three places in that county are still called Brai as two in the arrondissement of Falaise, and one in that of Bernal.”

The very first recordied spelling of the family was shown to be that of Alnod de Braio, dated about 1086, in the “Domesday Book of Devonshire.” It was during the time of King William I who was known to be the “William the Conqueror,” dated 1066 – 1087. The origin of surnames during this period became a necessity with the introduction of personal taxation. It came to be known as Poll Tax in England.

Many of the people with surname Bree had moved to Ireland during the 17th century.

Jonathan Bree was a singer, composer, and director in New Zealand. 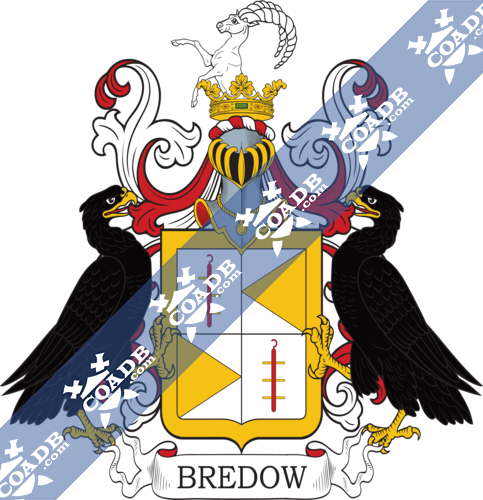 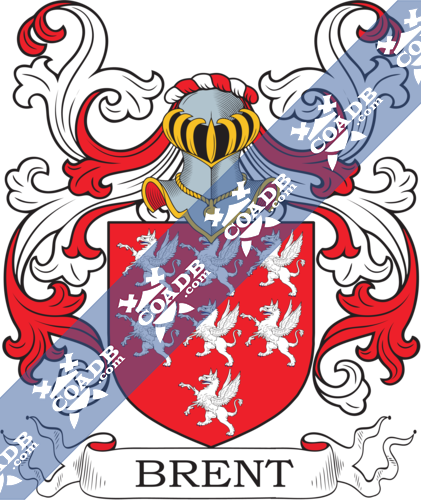