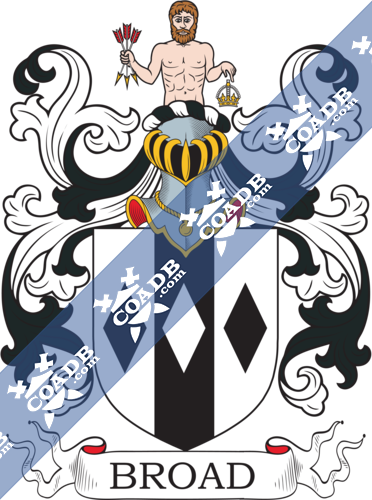 This uncommon name is of 8th-century Anglo-Saxon origin and is an example of a large group of old surnames that formed from the continual use of nicknames. These were related to a variety of qualities like a person’s mental and moral attributes, physical characteristics, an imagined likeness to an animal’s or bird’s appearance, or to a style of dressing or profession. In this situation, the nickname acquires from the Olde English pre 7th Century “brad,” which means vast, wide, in Middle English “brode,” and given to a person believed to be large or fat. So, the whole meanings of the name are a large person. There is also a new surname appeared as Brading, showing that there was an Old English particular name, “Brada,” in Middle English “Brade,” which may also be a means of the surname Broad. In some examples, the name may be geographical in origin, showing residence “at the broad,” a vast place, as in the new term “the Norfolk Broads.” Stephen Bradde noted in the Hundred Rolls of Nolk in 1275, and Gilbert le Brode in the Essex ‘Feet of Fines’ rolls of 1235.

The very first recording spelling of the family was shown to be that of John le Brade, dated about 1212, in the “Curia Rolls of Kent.” It was during the time of King John who was known to be the “Lackland,” dated 1199-1216. The origin of surnames during this period became a necessity with the introduction of personal taxation. It came to be known as Poll Tax in England. Surnames all over the country began to develop, with unique and shocking spelling varietions of the original one.

People with the surname Broad who landed in the United States in the 18th century included Francis Broad, who arrived in New England in 1730.

The following century saw much more Broad surnames arrive. Some of the people with the name Broad who arrived in the United States in the 20th century included Benjamin Broad, who landed in Mississippi in 1903.

People with the surname Broad who settled in Canada in the 19th century included John Broad, Isobel Broad, Michael Broad, James Broad and John Broad, all arrived in Quebec aboard the ship “Atlas” in the same year 1815.

C. D. Broad was an English philosopher known for his thorough and objective analysis in works such as Scientific Thought (1930) and Examination of McTaggart’s Philosophy (1933).

Ar. a pale sa. in fesse three lozenges counterchanged. Crest—A demi savage holding in the dexter hand three arrows, and pointing with the sinister to an imperial crown. 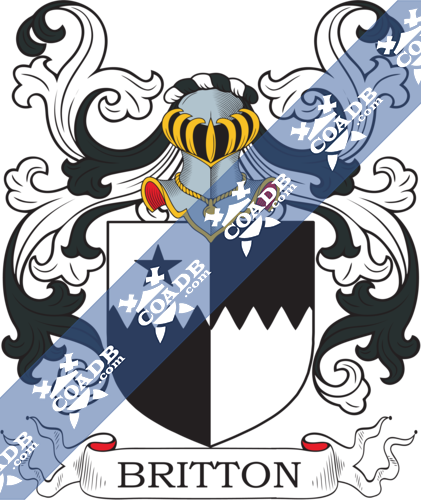 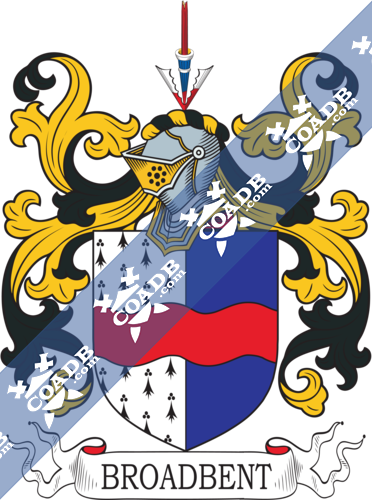