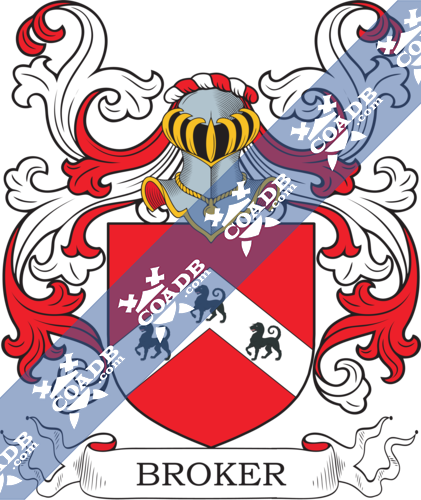 According to the early recordings of the spelling forms of the name, this interesting and unique name listed in the spellings of Broke, de Broke, Brook, Brooke, Brookes, Brooker, Brooking, Brookman, Brooks (England, Scotland, Ireland), Brok, Broeck, Ten Broek, Van den Broek (Dutch, Flemish), Brook, Broker, Broek, von Brook (Germany) and others, this surname in its various spellings has to be described as “European”. It has noted from the earliest times in Britain, The Netherlands, Belgium, and Germany, and if it has a reliable source, it is possible that country. Wherever found, it can be locational from places called Brook(e), or geographical and show a person who resided by the water of some sort. It may have been a waterfall or a water source, but equally could have been a water pasture or lake which flooded in winter. Professionally, the name may have described a person who gave fresh water in a container known as a brok or broc. In Germany, the surname is sometimes introduced by the aristocratic “von,” showing ownership of an estate called Brook. In England, the name as Brooke spread widely, but as Brook was originally peculiar to the West Riding of Yorkshire. In Scotland, the name has been “resident” in Aberdeenshire since at least 1483, while in Ireland, it especially related to the province of Ulster. The surname is one of the earliest noted anywhere in the world, and early examples contain as William de la Broke of the division of Surrey, England, in 1208, and Johan Broker of Kiel, Germany, in 1367. In Scotland, Thomas Bruke was a burgess of Aberdeen in 1488. Later records include William Brook, of Rothwell, Yorkshire, in 1540, Johan Gerd Brook of Oerlinshausen in 1731, and Johann von Brook, originally of Bremen, noted in Isensee, Hannover, Germany, in March 1827.

The surname Broker first appeared in Middlesex, where they held a family seat from the Middle Ages.

The very first recording spelling of the family was shown to be that of Ralph Broc, dated about 1119, in the “Pipe Rolls of the town of Colchester,” Essex. It was during the time of King Henry I who was known to be the “The Lion of Justice,” dated 1100 – 1135. The origin of surnames during this period became a necessity with the introduction of personal taxation. It came to be known as Poll Tax in England. Surnames all over the country began to develop, with unique and shocking spelling variations of the original one.

Many of the people with surname broker had moved to Ireland during the 17th century. 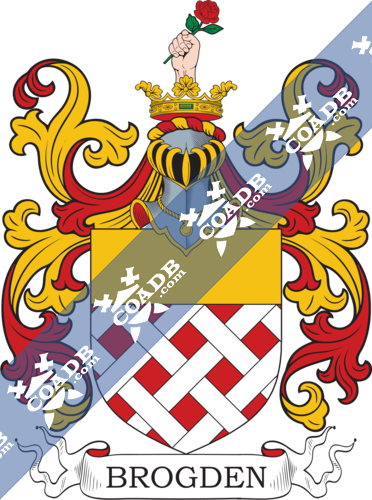 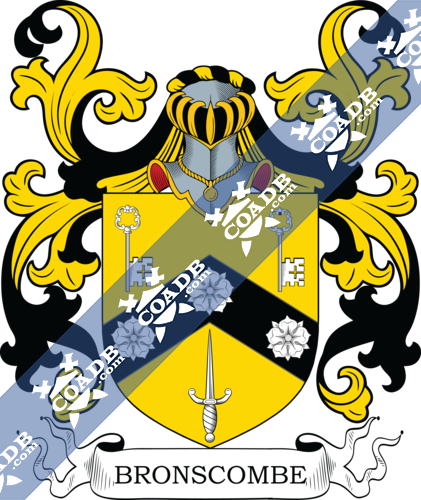