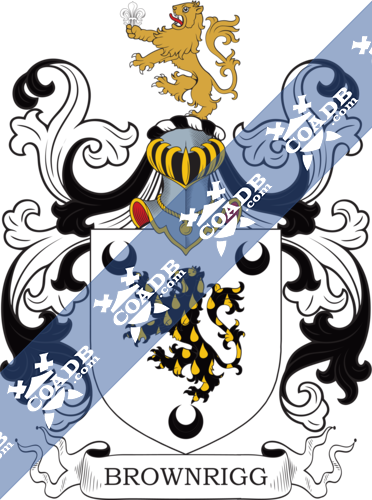 1) or Brownrig – Ar. a lion ramp. sa. guttee d’or, betw. three crescents of the second. Crest—A lion ramp. holding in the dexter paw a fleur-de-lis ppr.
2) (Bart.). Ar. a lion ramp. guard. sa. grasping in the dexter paw a sword pommel and hilt or, the blade entwined by a serpent ppr. betw. three crescents gu.; and as an honourable augmentation (granted by King George IV., 23 March 1822), a chief embattled vert, thereon a representation of the sceptre of the King of Kandy or, and the banner of the said king, being gu., within a bordure, with a ray of the sun issuing from each angle, a lion pass. gold, holding a sword ppr., in saltire, the whole ensigned with a representation of the crown of the Kingdom of Kandy, also ppr. Crest—1st (of honourable augmentation): A demi-Kandian ppr., the body vested ar. and belted or, cap of the second, in the dexter hand a sword, and in the sinister a representation of the Kandian crown, also ppr. 2nd: A mural crown or, thereon a sword erect, entwined by a serpent ppr. Motto.—Virtute et sapientia.
3) Ar. a lion ramp. guard. sa. between three crescents gu. Crest—A sword erect in pale environed with a snake all ppr. 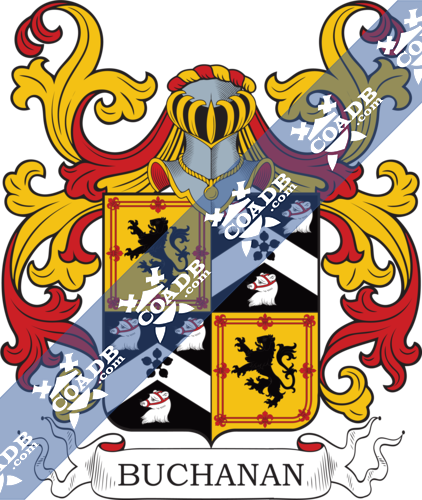 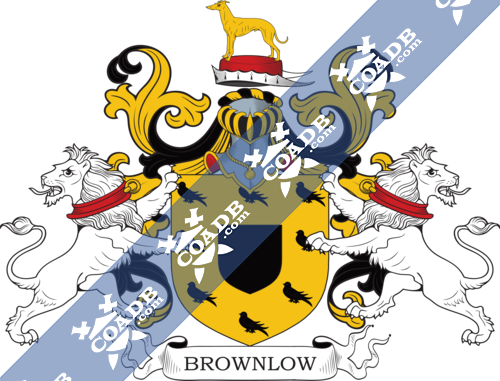