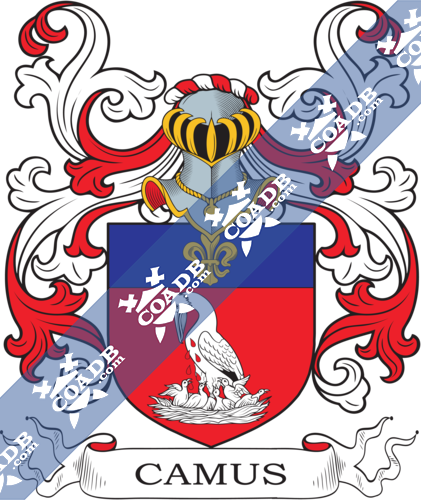 This attractive and unusual name has three possible origins. The first of these is of Norman (French) origin, introduced after the invasion of 1066, and is a surname formed from the Old Norman French nickname “cammus, camois”, which means “the snub-nosed one”, from the Old French “camus”, which means short, smooth nose, pug-nose. The first record of the surname from this origin is that of Adam Le Camhus, in the 1256 Assize Rolls of Northumberland. The second possible origin of the name is also a Norman introduction, and is a metonymic professional surname for a shirt manufacturer, acquired from the Old Norman French “camise, kemise”, Old French “chemise”, which means shirt, used by men and women, and mentioning also priest’s surplices and herald’s robes. The first documentation from this origin is Bartholomew le Camisur (1282, Berkshire). Finally, the new surname, appeared as Cammis, Camis, Cammish, Camous, Camoys, Camus, Kemmis and Keemish, may be geographical from “Campeaux” in Calvados, Normandy. The recording below is from this origin. One Emot Cammish named in October 1612 at Filey in Yorkshire.

The surname Camus first appeared in Provence where this distinguished family held a family seat from old times.

The very first recording spelling of the family was shown to be that of Stephen de Cameis, dated about 1200, in the “Northamptonshire Pipe Rolls.” It was during the time of King John who was known to be the “Lackland,” dated 1199 – 1216. The origin of surnames during this period became a necessity with the introduction of personal taxation. It came to be known as Poll Tax in England.

Many of the people with surname Camus had moved to Ireland during the 17th century.

Aimée Antoinette Camus (1879–1965), was a French biologist and daughter of Edmond Gustave Camus.

Charles-Étienne-Louis Camus (1699–1768), was a French mathematician and mechanical engineer.

Edmond Gustave Camus (1852–1915), was a French pharmacologist and biologist. He was also the father of Aimée Antoinette Camus.

Mario Camus (born 1935), was a Spanish composer and film director.

Gu. a pelican in her piety ar. on a chief az. a fleur-de-lis or. 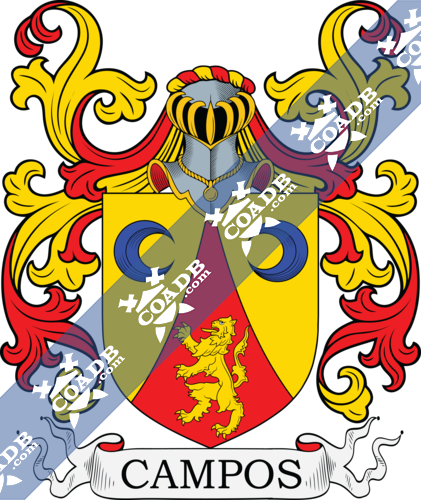 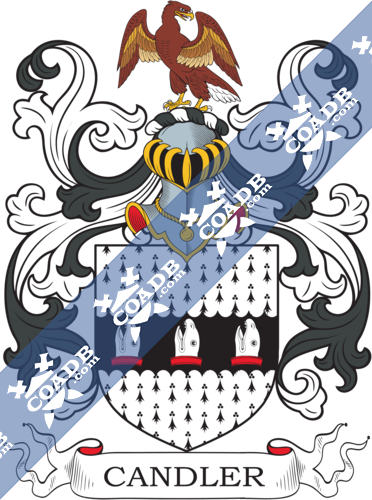