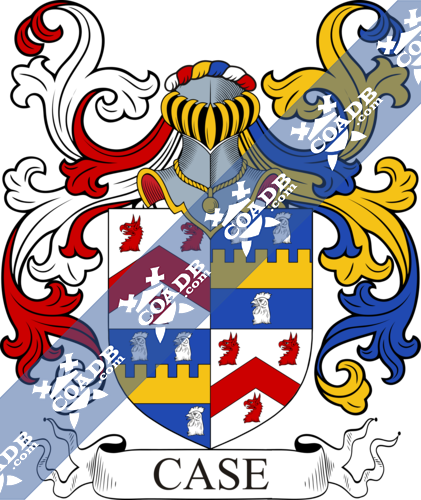 Case Surname Name Meaning, Origin, History, & Etymology
The Anglo-Saxon last name Case, of Norman French origin, is a metonymic occupational surname denoting a person who made a living in medieval times and the Middle Ages making chests, boxes, or receptacles from the French word casse, meaning case or container, which is ultimately derives from the Latin word capsa (a derivate of a verb meaning to contain or hold). In other cases, it may be an Americanized spelling of the French surname Caisse, or the German surnames Kaas or Käse, with the latter being an occupational name for a person who makes or sells cheese. An alternative origin theory is that the name derived from the surname name Cass, a medieval female given name that was short for Cassandra (the daughter of King Priam and Queen Hebuca in Troy according to Greek mythology). Yet another theory is the name means dweller at a manorial farm, from the Low Latin word casa. The last origin theory offered by Henry Barber in his 1903 book titled British Family Names, states the name is “from the Old Norse, Kaas; from the Danish, Casse, Kasse; from the Dutch, Kas, Kass, Caisse; from the Flemish, Cas, Casse, Casy; a personal name”.

The name first established itself in Norfolk, England, as Samuel Lewis, in his 1848 book titled A Topographical Dictionary of England, writes the following in regard to this name: “for more than two centuries [the parish has been] the property of the Case family, whose mansion of Testerton House, a handsome modern residence, is beautifully situated on the estate”.

In his book Patronymica Britannica, Mark Antony Lower, stated the following in regard to the Case surname “This name is found in the H.R. and may be the Anglo-Norman cas, chance, hazard-probably with reference to the character, or some incident in the life, of the first person who bore it. So Hazard has become a family name. A family in Devonshire thus designated account for it by a tradition that, about two hundred years since, a foundling was laid at the door of a certain gentleman, to whom popular scandal attributed its paternity; the gentleman denied the allegation, but from motives of humanity had the infant taken care of, and, from the circumstance of its having been enclosed in a packing-case, imposed upon the poor foundling this curious appellation. The French case, from Latin casa, a mean house, cottage, or hut, is, however, a more likely etymon”.

Spelling variations and names with similar etymologies include Cass, Casse, Casey, Cash, and Cawse. The Hundred Rolls of 1273 AD, a census of Wales and England, known in Latin as Rotuli Hundredorum, lists two bearers: Albric filius (son of) Cassandre, and Ralph filius Cassandre, both from Cambridgeshire. A one Stephen Case was recorded in Somerset in 1327 AD. The Poll Tax of Yorkshire lists Johannes Case in 1379 AD. The Case family motto is Distantia jungit, which translates from Latin to English as “It joins things that were apart”.

Henry Brougham Guppy, in his 1890 book Homes of Family Names, states the following in regard to this last name: “There was a family of Case in Swaffham 200 years ago, and the name is still in the town; the rector of Erpingham in 1628 bore this name. Philip Case was mayor of Lynn in 1764; and early last century, Mr. Case, attorney, of Mildenhale, Suffolk, held property in Holm – by – the – Sea (Bl.). This name occurred in Suffolk in the time of Edward I”. 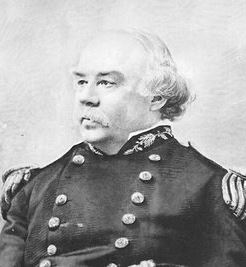 Case of Ince
The Case genealogy or lineage of this branch of the family tree traces back to Richard Case of Hayton. His descendant was Jonathan Case, Esquire. Jonathan had a son named Thomas of Esquire of Red Hazles, county Lancaster, England, a Justice of the Peace. Tjomas married Margaret, daughter and co-heir of William Clayton, and had a son named Thomas. This son, Thomas Case, was an Esquire and merchant of Liverpool who was born in 1731. In 1775, he married Anna, daughter of John Ashton of Woolton Hall, and had two sons with her: Thomas (heir) and John Ashton. His son, Thomas Case, was an Esquire of Thingwall Hall, county Lancaster, born in 1777, who was a Justice of the Peace and Deputy Lieutenant. In 1801, he married Jane Sarah, daughter and co-heiress of Edward Holt of Ince Hall, and fathered three children with her: John Ashton (his heir), Jane Sarah (married Marmaduke Middleton and later Frederick Leacroft), and Emma Anna (married Arthur, son of William Le Blanc of London). His son and heir, John Ashton Case, was an Esquire of Ince, was born in 1804. In 1832, he married Caroline Elizabeth, daughter of Henry Walker of Blythe Hall, Notts, and Clifton House, co. York, and had issue as follows: Thomas Edward, Henry Ashton, Caroline Lucy (married Reverend C. Bullock), Emily June, and Ellen Juliet Ashton (married H.E. Davidson). His heir, Thomas Edward Case, Esquire of Ince, county Lancaster, England (modern day United Kingdom) was born in 1848.

Charles Butler Case was born in Pennsylvania in 1921. He married Susanna Clayton and had one son with her. This son, James Baty Case, was born in Tyler, Virginia in 1859. He married Nancy Agnes, daughter of David Hamilton Cutlip and Mary Ann Ward, and they had a son named Clarence. Clarence Clayton Case was born in Cottle, West Virginia in 1884. In 1905, he married Mary Catherine Seabolt, and had numerous issue with her, including: Myrtle Agnes, Flossie Arella, Elsie Beatrice, Sylvia Levertie, Ernest Lee, Ina Catherine, Ella, Clara Isabella, Robert Thomas, Earl Franklin, Shawanaha, Edgar Hugh, and Rachel Maxine.

Notables
There are hundreds of notable people with the Case surname. This page will mention a handful. Famous people with this last name include:
1) Augustus Ludlow Case (1812-1893) was a rear admiral in the US Navy, born in Newburgh, New York, who served in the American Civil War, Mexican-American War, and the Paraguay Expeditiomn
2) Edward Case (1952) served as a member of the US House of Representatives from 1994-2002 and again from 2002-2007, born in the city of Hilo
3) Clifford Philip Case Jr. (1904-1982) served as a US Senator from New Jersey from 1955 to 1979 and as a member of the US House of Representatives from 1945-1953, born in the city of Franklin Park
4) Stoney Jarrod Case (1972) is a former NFL and AFL quarterback from Odessa, Texas whose career spanned from 1995-2008, who played for six different teams including the Arizona Cardinals and Tampa Bay Storm
5) Cecil Charles Cole Case (1895-1969), nicknamed Box Case, was a professional cricket player for Somerset who plated from 1925 to 1935
6) John Case (d. 1600), or Johannes Casus, was an English writer on the Greek philosopher Aristotle who was born in Woodstock, Oxfordshire
7) Norman Stanley Case (1888-1967) who was a World War I veteran from Providence, Rhode Island who 56th Governor of Rhode Island from 1928-1933 and was also the Commissioner of the FCC from 1934-1945
8) Stephen McConnell Case (1958) is an American businessman from Honolulu who was best known for being the CEO of America Online during the 1990s
9) Jeffrey Scott Case (1962) is a retired NFL football player whose career spanned from 1984-1995, playing for two teams: Atlanta Falcons and Dallas Cowboys, born in Waynoka, Oklahoma
10) George Washington Case (1915-1989) was a professional baseball player from Trenton, New Jersey who played in the MLB from 1937 to 1947, for two teams: Washington Senators and Cleveland Indians. 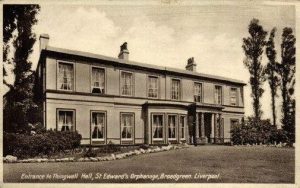 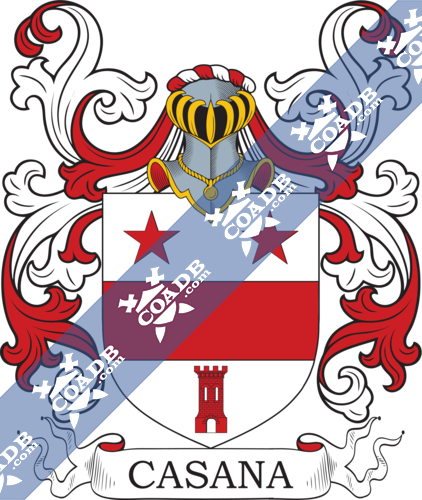 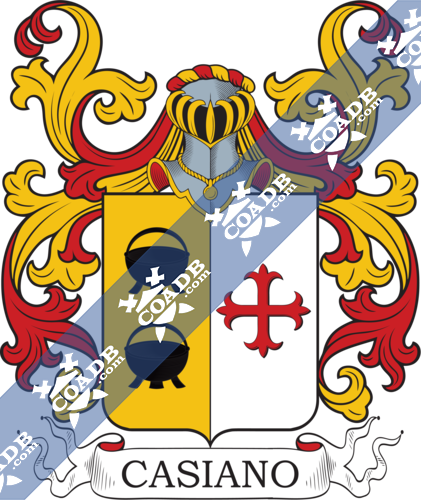