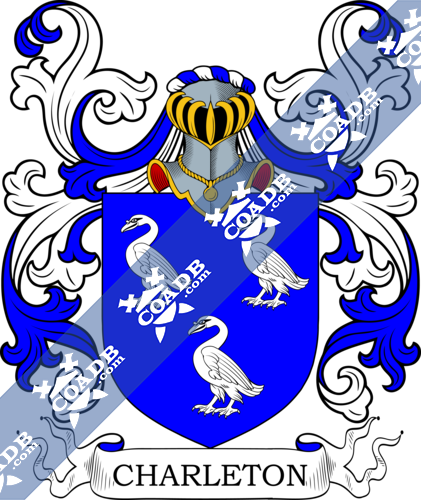 From the old Celtic culture that lived-in Wales came the surname Charleton. The first holders of this name picked it when they lived in any of such places as Carlton in Bedfordshire, Cambridge, Durham, Lincolnshire, Leicestershire, Nottinghamshire, Northumberland, Suffolk, or the East Riding of Yorkshire, or in one of the places called Carleton in Cumberland Lancashire, Norfolk, or the West Riding of Yorkshire. One of the reasons for the many entries of the place name is that the name means “farmstead or land of the freemen.”

The surname Charleton first appeared in Herefordshire, but one family appeared at Whitton in Shropshire in early times. “Here is a farmhouse formerly a seat of the Charltons, where James II. visited: a chamber in it contains some superior tapestry of that period.”

Many of the people with surname Charleton had moved to Ireland during the 17th century.

Some of the individuals with the surname Charleton who landed in Australia in the 19th century included Robert Charleton arrived in Adelaide, Australia aboard the ship “Santipore” in 1850.

Walter Charleton (February 1619 –April 1707) was a natural philosopher and English author. According to Jon Parkin, he was “the main conduit for the transmission of Epicurean ideas to England”. He was the son of the rector of Shepton Mallett in Somerset, where he was born February 1619. He got his early education from his father, and when sixteen entered Magdalen Hall, Oxford, under the tuition of John Wilkins. At the very young age of 22 (1641), he got the degree of M.D. and in the same year was selected as physician to Charles I, who was then at Oxford. In 1650, Charleton settled in London, and in April admitted a candidate of the College of Physicians. A royalist, he was selected as physician to the exiled King Charles II but remained in London writing, in Russell Street, Covent Garden.

Robert Charleton (1809–1872) was a Quaker, Recorded Minister and an important citizen of Bristol, England. He was a patron and ran a pin-making factory which was recorded for its good employment practices. He was an advocate of total avoidance and peaceful relations between nations. He was the son of James and Elizabeth Charleton of Bristol. James died at Ashley Hill, Bristol, in 1847. After a business training under H. F. Cotterell, a land surveyor at Bath, became the proprietor of a pin manufactory at Kingswood, near Bristol, in 1833, and continued that business until his retirement in 1852. He married, in Dec 1849, Catherine Brewster, the eldest daughter of Thomas Fox of Ipswich. He died at his residence, Ashley Down, near Bristol, in Dec 1872.

Brent Charleton (born April 1982) is a Canadian-New Zealand, professional basketball player. He played for the New Zealand Breakers in the Australian National Basketball League. He joined Carson Graham Secondary and then Simon Fraser University where he passed the school’s all-time scoring record set by Jay Triano. (Triano set the record over four seasons while Charleton’s mark set over five.) 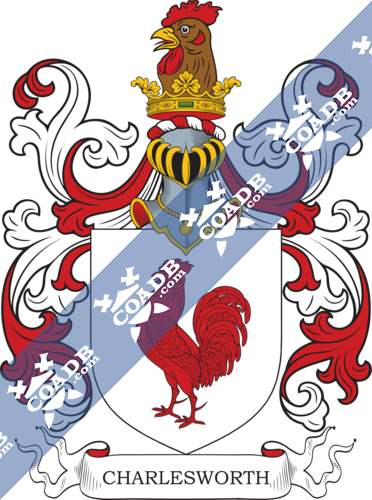 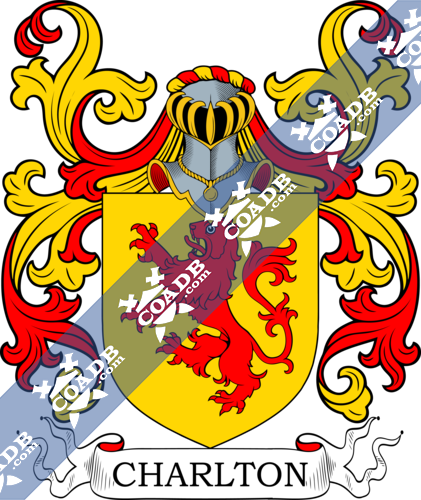