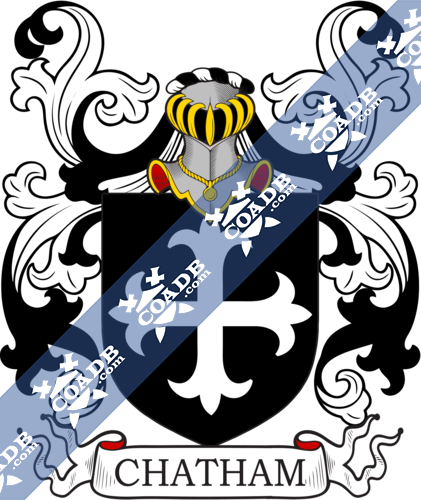 The Anglo-Saxon name Chatham acquires from when the family resided in Cheetham, in the division of Lancashire.  It is from the place-name Cheetham that the family name is derived. Before English spelling standardised a few hundred years ago, spelling variations of names were a common occurrence.  Components of Latin, French and other languages became incorporated into English through the Middle Ages, and name spellings changed even among the literate. More common variations are: Cheatham, Chaitham, Chaotham, Chautham, Chatam, Chaeatham, Chetham, Chitham, Chattam, Chutham.

The surname Chatham first found in Lancashire at Cheetham, a township, in the church and union of Manchester, hundred of Salford.  Now part of Greater Manchester, Cheetham dates back to the late 12th century and meant homestead or hamlet by the wood called Chet,” from the Celtic word “ced” meaning “forest” and the Old English word ham.” 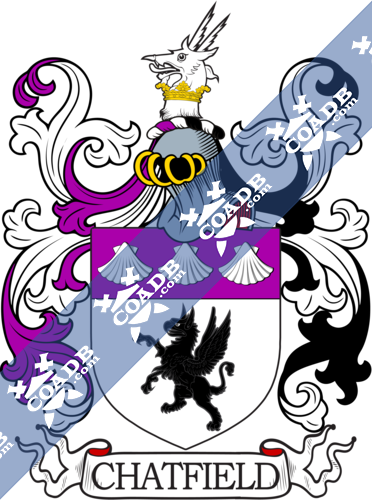 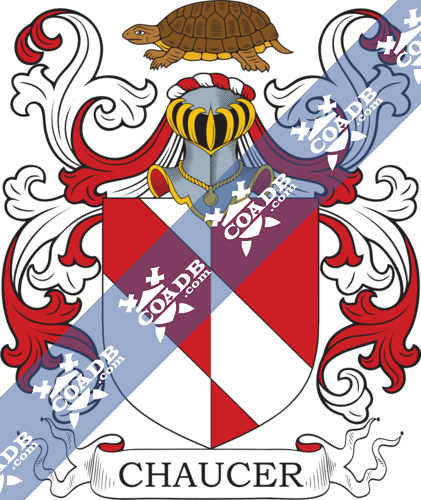