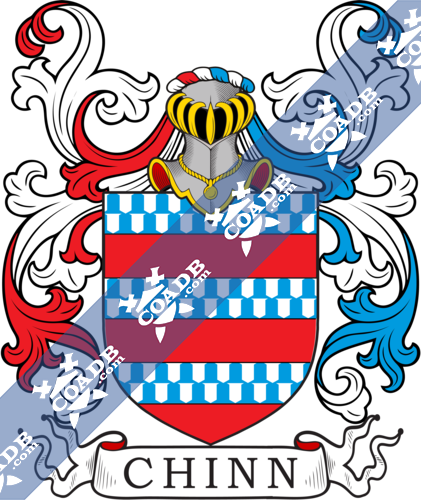 Origins of Chinn:
This unusual name has two possible explanations, both of Anglo-Saxon origin.  The first of these is from an early nickname, acquired from the Olde English pre 7th Century “cin”, chin, used of someone with, variously, a leading or long chin, a conspicuous beard, as in this quotation from an early 13th Century poem, “swor bi his chinne that he wuste Merlin”, or else for someone notably clean-shaven.  The second possible origin of the surname is geographical, as in the record of one Ryner Attechine in London in 1298 and indicates residence by a deep ravine or crevice.  The origin here is from the Olde English word “cinu” meaning “fissure, cleft, or chasm,” also appeared in place names such as Chineham in Hampshire and Chinley in Derbyshire.  The marriage of Isaac Chin and Sarah Stacey noted at St. George’s, Hanover Square, London in 1704.

England:
The surname Chinn first appeared in Somerset, where they held a family seat from old times.  The very first recording spelling of the family was shown to be that of Stephen Chinne, dated 1243, in the “Assize Court Records of Somerset.” It was during the reign of  King Henry, who was known as “The Frenchman,” dated 1216-1272.  Surname all over the country became a necessity with the introduction of personal taxation.  It came to be known as Poll Tax in England.  Surnames all over the country began to develop with unique and shocking spelling varieties of the original one.

Ireland:
Many of the people with name Chinn had moved to Ireland during the 17th century.

The following century saw much more Chinn surnames arrive.  Some of the people with the surname China who arrived in the United States in the 19th century included Edward Chinn, who landed in New York in 1829.

New-Zealand:
Some of the population with the surname Chinn who arrived in  New Zealand in the 19th century included James Chinn at the age of 22, arrived in Wellington, New Zealand aboard the ship “Wild Duck” in 1873.

Notable People:
Professor Carl Stephen Alfred Chinn, MBE, Ph.D. (born September 1956) is an English biographer, author, and broadcaster whose working life has devoted to the study and popularization of the city of Birmingham.

Thomas Withers Chinn (November 1791 – May 1852) was a member of the U. S. House of Representatives expressing the state of Louisiana, serving one term as a Whig.  He was also U.S. minister to the Two Sicilies.  He was born in Cynthiana, Kentucky, in Harrison Division and later moved to Louisiana.  He died on his plantation in West Baton Rouge Parish.

Nicholas Barry “Nicky” Chinn (born May 1945, London, England) is an English songwriter and record producer.  Together with Mike Chapman, he had a long string of hit singles in the UK and US in the 1970s and early 1980s, including many international number-one records.  The duo wrote hits for Suzi Quatro, Mud, The Sweet, New World, Arrows, Racey, Smokie, Tina Turner, Huey Lewis and the News and Toni Basil.

Kathy L. Chinn is an old and rancher from Clarence, Missouri who also serves as a Republican member of the Missouri House of Representatives. 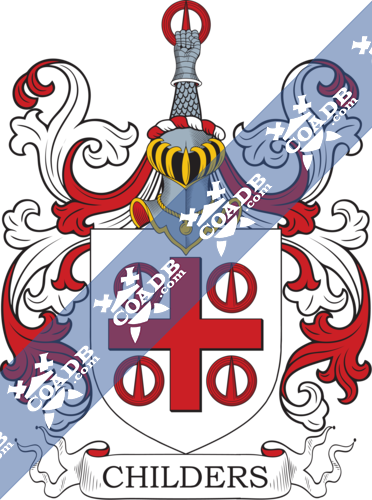 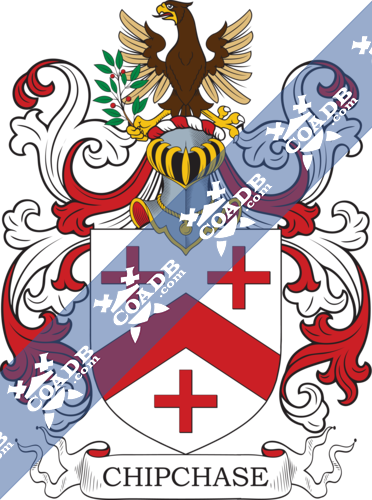