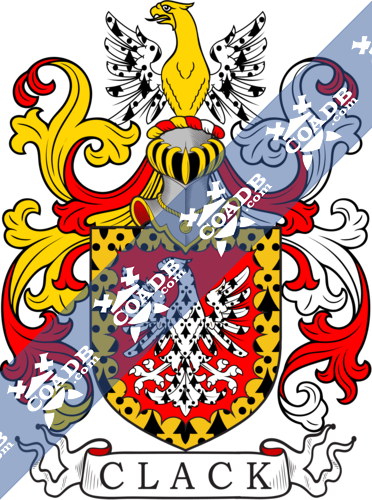 This unusual name acquires from the Olde English name Clacc frequently given to a gossiper or one who clattered. The first documentation of the given name is an old one “Clac de Fugelburne,” Cambridgeshire, near the year 975. The surname first appears in the second half of the 12th Century. An equivalent spelling Clac registered in 1327, in the premium Rolls of Somerset. In the year 1774, one, John Clack married an Ann Jeffreis in St. Georges parish, Hanover Square, London. The name is listed in Glamorgan, Llantwitfarde (Wales) in the same century. John Henry Clack, son of Henry and Ann Clack, was named there in December 1868. The royal symbol given to the family of Herefordshire and Wallingford, division Berkshire in November 1768 has the decoration of a red shield and an eagle.

The origins of the surname Clack found in Herefordshire where people held a family seat from early times. Some say better before the success of Normans and the entrance of Duke William at Hastings1066 A.D.

The very first recorded spelling of the family was shown to be that of Godricius Clacca, dated about 1169. It was during the time of King Henry II who was known to be the “The Builder of Churches,” dated 1154-1180. The origin of surnames during this period became a necessity with the introduction of personal taxation.

Many of the people with the surname Clack had moved to Ireland during the 17th century.

Individuals with the surname Clack settled in the United States in three different centuries respectively in the 17th, 18th, and 19th. Some of the people with the name Clack who settled in the United States in the 17th century included Rich Clack landed in Virginia in the year 1663. Mr. Clack arrived in Maryland in the year 1695.

Some of the people with the surname Clack who settled in the United States in the 18th century included James Clack would eventually settle in Virginia in 1723. Abraham Clack landed in Maryland in the year 1774.

The following century saw much more Clack surnames arrive. Some of the people with the surname Clack who settled in the United States in the 19th century included Pat Clack at the age of 20 came to America in the year in 1822. Agnes Clack, who with her husband John and brother settled in New York in the year 1823.

Some of the people with the surname Clack who settled in Canada in the 18th century included Richard Clack and Richard Clack Jr.; both landed in Nova Scotia in the same year 1749.

Some of the people with the surname Clack who settled in Australia in the 19th century included Noah Clack at the age of 22, who was a farmer arrived in South Australia aboard the ship “Melbourne” in the year 1858.

Arthur Baker-Clack was an Australian artist and entertainer.

Boyd Clack was a Welsh author, artist, and singer.

Charles Clack was an American congressman.

Jennifer A. Clack was a paleontologist

Kris Clack was born in July 1977. He is a resigned American basketball player who played college ball for the University of Texas.

Clack Stone was an Army commander during the year 1832 in the Black Hawk War. 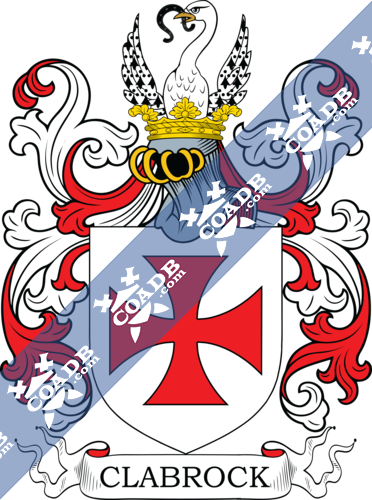 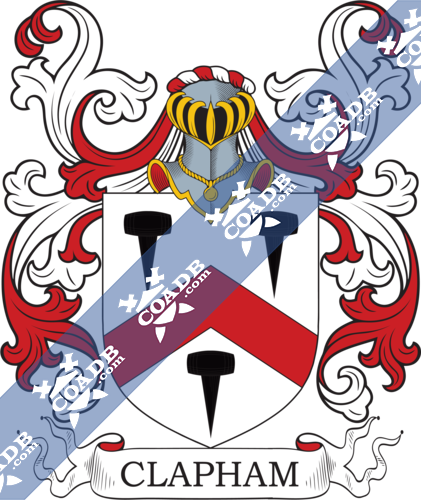