The surname of Clay is of an Anglo-Saxon origin with more than one possible source. The first source for the surname of Clay is that the surname may be topographical, or locational to name someone who lived in an area where there was clay soil. This source derived from the Old English pre 7th Century “claeg” which translated to mean “clay.” These types of surnames are among the oldest and the earliest ones created, because they were used to distinguish people in the small communities that sprung up in the Middle Ages. It is also possible that this surname was derived from a nickname for someone who worked in a clay pit, or someone who worked with clay, such as a potter, or someone who built things with wattle and daub. Occupational surnames were created to denote the actual occupation of the original name bearer, and became hereditary as surnames became mandatory due to the Poll Taxes that were enacted in various countries.

The first recorded spelling of the surname of Clay was dated for the year 1172, and appeared in the Pipe Rolls of Suffolk. One Ralph de Clai was recorded and mentioned in these rolls, which were decreed and ordered under the reign of King Henry II, who was known throughout history, and commonly referred to as “The Builder of Churches” and ruled from the year 1154 to the year 1189. Other mentions of the surname of Clay appeared in other survey documents and church registers throughout history. One Reginald de Claie is recorded in the Pipe Rolls of Essex in the year 1200, while Nicholas de Clay is listed in the Subsidy Rolls of Yorkshire in the year 1302. Those who bear the surname of Clay are found in the northeast regions of England, and can be most commonly found in high concentrations in the counties of Yorkshire, Lincolnshire, Lancashire, Nottinghamshire, and the County Derbyshire.

The Clay name first arrived in Australia s convicts. In the 1820s two Clays were sent to Australia from Nottingham. In 1835, William Clay from Warwick was sent to work in Hunter Valley.

Throughout the 17th Century, a period of time known as the European Migration began throughout Europe, though mostly centered in England. This migration was when the settlers determined that they no longer were happy with their homeland, and sought out a new place to live, one promising new freedoms and capabilities that were not afforded to them in the land of their birth. The United States of America, which at that time was called The New World or The Colonies, promised these freedoms to new settlers, and thus was a popular destination during this time for those settlers. The first person who was recorded to bear the surname of Clay and to set foot on American soil was one Anne Clay, who arrived in the state of Virginia in the year 1623. In the United States of America, the surname of Clay is very common. Those who bear this surname are often found in the states of Texas, Louisiana, Missouri, Arkansas, Mississippi, Georgia, Alabama, Kentucky, and Ohio, and the state of Pennsylvania.

Otis Clay (1942-2016) who was an American Rhythm and Blues, and soul singer who was inducted into the Blues Hall of Fame in the year 2013

Miss Elizabeth Alice Clay (died in 1915) who was a Second Class Passenger from San Francisco, California, who sailed aboard the RMS Lusitania and died in the sinking, her remains were recovered and identified

Cassius Marcellus Clay Sr. (1912-1990) who was an American painter and musician, who was the father of professional boxer and champion Muhammad Ali

Cassius Marcellus Clay Jr. (born in 1942) who was an American World Heavyweight Champion who would win the title three times, named “Sportsman of the Century” by Sports Illustrated in the year 1999, and legally changed his name to Muhammad Ali 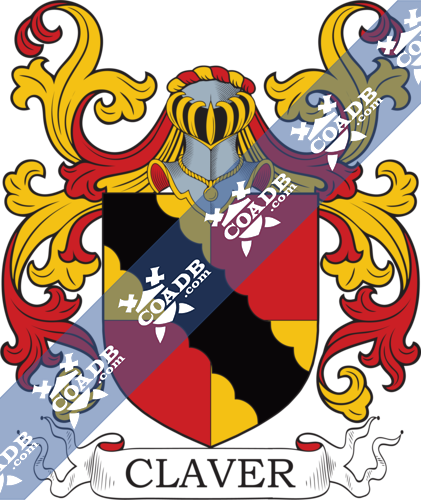 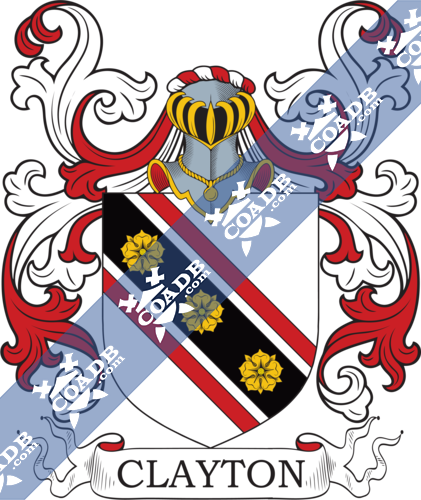