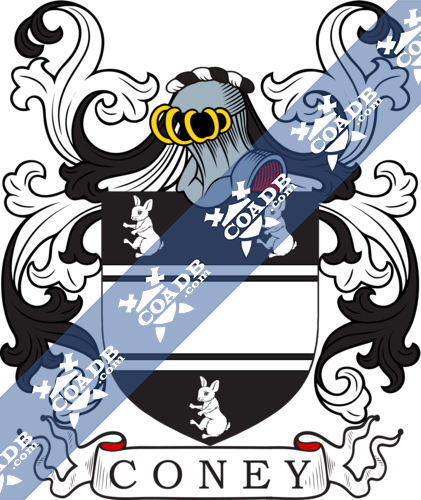 The Coney surname is a remarkable name deriving from Old English. It is also a nickname from the Middle English word “cony”, the meaning of this word is “a rabbit”, from the word “conies”, picked from the Ancient French word “conis”, the plural shape of “conil”, associated from the Latin word “cuniculus”. The surname holds two current explanations. According to the first interpretation, this word can also be used as a nickname for some thought to have some similarity to a rabbit, as in Richard le Cony, listed in the Sussex Subsidy Rolls of 1296. Many European surnames slowly took hold by the repeated use of nicknames. The second possible meaning of the surname Coney or Cony is that it derives from a metonymic professional name for a merchant of rabbits and rabbit-skins. The Thomas Cony recorded in the schedule of the Freemen of the City of York in 1323 was a “pelter”. During the documentation of the name in Parish registers exist the naming of John, son of John Coney, in February 1566, at St. Clement’s, Hastings, Sussex, and the wedding of John Coney and Margaret Hall at Earls Colne, Essex, in June 1596. The coat of arms rewarded to a family of the name represents a silver fesse cotised among three silver conies on a black shield.

The very first recording spelling of the family was shown to be that of Griffin Cony, which was dated 1272, in the “Book of Fees of Herefordshire”. It was during the time of King Henry III, known as “The Frenchman,” 1216 – 1272. The origin of surnames during this period became a necessity with the introduction of personal taxation. It came to be known as Poll Tax in England. Surnames all over the country began to develop, with unique and shocking spelling varieties of the original one.

People with the surname Coney had moved to Ireland during the 17th century.

Some of the people with the name Coney who settled in the United States in the 18th century included Peter Coney, who landed in Virginia in 1702.

Malachy Coney is an author of funny books and artist from Belfast, Northern Ireland.

Michael Greatrex Coney (September 28, 1932 – November 4, 2005) was a British author, famous for his novel Hello Summer Goodbye. He spent the end of his life living in Canada.

Sandra Coney was a feminist and women’s health advocate. 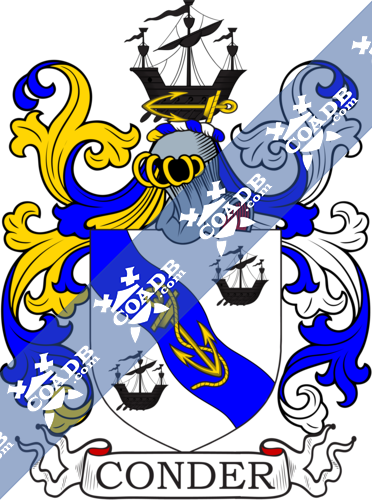 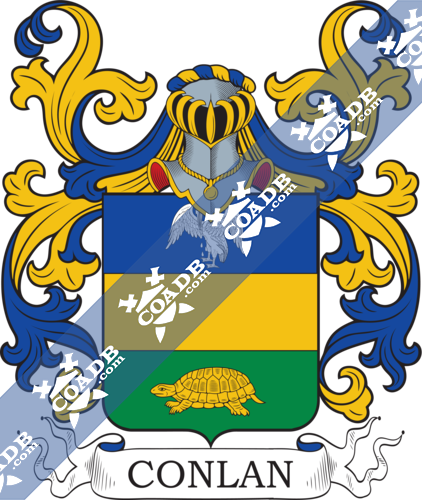