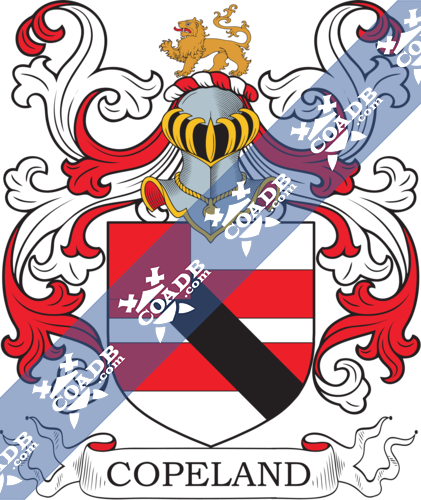 The surname of Copeland can be traced to Northumberland and Cumberland, and is a locational surname for these places. The first of these possible origins is that it may have been derived from a location, somewhere with the name of Copeland. Because the surname of Copeland is locational, this means that it was often taken by the Lord or owner of the land from which the name derives. Others who may have take a locational surname are people who have migrated out of the area to seek out work. The easiest way to identify someone who was a stranger at that time was by the name of their birthplace. This locational name was Coupland, which comes from the Old Norse word “kaupland” which can be translated to mean “bought land.” This is importantly named because land was rarely bought or sold during the Middle Ages, rather it was handed down from one generation to the next.

The first recorded spelling of the surname of Copeland was found in the country of England, and in the year of 1204. One by the name of Samson de Copland was mentioned in the document referred to as the Pleas before the King and His Justice. This document was ordered, decreed, and written under the reign of one King John, who was known as and commonly referred to throughout history as the “Lackland.” King John ruled from the year 1199 to the year 1216. Other mentions of the surname of Copeland in England include William de Copeland, who was mentioned in the Assize Court Rolls of Northumberland in the year 1256, and Thomas Coupleland in the the Feet Fines of Essex in the year 1376. Within church records, the surname of Copeland is found in the marriage of Edward Copeland to Katheren Dodge in 1557 at Christ Church, Greyfriars, Newgate. Those who bear this surname live all around the country of England. However, those areas with the higher concentration of those who beear the surname, compared to other parts of the country, are the counties of Northumberland, Durham, Yorkshire, and Lancashire.

During the European Migration, it was common for these disgruntled European citizens to migrate to the United States in search of something better for them and their families. The United States promised the freedom of religion, the freedom from unfair taxation, and the capability to find work and own land. Many citizens came to America, which was referred to as The Colonies and The New World. Among these citizens were people who carried the surname of Copeland. The first recorded person to enter the United States of America and bore the surname was one Christopher Copeland, who arrived in the state of Virginia in the year 1631. Those who bear the surname of Copeland in the US can be found in the states of Texas, Ohio, Virginia, South Carolina, Missouri, Ohio, Alabama and Tennessee.

Here is the population distribution of the last name Copeland:

Aaron Copeland (1900-1990) who was a classical composer from America, and was also a composition teacher, and writer who was awarded the Presidential Medal of Freedom in 1964

Brian Copeland (born in 1974) who was an actor from America, a comedian, radio talk show host, playwright, and author

Ray Copeland (1926-1843) who was a jazz trumpet player from America, and a teacher, and the father of the drummer who was named Keith Copeland

James Copeland (1823-1857) who was an outlaw, and was a co-leader of the 60 member Wages and Copeland Clan, who was executed by hanging

George Copeland (1882-1971) who was a classical pianist from America

Joan Copeland (born in 1922) who was an actress from America, and was the younger sister of the playwright Arthur Miller

Royal Samuel Copeland (1868-1938) who was an academic from America, and was a homeopathic physician and politician, and was a United States Senator from New York from the year 1923-1938 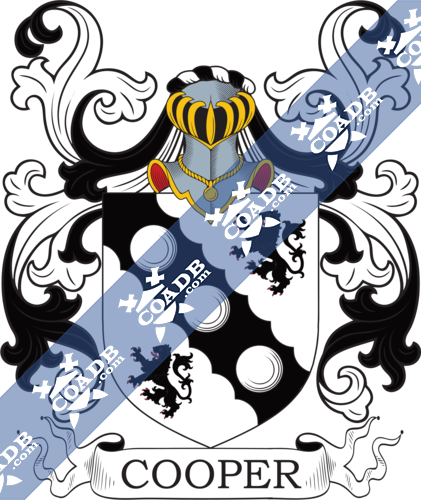 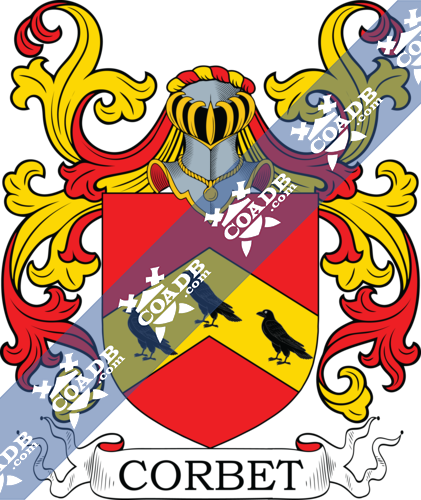