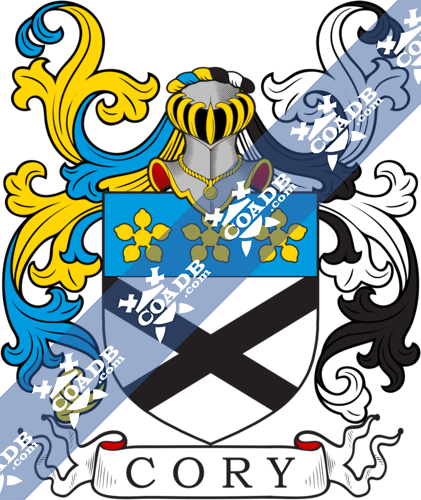 The origin of this unique surname evolved originally from Scotland, and it is a locational name from various regions in Arran, Dumfriess known to be “Corried”. However, most of these names of different places had evolved originally from the Gaelic word “coire”, which mean “cauldron” and it is used in the alternative impression of a rounded overhanging Dell on a mountain. It developed irrespective of different formations of spellings. Geographical Surnames which were readily detectable or significant were created in the very early age. The developmental names included “Corry”, “Cory” and “Corrie”, these names registered among the 12th Century and 13th Century. Radulph de Cory verified a charter by Henry de Grahame in circa 1200 (Mortan). One Walter de Corry or de Corri, cousin and an heritor of Helewisa de Levynton, carried out a service or charge to Edward 1 in 1274 for his part of her lands. In 1526, Thomas Corry of Keldwood, a believer of the Earl of Cassilis, was the discharge of murder.

The origins of the surname Cory were in Country Cork, the early Kingdom of Dies Muin (Desmond), located on the South West coast of Ireland in the province of Munster, where people there held a family seat from early times. The very first recording spelling of the people was exposed to be that of Hugh de Corried, charter witness, dated circa 1194-1211, in the “Records of Holm Cultram”. It was during the time of King William who was known to be the “The Lion of Scotland”, dated 1165 – 1214 and took place in “Pipe Rolls of Yorkshire”. The origin of surnames during this period became a necessity with the introduction of personal taxation. It came to be known as Poll Tax in England. Surnames all over the country began to develop, with unique and shocking spelling varieties of the original one.

Samson Cory, who landed in Philadelphia, Pennsylvania in 1713-1714.Robert Cory, who came to Philadelphia in the year 1774. T Joal, who settled in Mississippi in 1798.

People of Cory who settled in the United States in the 19th Century are A.H.E Cory, who both arrived in San Francisco, California in the year 1850 and John Cory, who came to Texas in 1850-1906.

Some of the Kingston people who settled ultimately in Australia in the 19th Century included Henry Cory who arrived in Port Phillip aboard the ship “Madawaska” in 1849.

The settlement of Cory family also observed in 19th Century in places in New-Zealand. John Cory settled in Auckland in 1840, and Henry Cory arrived in Nelson aboard the ship “Cresswell” in 1856.

Arthur Cory was an American politician. He played a significant role in the field of politics.

Charles B.Cory was an American ornithologist and golfer. He started his services in 1857, and he retired from his post in 1921.

Fanny Cory was a famous cartoonist of the Little Miss Muffet Entertainer book.

Judith A. Cory was an Oscar-approved make-up artist.

Kate Cory (1961) was an American photographer and painter of Hopi.

1) Notes: None. Blazon: Sable on a chevron between three griffins heads erased or, as many estoiles gules. Crest – Out of a ducal coronet a griffins head erased or, between two wings gold, a seme of estoiles sable.
2) Notes: (Cory, co. Devon. Visit. 1620). Blazon: Argent a saltire sable on a chief azure three cinquefoils or. 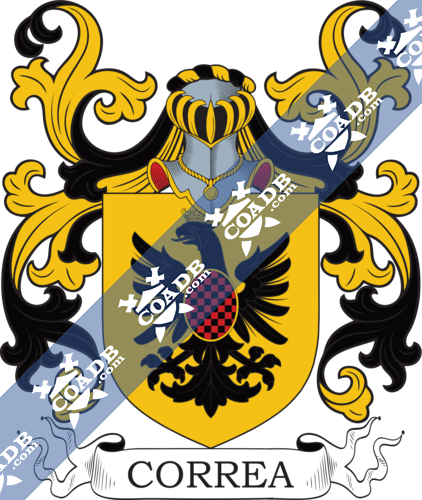 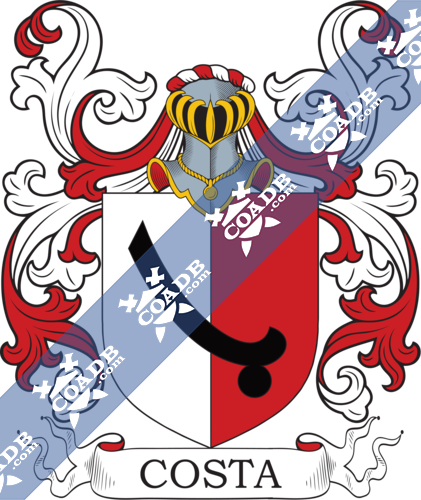