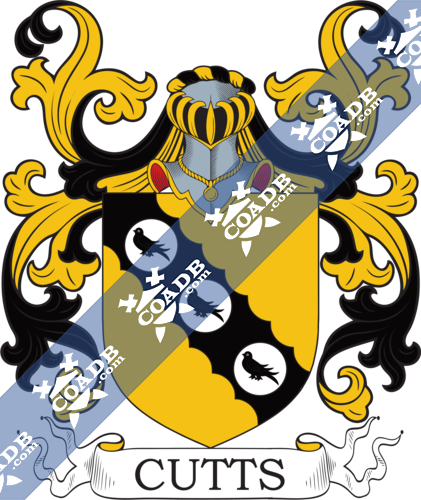 This surname is a baptismal one meaning “the son of Cuthbert”, which derives from the nickname Cutt. The name was often found is districts where St. Cuthbert (634-687 AD), a saint in the early Northumbrian church in the Celtic tradition that became important in Northern England after his dealth and had a cult centered at his tomb in Durham Cathedral, was popular. It may be an anglicized version of German kotz or German/Jewish katz. Foreign equivalents include Kutt, Kutter, and Kuttig (German) and Couthy, and Coutier (Flemish). Spelling variants include Cutt, Cutte, Cut, and Cuts. Yet another author notes it comes from the Middle English word cudbert and the Old English word cuth (famous) beorht (bright).

The earliest people bearing this surname include Cutus de Lincoln recorded in county Lincoln in 1273  AD in the Hundred Rolls, as well as Willelmus Cutte, Radulphus Cutte, and Johannes Cuttesone, who were all recorded in the Poll Tax of county Yorkshire in 1273 AD. John Cut was recorded in the Pipe
Rolls of Herefordshire in 1185 AD. A William Cutt, alias Cuttes, the son of 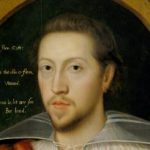 Robert Cuttes of Sheffield, was recorded in 1610 AD in the book Visitations of London by Henry St. George. One author believes the name was first found in Cambridgeshire. Early marriages involving this surname include Gertrude Cutson to John Stranwayes in London in 1546 AD.

Early American settlers bearing the surname Cutt, which later became Cutts, include John Cutt, of Portsmouth, son of Richard, was a member of Oliver Cromwell’s Parliament in 1654, was a merchant from Wales who married Hannah Star in 1662 and had the following children: John (1663), Elizabeth 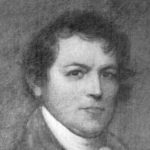 Notables Americans bearing this last name include Charles Cutts (1769-1846), the son of Samuel Cutts, a Senator from the state of New Hampshire, and also Richard Cutts (1771-1845)  who was a congressman in the United States House of Representatives from Massachusetts. 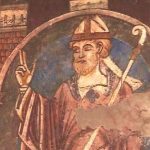 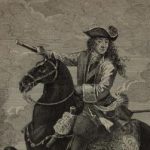 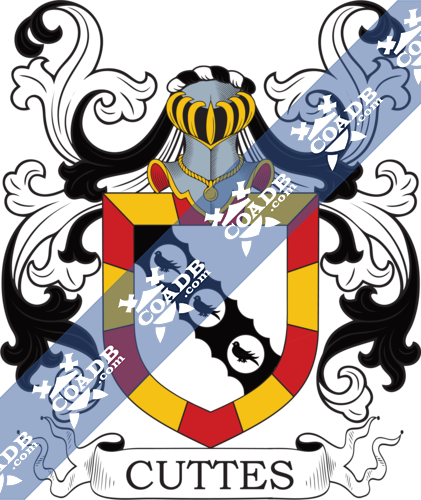 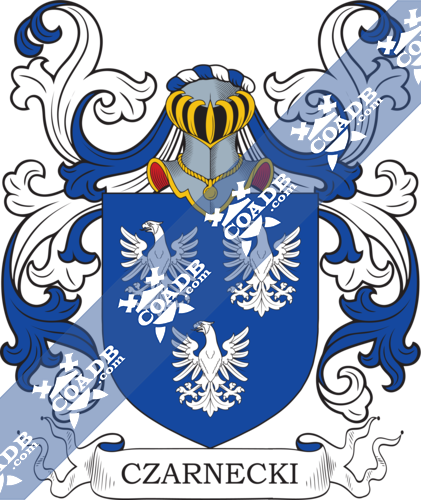