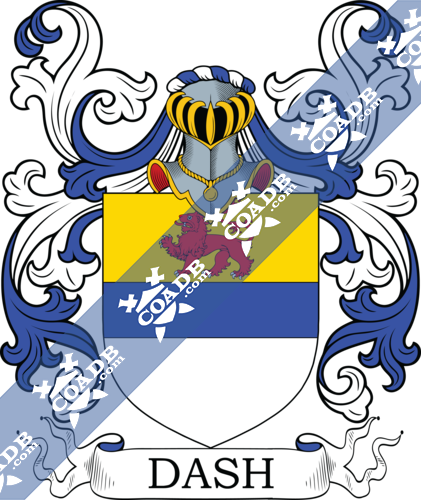 The Ash tree was a very popular recorded aspect of the English landscapes and people who lived at or of “the Ash” resulted in the spellings variations consisting of Tash, (ate-Ash), Nash (atten-ash) or Dash (de-ash) as well as the more common “Ash” itself. In reality, there are almost twenty spelling forms, such as Ashe, Asche, Daish, Daysh, Rasch, Rash, Tasch, Tesh, Aish, Naish and much more. While the name evolvement includes one Ralph de Asche in the year 1296 in Sussex, William ate Nasche also in the same year in 1296 in the division of Sussex, Richard Dasch in the year 1320 in London and Alan Tassh in the year 1327 in Suffolk.

The origins of the surname Dash is found in London where people held a family seat from early times and were given estates by Duke William of Normandy, their true King, for their exceptional services at the war of Hastings in the year 1066 A.D.

The very first recording spelling of the family was shown to be that of Richard del Esche, dated about 1221, recorded in the “Worcester Court.” It was during the time of King Henry III who was known to be the “The Frenchman,” dated 1216 – 1272. The origin of surnames during this period became a necessity with the introduction of personal taxation. It came to be known as Poll Tax in England. Surnames all over the country began to develop, with unique and shocking spelling varieties of the original one.

Many of the people with name Dash had moved to Ireland during the 17th century.

Some of the people with the surname Dash who settled in the United States in the 18th century included John Dash who would eventually settle in Virginia in 1774.

The following century saw many more Dash surnames arrive. Some of the people with the name Dash who settled in the United States in the 19th century included John Dash who landed in South Carolina in the year 1822, and Joseph Dash landed in the year 1852 in San Francisco.

Dash (rapper), whose full name is Darien Dash, is an American rapper.

Anil Dash was born in September in the year 1975. He is an American writer, businessperson, and expert in technology.

Julie Dash was born in October 1952. He is an American film producer, writer, and representative of the L.A. Rebellion. She created the first full-length film by an African-American woman published in the United States

Leon Dash was born March in the year 1944, in New Bedford, Massachusetts. He is a teacher of journalism at the University of Illinois at Urbana-Champaign. He was also an writer for the Washington Post.

Mike Dash was born in the year 1963. He is a Welsh author, professor, and scholar. He is famous for books and novels dealing with dramatics.

Sarah Dash (born 1945), is an American musician and artist. Her first famous performance in the music scene was as a part of Patti LaBelle & the Bluebelles.

Stacey Lauretta Dash was born in January 1967. She is an American actress, famous for performing in the 1995 character film Clueless and the television series spinoff the similar name. She also acted in movies like Moving, Mo’ Money, Renaissance Man and Top. 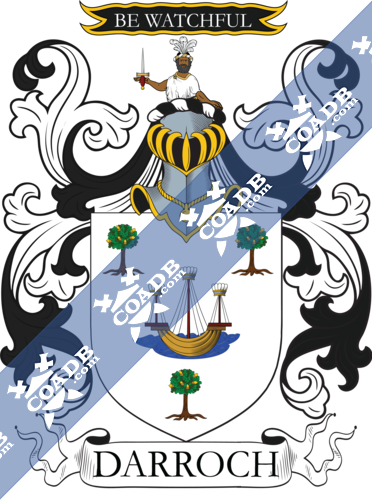 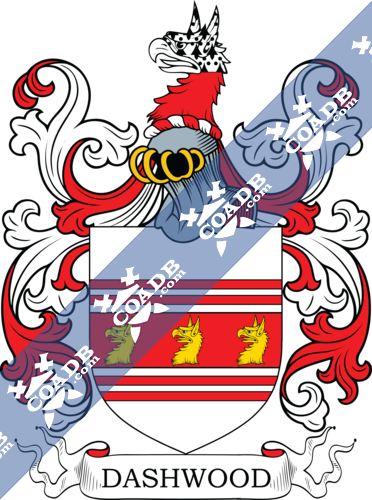