Surname Meaning, Origin, and Etymology
Spain is a country where many of the current Hispanic surnames were born, such is the case of the surname Diaz. This surname that belongs to the category of the patronymic surnames, which means that it is derived from the name of the father to indicate that its bearer is a son of that one, in this case, Diaz means “son of Diego”. Patronymic surnames started to being used in Spain during the middle of the 9th century and because of their nature of coming from the name of the father, its users are necessarily related between each other, in other words, there are many Diaz families that are not connected.

Diaz is a surname that can be found for the first time in the old Spanish kingdoms of Castile and Leon during the Visigoth period in Spain. According to some experts, this surname has also a Sephardic Jewish origin, because there was a period when the Spanish people tried to carry an ethnic cleansing and they forced the Jewish to change their names into others that sounded more Spanish and to adopt the Catholicism or leave the country. This was when some of them, which fathers were named Diego, took the surname.

One of the first records of this surname, and also one of the most famous, belongs to Rodrigo Díaz de Vivar, better known as “El Cid Campeador” a great military leader from Spain who commanded several successful campaigns in the reconquest of Spain during medieval era, and was born in 1044 and died in 1099.

Spelling Variations
It was very common that the same surname was written in different ways in the Europe of the medieval times. There were numerous reasons for this phenomenon such as the lack of grammatical rules in many languages, the mix of languages thanks to the union of many cultures and societies, the fact that many people used to write a word as they hear it, and mistakes at the moment of translating a word. All of this happened with surnames, so there can be different spelling variations to refer to one person and after some time these variations became actual surnames. In the case of the surname Diaz, the most common spelling variations were Dias, Díaz, Diaz, Didaz, Diez, Díez, Diz, Diago and many others. It is essential to remark that the accent mark in Spanish is very important because its presence or absence can indicate that the meaning of the word changes and it is considered a different term, which is why Díaz and Diaz are considered as two different words.

Popularity & Geographic Distribution
Díaz is a wide-spread surname across the world, so much that according to the census of 2014, it is the 141st most common surname in the planet, with approximately 3,515,565 of bearers. It has its most highest prevalence in Mexico and its highest density in Cuba, which is no rare since in both countries the official language is Spanish. The second country with the highest amount of Diaz is Colombia, followed by Spain in the third place and Venezuela in the fourth place. All of this nations are Spanish speakers so this phenomenon is not strange.

Early Bearers of the Surname
Many noblemen were carriers of the surname Díaz, so there are records of some of its most important bearers such as Gonzalo Didaz a son of the Castilian Count in 921, Asusar Díaz, who was the Count of Saldaña in 1056, Bernal Díaz del Castillo (1492-1584) a Spanish conquistador, Bartolomeu Dias (1451-1500) who was the first European to ever sail around the complete Southern African tip, and many others.

History, Genealogy, and Ancestry
There are several branches of different families that carry the surname Díaz, which is something normal considering the fact that this is a patronymic surname. Some of the best records of these families are from Chile, where there are many Díaz families.

José María Díaz y Verdugo was born in San Fernando on May 6, 1808. He grew up to become a Lieutenant on the National Guard and on April 15, 1833 he got married to Leonarda Gallegos y Verdugo, daughter of José Santiago Gallegos y Quint de Vadovinos and María del Carmen Verdugo Valenzuela. From this last marriage would be born ten children, the first one was Wenceslao Díaz Gallegos who was born in San Fernando on February 21, 1834 and got married to María Luisa Lira Errázuriz, daughter of José Joaquín Lira Calvado and Trinidad Errázuriz Salas on January 24, 1872.

The first child of Wenceslao Díaz Gallegos and María Luisa Lira Errázuriz was Rafael Luis Díaz Lira, who was born on October 12, 1872. He married for the first time with Camela Herrera Gandarillas, when she died he then married Juana Herrera Gandarillas in 1899. He had one daughter, Gabriela Díaz Herrera. The second child of Wenceslao and María Luisa was Alberto Díaz Lira who was born on Santiago on January 8, 1874 and got married to Juana Olea Escudero. The third child was Jorge Díaz Lira who was born on April 22, 1875, then María Luisa Díaz Lira was born in Santiago on December 17, 1878 and she got married to Hermógenes Labbé Labbé in 1906.

Back to the line of Wenceslao Díaz Gallegos and María Luisa Lira Errázuriz, the next child was Javier Díaz Lira, who was born on July 4, 1881 in Santiago. On September 3, 1905 Javier got married to Ventura Salas Edwards, daughter of José Rafael Salas Errázuriz and Ventura Edwards Garriga. The children of this marriage were: Patricio Díaz Salas who married Inés Cruz Lavín and their children were Federico Díaz Cruz who got married to Pilar Bari Guevara, and Patricia Díaz Cruz who got married to Víctor de la Maza Bañados. The next childen of Javier and Ventura were Olga Díaz Salas who married Ernesto Guzmán Larraín, María Teresa Díaz Salas who married Sir Archibald Kerr Clark Kerr, a British diplomatic who worked in Chile and Javier Ignacio Díaz Salas.

Many Europeans decided to travel to America, looking for a new life and some of the first Díaz in doing this journey were Luisa Díaz, who arrived in Cuba in 1561, Catalina Díaz who landed in Nicaragua in 1563, that same year Alonso Díaz arrived in Florida, Bartolomé Díaz arrived in Perú also in 1563 and Ana Días who arrived in Hispaniola in 1565.

Mottoes
We were unable to locate any documented mottoes for the Díaz family.

Grantees
We were unable to locate any documented grantees for the Díaz family.

Notables
There have been several important Díaz in different fields such as Alirio Díaz (1923-2016) a great Venezuelan guitar player, Rafael Díaz Ycasa (1925-2013) a poet and writer from Ecuador, Simón Díaz (1928-2014) the most important singer and composer from Venezuela, Cameron Díaz (b. 1972) an American acress, producer and model, Nate Díaz (b. 1985) a American MMA fighter, Nick Díaz (b. 1983) American MMA fighter and brother of Nate Díaz, Antonio José Ledezma Díaz (b. 1955) a Venezuelan Lawyer, politician and current political prisoner of the Venezuelan regime and Antonio Díaz Jurado (1969-2013) a Spanish football player. 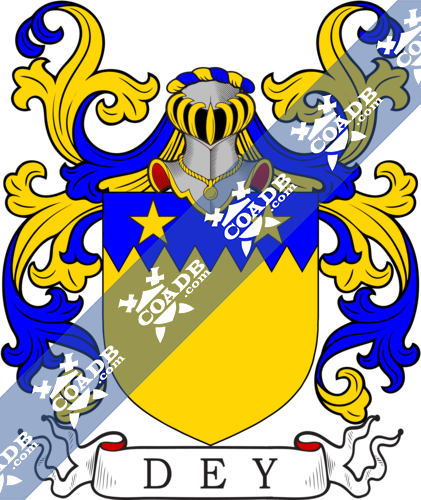 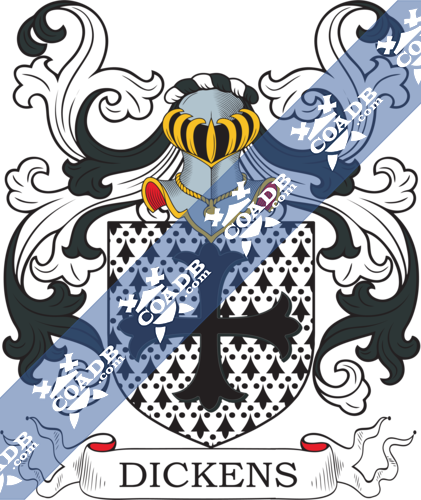