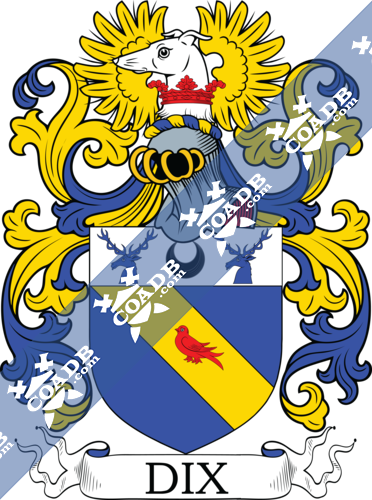 The medieval English surname Dix is a variation of the surname Dick, both names were a diminutive of the given name Richard which derived from the ancient Germanic word “ric” which translated to strong or brave. The name gained in popularity in England after the Norman invasion. In this context the name would be considered patronymic.

The variations in the spelling of the surname includes; Dix; Dixx; Dixson; Dickson; Dikson; and Dicson among others. The variations in spelling of surnames dating back to ancient times can be attributed to a lack of consistency regarding guidelines for spelling in use by the scribes who recorded such information, many of which were in the habit of spelling phonetically. The issue of multiple spellings of names in records was compounded by the diversity of languages in use in European countries at this time.

One of the earliest record of any variation of this surname is that of William Dyckes which appears in the Norfolk tax rolls from 1362. The tax rolls, were a series of census and tax records kept by the English Treasury by order of King Edward III. These documents, the oldest dating back seven hundred years to the 12th century, are considered the oldest continuous set of records detailing English governance in the United Kingdom.

With the discovery of America, people began to immigrate to the “New World”. Some of the first recorded immigrants to America bearing the surname were Anthony Dix who arrived in 1623 and settled in Massachusetts. Henry Dix landed in 1633 and settled in Virginia.

There were also immigrants to the British Commonwealth countries of Canada, Australia, and New Zealand bearing the surname. James Dix was one of the early settlers to Australia, arriving in 1824 and settling in New South Wales. James and Sarah Dix along with their children, Lydia and Edward were early settlers to New Zealand, arriving in 1840 and settling in Adelaide.

There are many persons of note who bear the surname such as American born, John Adams Dix. He served as the Secretary of the Treasury under President Buchanan, He was President of the Mississippi and Missouri Railroad, served as Post Master Of New York City, Secretary of State of New York, Governor of New York, and as a General in the Union Army during the American Civil War. The US Army post Ft. Dix is named for him. 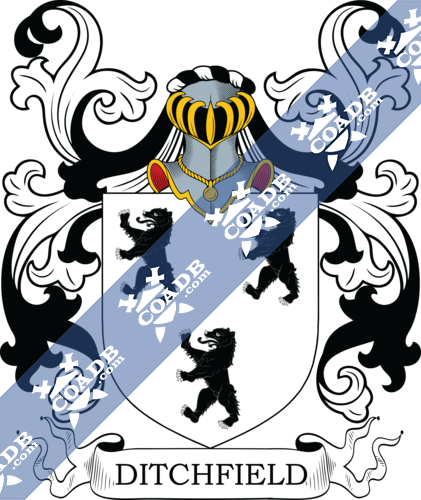 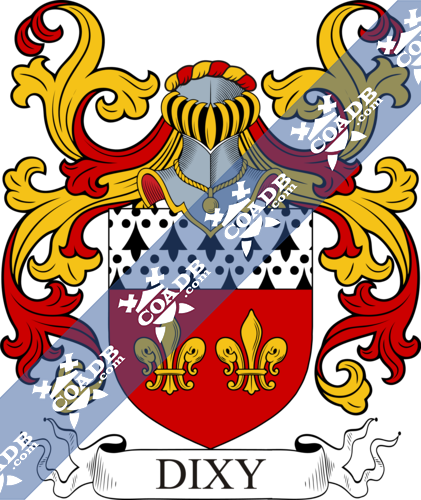