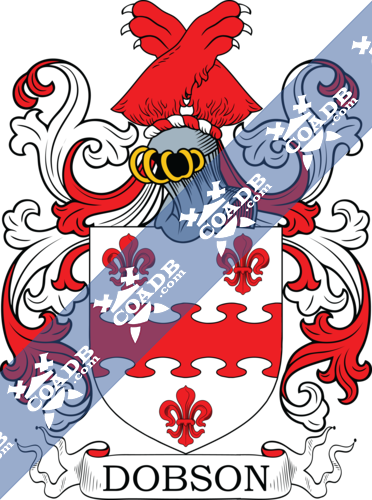 There often exists variations in spelling of many surnames, as with many given names which date back to the early centuries. The variation in spelling of both given and surnames during this time period can be attributed to a lack of continuity regarding guidelines for spelling which was compounded by the diversity of languages in use in European countries at this time. The variations in the spelling of the surname Dobeson include but not limited to; Dobeson; Dobbson; Dobeson; Dobbins; Dobbings; Dobbinson; Dobbison; and Dobbieson. among others.

The earliest record of any variation of this surname is that of Henry Dobbesone which appear in the Worcestershire tax rolls from 1327. These rolls, were a series of census and tax records kept by the English Treasury by order of King Edward III, with the oldest dating back to the 12th century. They hold the distinction of being the oldest consecutive set of records detailing English governance in the United Kingdom. These records span a period of over 700 years and have proven invaluable to researches over the years. Additional tax rolls show records of Roger Dobbessone from Cheshire in 1349 and George Dobeson who lived in Westminster in 1743.

There were also many immigrants to the British Common Wealth countries of Canada and Australia bearing the surname Dobeson. Brothers, Aaron and Peter Dobeson landed in 1732 and settled in Canada as did John Dobeson in 1756. Robert and Anna Dobeson and their children Charles and Isabella landed in 1872 and settled in Adelaide, Australia.

There are many persons of note who bear the surname Dobeson. One such person is Sir David Dobeson is a retired British Royal Naval officer and former Naval Secretary. He attended the Royal Naval College at Dartmouth University. In 1975, Dobeson was appointed Commanding Officer of the HMS Amazon, a frigate in the Royal Navy because of his experience in naval aviation, in the same year, he was promoted to be the diplomatic naval and air attache to Athens. He received a promoted to Senior Naval Officer in 1982, during his time stationed in the Falkland Islands. In 1983, he was assigned as Captain to the HMS Southampton a destroyer in the Royal Navy and was also promoted to Captain of the Fleet in the same year. In 1988, he was made Naval Secretary and promoted to Rear Admiral. He would received his final appoint in 1991, being that of Chief of Staff for the Allied Naval Forces in Southern Europe. He retired as a Vice Admiral and for his service he was awarded Knight Commander of the Order of the British Empire. 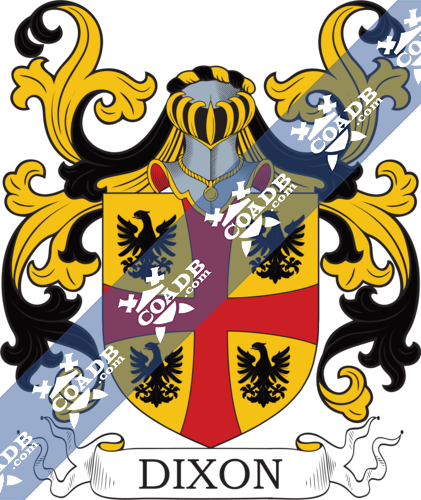 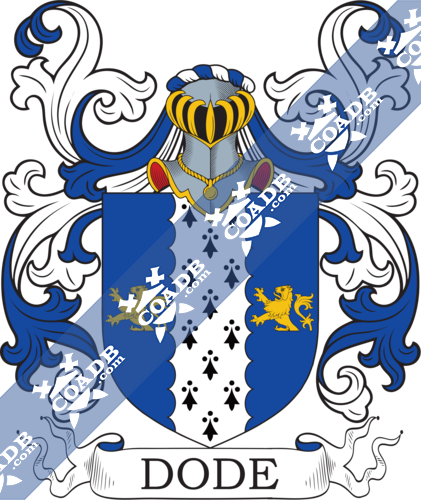