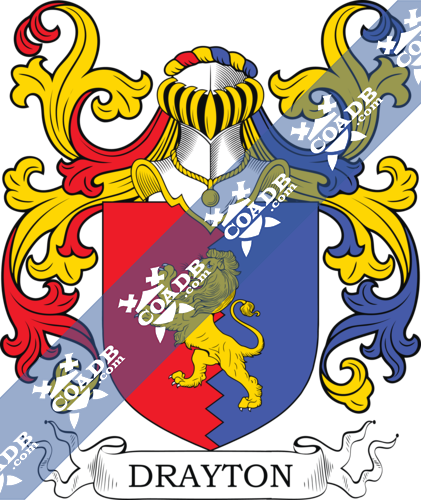 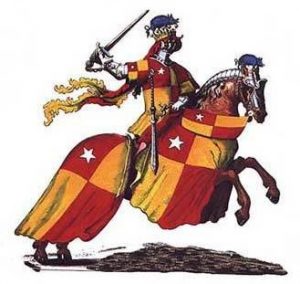 Surname Name Meaning, Origin, and Etymology
This  Anglo-Saxon last name is a locational/habitational one meaning “of Drayon”, from about sixteen different parishes and dioceses with this name across England (ex. Crockford, Bath, Wells, Norwich, Oxford, Peterborough, Lichfield, Southwell, London, and Ely). The name derives from the Old English word draeg or droeg, meaning drag, slipway, portage, or sledge (an area where boats/ships were pulled across land or dragged on wet ground) or the word dragan, meaning to draw or drag, and the word tun, meaning settlement, enclosure, or farm. Another source claims it referred to a farm along which heavy goods and products were dragged. One of the earliest locales bearing this name was Dreyton in Devon. The family first became prominent in Norfolk, England before the Norman Invasion of 1066 AD. The family became a prominent political family in South Carolina and owned a 464 acre plantation known as Magnolia Plantation and Gardens. 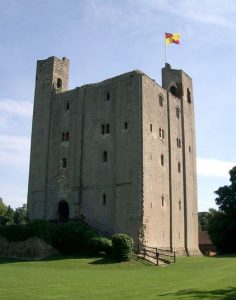 Early Bearers of the Surname
The Hundred Rolls of 1273 AD, a census of Wales and England, known in Latin as Rotuli Hundredorum lists two bearers of this surname: Matila de Drayton in county Cambridgeshire and Beatrix de Draytone in county Huntingdonshire.The Testa de Neville lists one Simon de Drayton in county Warwick living  during the reign of King Henry III (1216-1272) and King Edward I (1272-1307) of England. The History of Norfolk records one Richard de Drayton was bailiff of Yamouth in 1284 AD. The Poll Tax of Yorkshire in 1379 AD lists three bearers of this last name: Johannes de Drayton, Willelmus de Draghton, and Robertus de Draghton. An early marriage involving this surname was William Drayton to Margaret Topley at St. James Clerkenwell in London in 1576 AD. 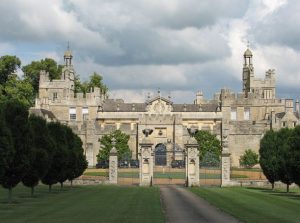 Thomas Drayton Sr. is Atherston, Warwickshire, in England. He married Elizabeth Carpenter and had a son with her named Thomas Jr. prior to his death in the Barbados in 1702. His son Thomas Jr. was born in 1650 and he married Ann Fox. They had four children together: Thomas, Mary (Fuller), Stephen Fox, and John Sr. His son Thomas Drayton III was born in Magnolia Plantation in Charleston, South Carolina in 1700. He married Elizabeth Bull and Mary MacKenzie and had children: William Sr., Mary, Stephen, Henrietta Charlotte, John, and Thomas. His son Lt. Colonel Stephen Drayton was born in St. Andrew’s Parish, South Carolina in 1736. His son Judge William Drayton St. was born in the same locale in 1732. 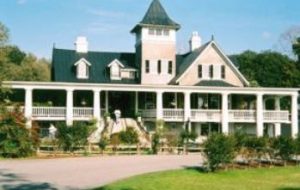 John Drayton was born in Drayton, Somerset, England in 1600. He went to Virginia where he married Elizabeth Bishopp. He had one daughter with her named Judith, who married William Peebles.

Early American and New World Settlers
The book Genealogical Guide to the Early Settlers, mentions five people bearing this surname: 1) Henry Drayton of Marshield, “able to bear arms”, in 1643, and 2) John Drayton of Maine in 1642. Other early settlers in colonial America include Thomas Drayton (North Carolina 1671). Anne Drayton went to the Barbados in 1654. A one Thomas Drayton and his servants went to the Barbados in 1680. William and Priscilla Drayton went to Adelaide, Australia aboard the Diadem in 1840.

Grantees
We have 12 coats of arms for the Drew or Drewe surname depicted here. These 12 blazons are from Bernard Burke’s book The General Armory of England, Ireland, and Scotland, which was published in 1848. The bottom of this page contains the blazons, and in many instances contains some historical, geographical, and genealogical about where coat of arms was found and who bore it. 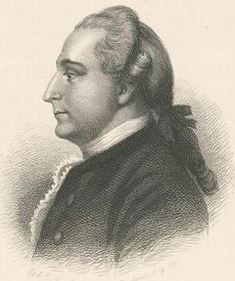 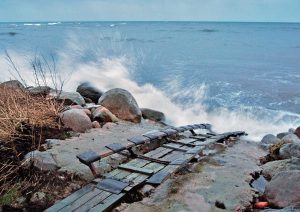 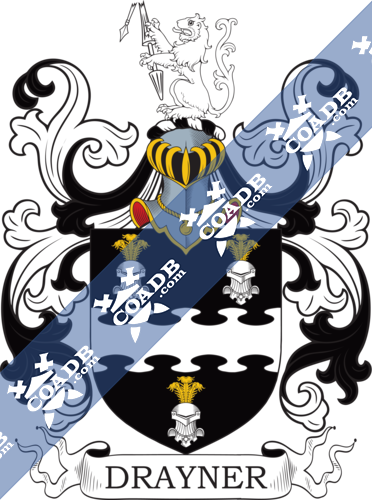 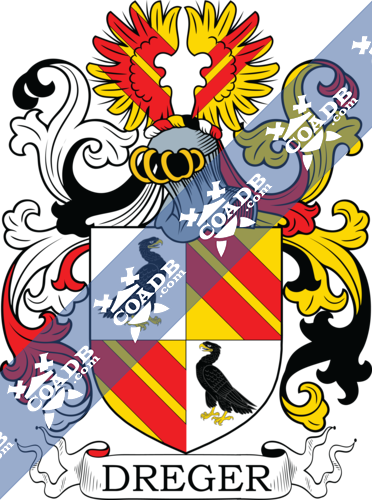