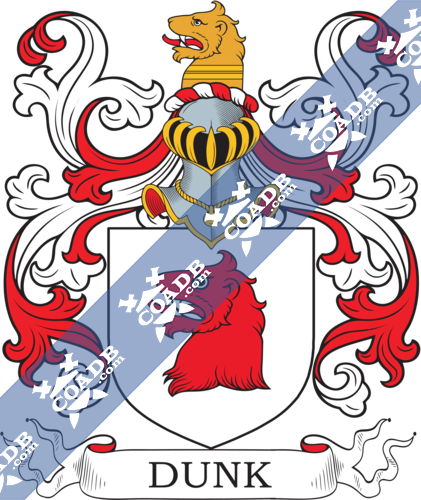 This uncommon and interesting name is a dialectual alternative of a name of German origin, ‘Dung.’ It is either a geographical name for a person who resided on a piece of developed dry land in marshy surroundings or a geographical name from any of the different places named with the grammarian term for such a piece of land. Alternatively, this name is considered to be a metonymic form of Duncan or Dunkane and acquired from the Gaelic, ‘Domchad,’ or the pre 10th Century, which means ‘brown fighter.’ The name was important at the end of the 17th Century and 18th Century, George Montague Dunk being Champion of Halifax and creator of Halifax, Nova Scotia in 1749.

The surname Dunk first appeared in Berkshire at Little Wittenham, a church, in the union of Wallingford, hundred of Ock. The parish contains memorials to the Dunche family. Sinodun Hill, in the neighborhood, is enclosed by an old intrenchment thought to be British.”

The very first recorded spelling of the family was shown to be that of Willelmus Dunecan, dated about 1135, in the “The Land of Rosin Charter.” It was during the time of King David I, dated 1124 – 1135. The origin of surnames during this period became a necessity with the introduction of personal taxation. It came to be known as Poll Tax in England.

Many of the people with surname Dunk had moved to Ireland during the 17th century.

The following century saw much more Dunk surnames arrive. Some of the people with the surname Dunk who arrived in the United States in the 19th century included Charles, David, Henry, Robert, and William Dunk, who all arrived in Philadelphia between 1850 and 1860.

Ben Robert Dunk was born in March 1987 in Innisfail, Queensland. He is an Australian professional cricket player. After playing for the Queensland Bulls, he is now settled to the Tasmanian Tigers in the Australian interstate cricket as a left-handed batsman. He can also play as a wicket-keeper. He has been employed for 2014 by the Mumbai Indians and will be playing in the Indian Premier League. He made his Twenty International appearance for Australia against South Africa in November 2014.

William Edgar Dunk was born in December 1938. He is an Australian professional golf player. He is known as one of the greatest putters in Australian golf. He was drafted as a lifetime member of the Australasian Tour in 1996.

Chris Dunk was born in January 1958, in San Francisco, California. He is a professional tennis player from the United States.

Lewis Carl Dunk was born in November 1991. He is an English professional football player who plays for Brighton & Hove Albion as a defender.

Harrison Charles Dunk was born in October 1990. He is an English football player who plays for Cambridge United as a left back or left winger. 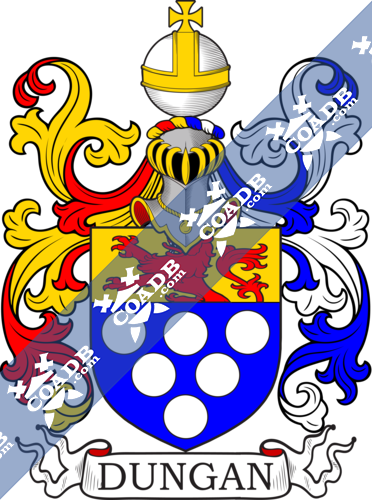 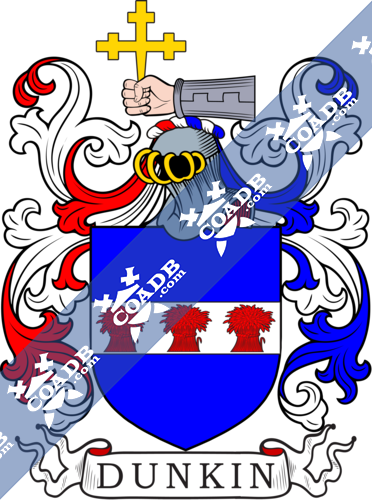