This interesting and unique surname is of Anglo-Saxon origin, and is a nickname form of the Son of the Middle English “eme,” itself acquiring from the Olde English pre 7th Century “eam” which means “uncle, relative.” It was considered that the love name “Uncle” was frequently used for a person who played an important role to a young niece or nephew supporting the death of the father, or, used as a term of affection or love for a kind older man. The surname was first listed in the second half of the 13th Century, and an early recording was of one John Eame, who was found in the 1280 lists of St. Bartholomew’s Hospital, London. An initial “h” is an addition to the name in the early 16th Century like Robert Heme of Suffolk. This “h” remains in new spellings of the name like in Heam(s) and Heme(s). A William Eames was listed in the Record of the Abbey of Whitby, Yorkshire, in 1340. An interesting name ancestor, was listed in the “Documents of National Biography,” was John Eames who died in 1744, F.R.S., a friend of Sir Isaac Newton, who edited Isaac Watt’s “Knowledge of the Heavens and Earth made Easy,” in the year 1726.

The surname Eames was first found in the division of Northumberland, where they were given estates by King William after the Norman invasion in 1066. They derived from Exmes, a town in the section of Orne, in Normandy.

The very first recorded spelling of the family was shown to be that of Andrew le Em, dated about 1274, in the “Hundred Rolls of Norfolk.” It was during the time of King Edward I, who was known to be the “The Hammer of Scots,” dated 1272-1307. The origin of surnames during this period became a necessity with the introduction of personal taxation. It came to be known as Poll Tax in England.

Many of the people with surname Eames had moved to Ireland during the 17th century.

Individuals with the surname Eames settled in the United States in three different centuries respectively in the 17th, 18th, and 19th. Some of the individuals with the name Eames who landed in the United States in the 17th century included Anthony Eames, who arrived in Charlestown, Massachusetts in 1634. Thomas Eames, who came in Dedham, Massachusetts in 1634.

People with the surname Eames who settled in the United States in the 18th century included Robert Eames landed in Philadelphia, Pennsylvania in the year 1777.

The following century saw many more Eames surnames arrive. Some of the population with the surname Eames who arrived in the United States in the 19th century included W J Eames and A D Eames, who landed in San Francisco, California in 1851. 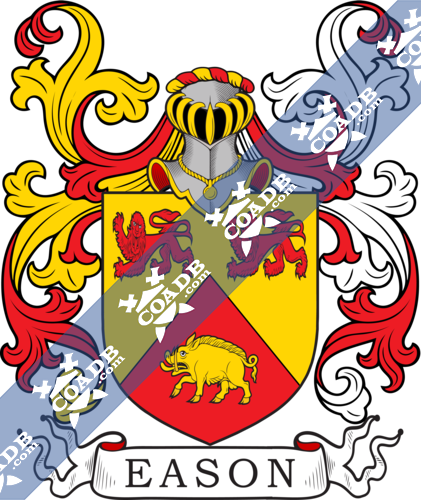