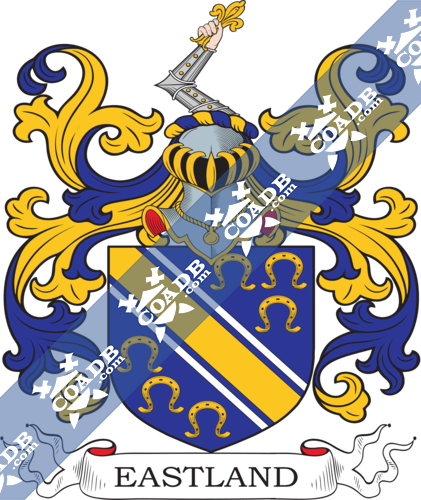 Origins of Eastland:
The Eastland surname acquires from any of many places so named in Old English.

England:
The surname Eastland first appeared in Kent where they held a family seat as Lords of the Estate.  The Saxon rule of English history declined after the Battle of Hastings in 1066.  The language of the courts was French for the next three centuries, and the Norman atmosphere prevailed.  But Saxon surnames remained and the family name first introduced in the year 1198 when Simon de Estlande held estates in that division.  The origin of surnames during this period became a necessity with the introduction of personal taxation.  It came to be known as Poll Tax in England.  Surnames all over the country began to develop, with unique and shocking spelling varieties of the original one. 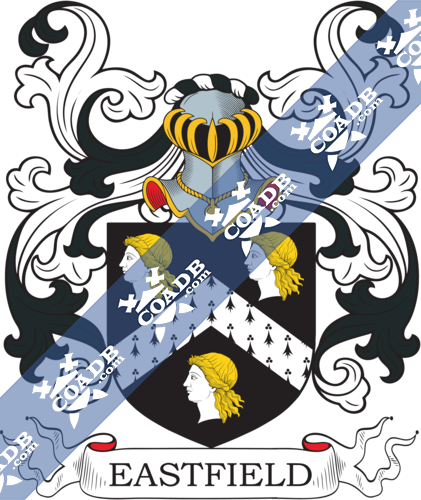 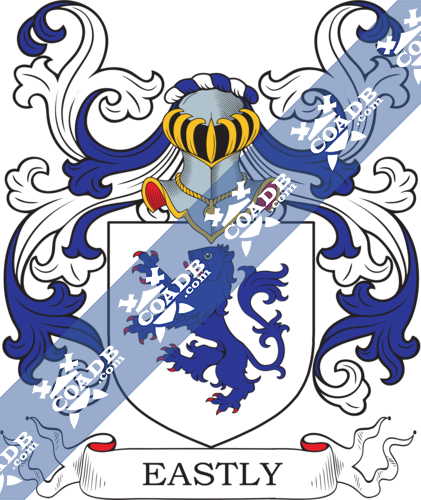