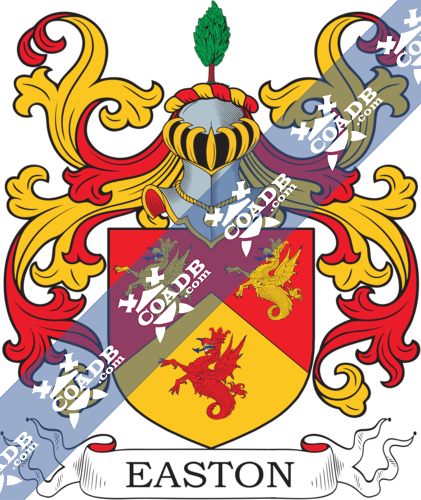 The name Easton is of Anglo-Saxon/English origin. The surname is topographical, indicating any of the numerous locations which bear the same name found in Essex, Devonshire, Isle of Mann, and Northampton to name a few. Derived from the medieval English “eastan tun” which translates to settlement of village in the east, it would have been used to identify an individual by where they lived or were born.

The variations in the spelling of the surname includes; Easton; Eastton; Eastown; Eastowne; Eastone and Eastone among others. The variations in spelling of surnames dating back to ancient times can be attributed to a lack of consistency regarding guidelines for spelling in use by the scribes who recorded such information, many of which were in the habit of spelling phonetically. The issue of multiple spellings of names in records was compounded by the diversity of languages in use in European countries at this time.

One of the earliest record of any variation of this surname is that of John de Eston which appears in the Cambridge tax rolls from 1200. The tax rolls, were a series of census and tax records

kept by the English Treasury by order of King Edward I. These documents, the oldest dating back seven hundred years to the 12th century, are considered the oldest continuous set of records detailing English governance in the United Kingdom.

With the discovery of America, people began to immigrate to the “New World”. Some of the first recorded immigrants to America bearing the surname were Nicholas Easton who arrived in 1630 and settled in New Port, Rhode Island and Joseph Easton who landed in 1635 and settled in Cambridge, Massachusetts..

There are many persons of note who bear the surname such as British born Jack Maynard Easton. He was a member of the Royal Naval Volunteer Reserve in London during World War II.

Easton was the recipient of the George Cross for gallantry. During the Blitz, Easton successfully defused a bomb which fell in the East End of London but failed to detonate. 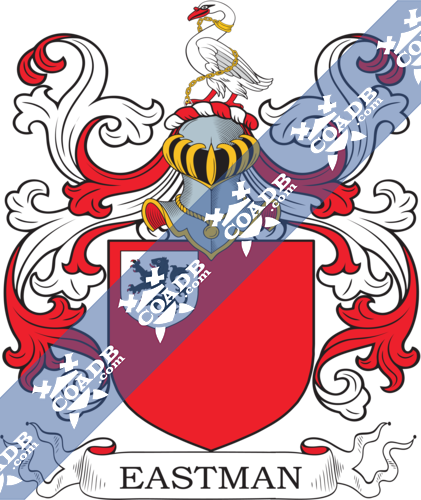 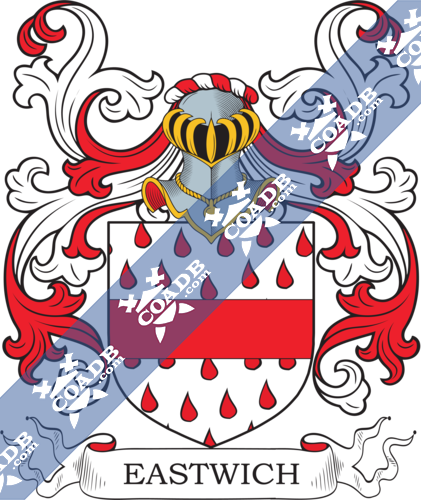