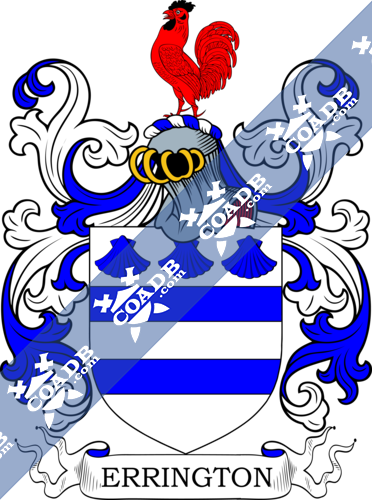 This surname is of mixed British and Anglo-Saxon origin and is a geographical name from a place thus called, located on the river Erring in Northumberland. The river name is British (pre-Roman) and associated with the Welsh “arian,” which means silvery, shiny, and “ton” acquires from the Olde English pre 7th Century “tun,” which means enclosure, hamlet. So, the whole meanings of the name are “Hamlet on the shiny water source.” Geographical names were formerly given to the king of the palace, or as a source of recognition to those who departed from their place of origin to settle to another place. Regional and provincial differences consequently formed many changes on the real spelling of the name, and in 16th Century Parish Records of Yorkshire and Northumberland, the surname appeared as Haryngton, Herrington, Erington and Errington. In August 1573, Elynor Errington, a new-born baby, named in St. Nicholas Parish, Newcastle-Upon-Tyne, Northumberland. A remarkable name ancestor was John Edward Errington (1806 – 1862), a civil engineer, who built refuge works in Greenock (1841), and brought forward the entire system of railways from Lancaster to Inverness.

The surname Errington first appeared in Northumberland where they held a family seat from very old times. Some say well before the Norman Invasion and the coming of Duke William at Hastings in 1066 A.D.

The very first recording spelling of the family was shown to be that of Ellen Haryngton, dated about 1510, in the “Birth Registers of York City,” Yorkshire. It was during the time of King Henry VIII who was known to be the “Bluff King Hal,” dated 1509 – 1547. The origin of surnames during this period became a necessity with the introduction of personal taxation. It came to be known as Poll Tax in England. Surnames all over the country began to develop, with unique and shocking spelling varieties of the original one.

Many of the people with surname Errington had moved to Ireland during the 17th century.

The following century saw much more Errington surnames arrive. Some of the people with the surname Errington who arrived in the United States in the 19th century included James Errington, who landed in Salem, Massachusetts in 1768.

Grant Errington was an Australian Educator (born 1958), Developed the introduction of Vocational Education and Training in NSW High Schools 2002. 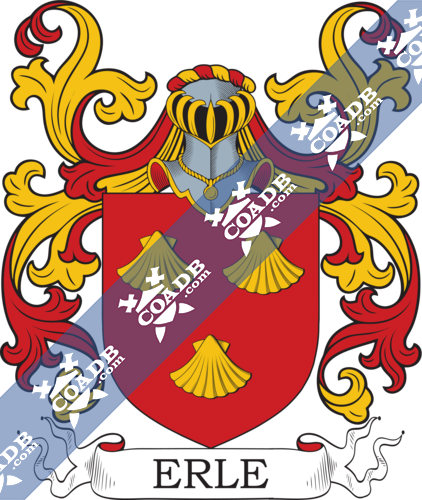 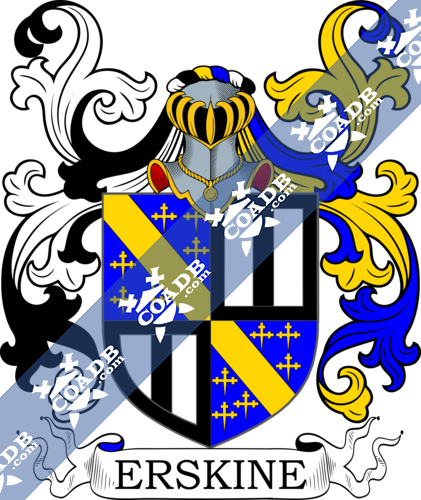