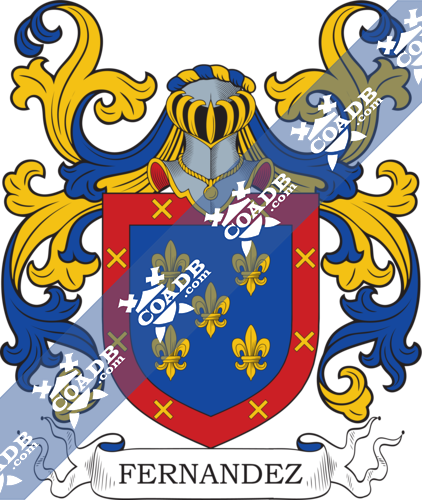 Fernandez Surname Name Meaning, Origin, History, & Etymology
This is a Spanish patronymic (son of, descendant of) surname deriving from the personal (first) name Fernando. Fernando is the Spanish variant of the Germanic or Visigoth tribal masculine given name Ferdinand, meaning “brave traveler” or “adventurous bold journey”. Ferdinand consists of the Proto-Germanic words frith (protection) or faro (journey) and nanth (courage) or nand (ready, prepared). The Visigoths were a tribe of Germanic people (the western branch of the Goths) of who conquered Spain in the 500s AD. The name first established itself in Castile. Spelling variants or names with similar etymologies include: Fernandez, Fernandiz, Ferrandez, Fernandezz, Fernandes (Portuguese), Fhernandez, and Feranadez.

Although Spanish, the surname is also somewhat common in southern Italy, particularly in the areas of Palermo and Naples, as the Spanish crown ruled there starting in 1494 until the early part of the eighteenth century. It is also found as Fernandes in Portugal. Further, tt is interesting to note the name has had a presence in America from the very beginning on European exploration: Fernandez was a surname of some of the officers and sailors on the First Voyage of Christopher Columbus.

Berenguela Fernandez was a European artistocrat born in Hijar, Teruel, Aragon, Spain in 1219 AD. She married King James I of Aragon who succeeded his father to the throne in 1213 AD. They had a son together named Pedro Fernandez who was born in Aragon, Spain around 1241 AD. This son married Marquessa de Navarra and had a son with her named Pedro Fernandez de Hijar who was born in around 1263 AD, known as “El Senalero”.

Popularity & Geographic Distribution
The last name Fernandez ranks 512th in popularity in the United Status as of the 2000 Census. The name ranks particularly high in the following five states: Rhode Island, New Mexico, Hawaii, Colorado, and Massachusetts. In all five aforementioned states, the name ranks in the top 200.

Estanislao Fernandez was born in Juana Diaz, Puerto Rico around 1840. He married Candida Rivera and had five children with her as follows: Jose Ramon, Manuel, Antonio, Juan Dios Fernandez, and Patricio Fernandez. His son, Jose Ramon Fernandez, was born in Juana Diaz, Puerto Rico in around 1860. He married Oliva Fernandez Soto, daughter of Jose Fernandez and Carmen Soto, and was the father of the following issue: Pedro, Jose Ramon, Rosa, and Emilia. Jose Ramon was born in the same town in 1885. In 1905, he married Maria Manuel Negron, and had numerous children with her, including, but not limited to, the following: Clotilde, Rafael Ralph, Mercedes, Juan Ramon, Juan Fernandez, Josefina, Jose, Aurea Estel, Jose, Jorge Luis, Reinaldo, and Libertad.

When heraldry first developed in Europe during the Middle Ages, arms belonged to individuals and not families or surnames. Most of the time, the arms were passed down to the eldest son of the family. As this process occurred generation after generation, people began referring to the coat of arms as “family crest”, since certain designs became associated with certain surnames. Sharing the same surname is not necessarily indicative of descent from the original armigers.

Notables
There are hundreds of notable people with the Fernandez surname. This page will mention a handful. Famous people with this last name include:
1) Sefania Fernandez (1990) is a model born in Merida, Venezuela who won the Miss Universe title in 2009
2) Douglas Fernandez (1959) was a former decathlete from Venezuela who won a silver medal at the 1983 Pan American Games and also represented his country at the 1984 Summer Olympics in Los Angeles, California, where he finished 18th.
3) Alexander Fernandez (1969) was a former Cuban American professional baseball pitcher born in Miami Beach, Florida who
5) Cristina Fernández de Kirchner (1953) who was the 10th President of Argentina from 2007-2015, born in Tolosa, La Plata, Buenos Aires
6) Augusto Matias Fernandez (1986) is an Argentine soccer (football) player from Pergamino whose career spanned from 2006-2018 and beyond, playing for teams such as River Plate, Celta, and Beijing Renhe
7) Juan Primitivo Próspero Fernández Oreamuno (1834-1885) who was the President of Costa Rica from 1882-1885, who fought against William Walker, an American lawyer, journalist, and physician who led several private military expeditions into Latin America in order to establish English-speaking slave colonies
8) Leonel Antonio Fernández Reyna (1953) who served as the President of the Dominican Republic from 2004-2012, born in Santo Domingo
9) Jose Fernandez (1992-2016) was a Cuban-born professional baseball player who played for the Miama Marlins between 2013-2016, named as National League rookie of the year in 2013
10) Victoria Eugenia Fernández de Córdoba (1956-2013) was the 18th Duchess of Medinaceli, born in Madrid, Spain, daughter of Don Luis Jesús Fernández de Córdoba y Salabert 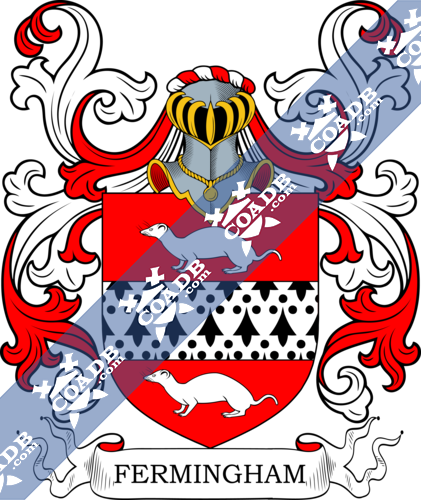 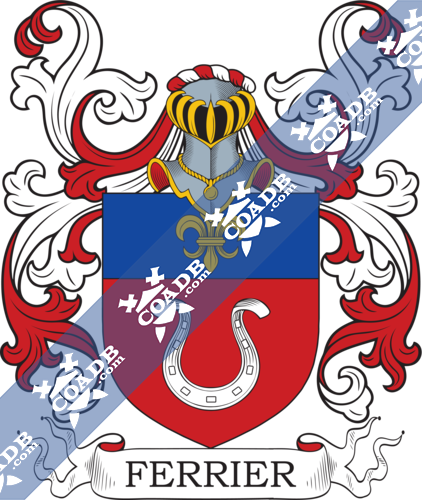