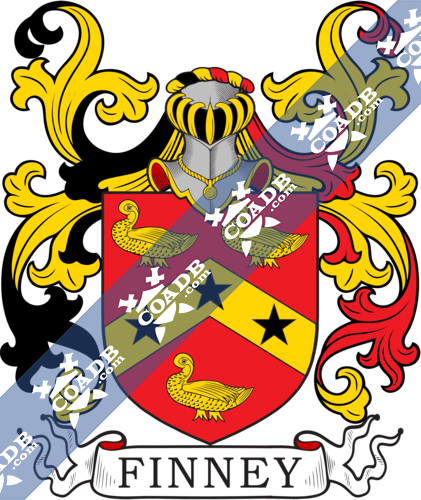 The name Finney is of Gaelic/Irish origin and considered patronymic as it is derived from the medieval Irish name O’ Fiannaidh . O’ Fiannaidh is a compound of two medieval Gaelic elements. “O” as a prefix on any Irish name translates to mean “son of” the suffix in this name, Fianna, translated to “deer”.

There often exists variations in spelling of many surnames, as with many given names which date back to the early centuries. The variation in spelling of both given and surnames during this time period can be attributed to a lack of continuity regarding guidelines for spelling which was compounded by the diversity of languages in use in European countries at this time. The variations in the spelling of the surname Finney include but not limited to; Finney; Feany; Fenney; Feanay; Finnay; Feaney; Finny; Fynnie; Fynney; Feenay; and Feeny, among others.

The earliest record of any variation of this surname is that of Teag O’ Feinneadha which appears in the province of Connacht Annals of 1603. These annals, not unlike the tax rolls in Britain, were a series of census and tax records kept by the English Treasury by order of King James VI, with the oldest dating back to the 12th century. They hold the distinction of being the oldest consecutive set of records detailing English governance in the United Kingdom. These records span a period of over 700 years and have proven invaluable to researches over the years. Additionally, official records show Mary Fenney was christened in Cheshire in 1654 and Thomas Phennah was christened in 1742.

There are many persons of note who bear the surname Finney. The author, Jack Finney was born in Milwaukee, Wisconsin. He is a noted author of both thrillers and science fiction. Finney’s best known works are The Body Snatchers and Time and Again. Twelve of Finney’s books and short stories have been made into movies, television shows, or been the inspiration for movies.

Albert Finney was born in Lancashire, England and attended the Royal Academy of Dramatic Arts, upon graduation he joined the Royal Shakespeare Company, first appearing on the London stage in 1958. Finney has been in forty-three movies, he has been nominated for an Academy Award five times, and has won multiple acting awards including; BAFTA, Golden Globe, Emmy, and Screen

Actors Guild. For his contribution to the arts, Finney was offered an Order of the British Empire in

1980 and Knighthood in 2000. Due to his own personal convictions and beliefs, Finney declined both.

Notes: None. Blazon: Gules on a chevron between three martlets or, as many mullets sable. 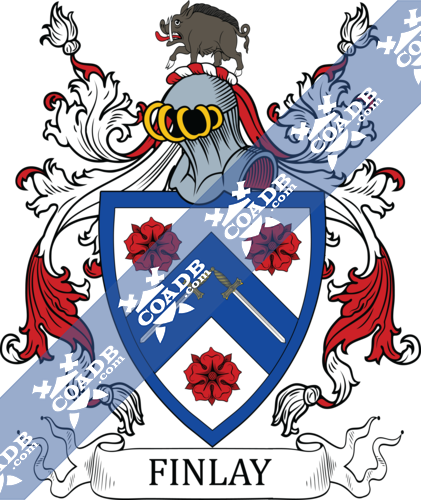 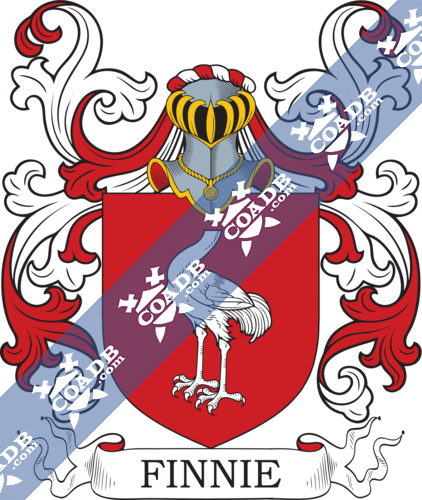