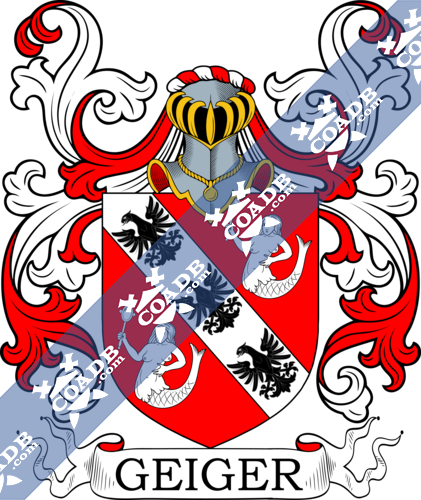 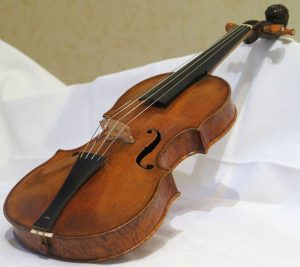 Surname Name Meaning, Origin, and Etymology
This is a German occupational surname for a person who either played or made a violin, and came to be borne by village musicians. It derives from the Middle High German word giger, meaning violin or the word geige, meaning fiddle. The medieval German society from the 7th century through to the high middle ages had a name for a traveling musician and poet; these musicians were called minnesingers. It was also a traditional role for wealthy merchants and lords to pay for trained musicians to perform at weddings or other important events. One source claims the family was first found in Normandy, France and later became rooted in the Calvados region.

The largest population of the Geiger surname still resides in Austria, Germany, followed by Switzerland, Hungary, the United States of America and lastly Canada. The cities with the largest populations of the surname live in, Stuttgart, Munich, Mannheim, and Karslruhe.

The Geiger surname is found in Switzerland, Bavaria, and Eastern German border region with France in Alsace-Lorraine. It is particularly popular in Strasbourg. One of the earliest mentions of a Geiger in the German nobility was from Holy Roman Emperor Charles V for a coat of arms and a crest to a Hans Geiger in September of 1530. Hans Geiger had been the keeper of the treasury for the Count of Fugger. The Fugger Counts, were at one time the most powerful banking family in Europe in the 16th and 17th centuries. The had taken over the running of the banking system from the Medici’s of Italy, and were loaning and investing money to every noble family in the then Holy Roman Empire. The Fugger’s base of operations were located in Bavaria and specifically in Augsburg.

Spelling Variations
Common spelling variants are Geige, Geyger, Geygher, and Geigher. For the Swiss branch of this family, spelling variants include Gieger, Giger, Gyger. The name Kiger or Kyger may be a corruption of Geiger as well.

History, Genealogy, and Ancestry
Some people believe the Geiger’s were “Black Dutch”, but genealogist are unsure of the phrases meaning and believe it to be myth. Others believe it refers to people that are of Irish, Amish, Cherokee, Dutch-Indonesian, or Sephardic descent.

A one Jacob Geiger was born in 1778 and married Christina Schoner. Together they had a son named Samuel who was born in 1798. Samuel married Sarah Egolf and had two children with her prior to his death in 1854 in Berks County, Pennsylvania: Albert Egolf and John Michael. Albert was born in 1825and later married Mary Ann Hallman. He had two children: Henry Frederick (1853) and Samuel H. Henry (1855). He died in 1895.

A one Michaelis Geiger was born in 1611 in Mosbach, Germany. He married Katharina Dunte and had one daughter (at least) named Maria.  Maria was born in the same city in 1639. In 1660, she married Valentinius Muller and had numerous issue with her including: Valentine, Maria, Thomas, Kaspar, Margaretha, Michale, Andreas, Jakob, Sebastian, and Katharina.

Francis Xavier Geiger was born in 1825 in Wurrtemburg, Germany. He married Mary Magdelena Newkamp in 1853. Together they had a son named Anthony, who was born Michiahn in  1861.  Anthony married Pauline Discher in 1892 in Althone, Michigan. They left the following issue prior to his death in 1936: Edward, Benjamin, Leo F, Antoinette Marie, Rose A., Clara M., Joseph, and Arthur E.

some Geigers were nobles in the Holy Roman Empire 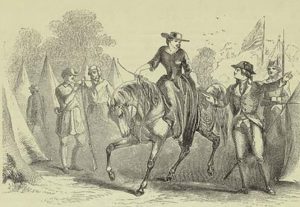 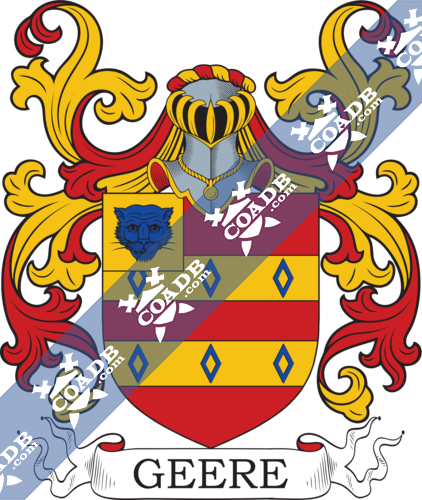 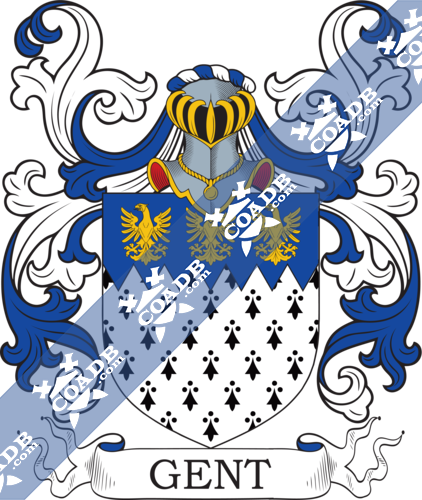