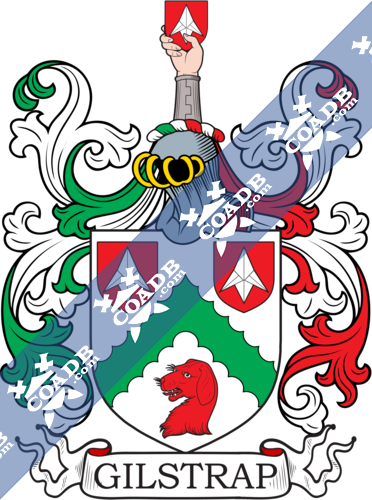 More common variations are: Gillstrap, Gilestrap, Gilsterap, Gilstrape, Gilstrapo, Gilstrp, Gilstrapoo, Gilstrop, Gilstrep, Gilstarp. The surname Gilstrap first found in Dumfriesshire and Warwickshire at Gilson, a hamlet that records back to 1232 AD.  Gilston is a hamlet near Harlow in the division of Hertfordshire.  It dates back to 1197 when it first noted as Gedelston and literally meant “farmstead or village of a man called Gedel or Gydel,” from the Old English personal name and “tun.” Some of the people with the surname Gilstrap who arrived in the United States in the 19th century included Anna H. Gilstrap, aged 27, who settled in Dalton, Ga., in 1922. 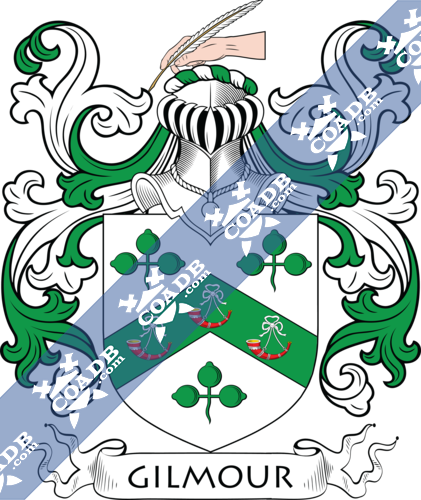 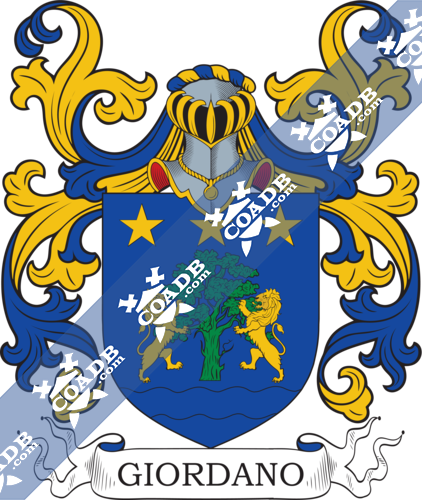