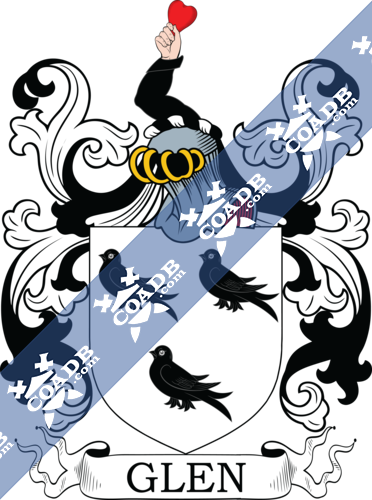 This name is of a geographical origin either from the estates of Glen in the church of Traquair, Peeblesshire, Scotland or Glen in Leicestershire. The latter was first listed as “aet Glenn” in “The Anglo-Saxon records,” dated 849, and as Glen in the Domesday Book of 1086. The name acquires from the British “glenno,” which means a Dale. “British,” in this example, relates to the Celtic language of the old Britons. The Scottish “Glen” so named from the ancient Gaelic “gleann,” which also means as “Dale.” The surname first noted in England in the first part of the 13th Century. One, Adam de Glen shows in “the Premium Rolls of Leicestershire,” dated 1327. Colban del Glen who received a tradition left him by the queen listed in “The Exchequer Rolls of Scotland,” (1328).

The surname Glen first appeared in Peebles-shire where they held a family seat from old times. The Glen family name acquired from the old word “glean” which means a little Dale.

The very first recorded spelling of the family was shown to be that of Gregory Glen, dated about 1230, in the “Curia Rolls of Suffolk.” It was during the time of King Henry III who was known to be the “The Frenchman,” dated 1216 – 1272.

Many of the people with surname Glen had moved to Ireland during the 17th century.

Individuals with the surname Glen settled in the United States in three different centuries respectively in the 17th, 18th, and 19th. Some of the individuals with the name Glen who landed in the United States in the 17th century included Sander Glen brought land in New York in 1639. Sander Leedertsz Glen landed in New York, NY in 1639.

People with the surname Glen who settled in the United States in the 18th century included William Glen arrived in Maryland in 1707-1708. Archibald Glen came to Georgia in 1738.

The following century saw many more Glen surnames come. Some of the population with the name Glen who arrived in the United States in the 19th century included Margaret Glen, Jean Glen, Jeany Glen and William Glen all came to America in the same year 1805.

People with the surname Glen who settled in Australia in the 19th century included John Glen arrived in Adelaide, Australia aboard the ship “Katherine Stewart Forbes” in 1839. 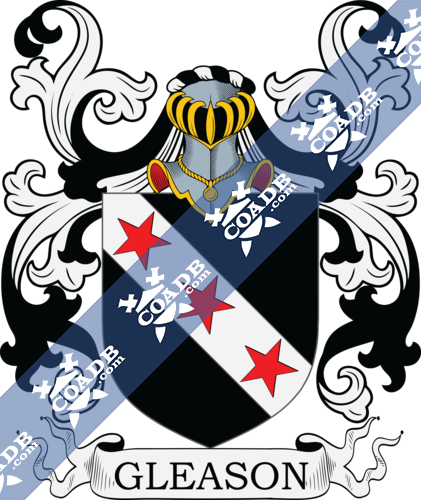 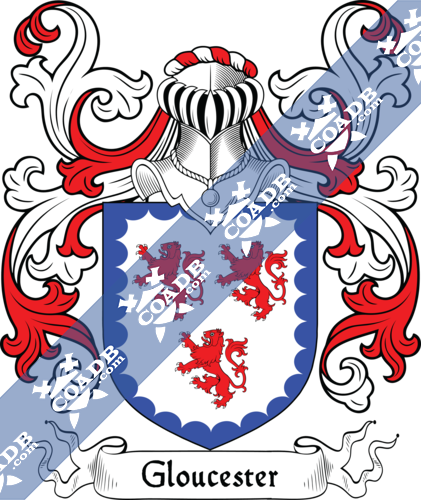