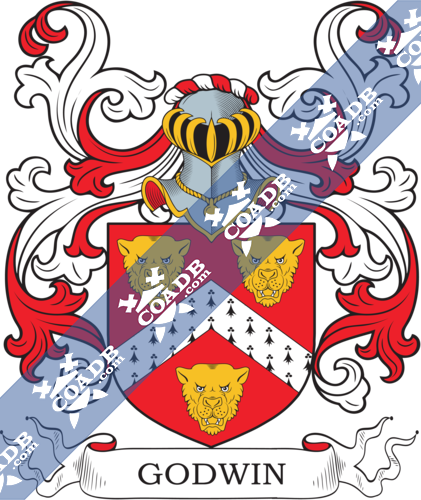 The name Godwin is of Anglo-Saxon origin. It is one of the names of the original tribes of Britain which survived the Norman conquest of 1066 led by William the Conqueror and the influx of Norman names which caused the demise of many of the native British surnames. The name is thought to have derived from the given name Godwine, a composition of the words “god” which translate to god or good and “wine” which translates to friend or protector.

Variations of this name include; Godwin, Goodwin, Goodswin, Goodin, Gooding, Goodings, Godwyn, Godwine, Goodwine, Goddwin, and Goddwyne among others. The variation in spelling of names during this time period can be attributed to a lack of continuity regarding guidelines for spelling which was compounded by the diversity of languages in use in European countries at this time.

One of the earliest records of any variation of the name Godwin can be found in The Domesday Book, a survey of landowners in Britain and Wales comprised at the request of King William the Conqueror after the Norman invasion of 1066. Included in the survey is Godwin, Earl of Essex who in his time, was known to be one of the most powerful Earls in England. Godwin was the father of King Harrold Godwinson and Edith of Essex.

Godwin’s son, King Harrold, is noted as the last Anglo-Saxon King of England. He served as the monarch until his death in 1066 at the Battle of Hastings where he fought against the Norman invasion.

Speculation has been made crediting Edith of Essex with the creation of the Bayeux Tapestry.

The Bayeux Tapestry is a cloth which measures approximately 230 feet long and is 20 inches high and is embroidered with scenes showing the events leading up to the Norman invasion and conquest of England ending with the Battle of Hastings.

The surname or any variation of its spelling can also be found in various public records such as the County of Norfolk Pipe Roles dated 1177, where Walter Godwin’s name is listed. Public records from Lincoln dated 1206 list an individual with an alternate spelling of the surname, William Goodswein. In addition there are listings in public records from Norfolk dated 1320 for Roger Godswen, and Worcester dated 1327 for William Godewaynes.

There are many other persons of note who bear the surname Godwin. Linda Godwin, PhD, is an American astronaut and scientist. In 1986, Dr. Godwin became an astronaut for NASA which she had been a member of since 1980. During her career with NASA as an astronaut, she spent 38 days in space and completed four space flights. Since her retirement from the space program in 2010, Dr. Godwin accepted the position of Assistant to the Director for Exploration, Flight Crew Operations Directorate at Johnson Space Center. She is also a professor at the University of Missouri in the Physics and Astronomy Department.

Harry Godwin was a renowned British ecologist and botanist. He received a scholarship which allowed him to attended Claire College at Cambridge where he earned his PhD in 1926. Dr. Godwin’s career was spent studying botany and researching plant physiology. While Dr. Godwin became a professor of botany in 1960, his peers and experts all agree, his most notable work was in the field of ecology, a science in which he was one of the pioneers. He is also noted for being the first director and founder of the Quaternary Research Sub-department at Cambridge University in 1948, where he oversaw ground breaking research involving new techniques of radiocarbon dating. 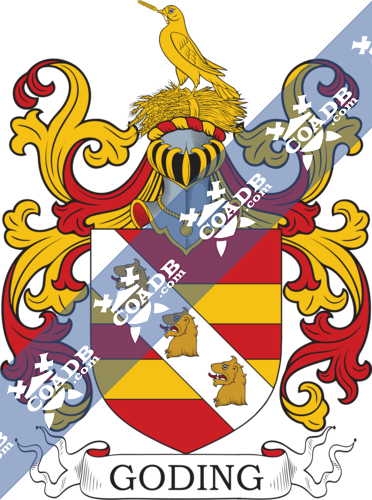 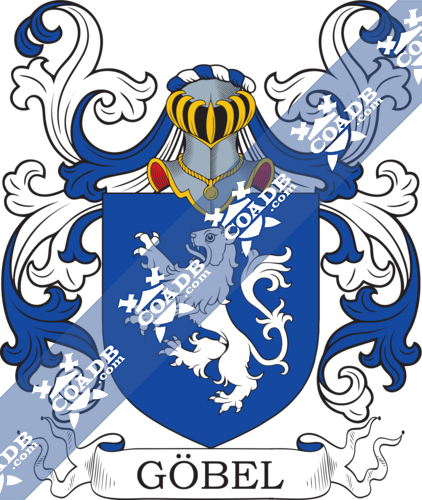