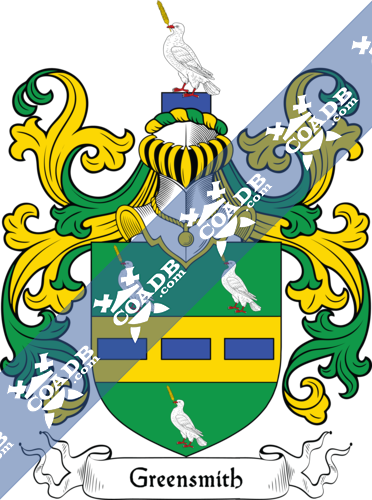 Surname, meaning, origin and etymology
The surname “Greensmith”, similar to a blacksmith and red smith, is an occupational surname used to define a worker in lead or copper smith according to the Dictionary of English and Welsh surnames. The name is one of the most common ones in vicinity of East midlands and Yorkshire. It has origins in early medieval English era. The name is a combination of two words from Olde English pre 7th century with the word “grene” referring to the green color of oxidized copper and  the word “smith” being a derivation of “smitan” translating to “to strike or hammer”. Coat of arms associated with the family surname is characterized by its green colored shield placed on a gold fesse sandwiched in between three silver doves close beaked and legged each with a gold ear of wheat in the bill, three blue pigs of lead, the Crest being a dove as in the Arms standing on a pig of lead

Early Bearers of the surname
The modern spelling variations of the surname include: Greensmith, Greenesmyth, Grenesmith, Greenesmith among numerous others. The first instance of the spelling of the surname being recorded dates as far back as 1523 where a certain Thomas Grenesmyth appears in “Index of Wills proved in the Rochester Consistory Court”. Rebecca Greensmith who was born and raised in Devon, England and was a mother of five from her three marriages was hanged on the accusation of practicing witchcraft in Hartford County, Connecticut in Colonial America. An inspection of Church records reveals a certain Willus Greensmith who was married to Alicice Swift on the 12th of December, 1585 at Sheffield Yorkshire.

Early American and New World Settlers
Some of the names of early migrants and settlers belonging to the family associated with the occupational surname include Ms. Anna Greensmith who arrived in Virginia in 1725 and another William and John Greensmith who settled in North Carolina in the year 1770.

(Steeple Grange, co. Derby; granted 1714; in the following year, Robert Greensmith, Esq., was High Sheriff of the county). Vert on a fesse or, betw. three doves close ar. beaked and legged gu. each with an ear of wheat in the bill of the second, as many pigs of lead az. Crest—A dove as in the arms, standing on a pig of lead. 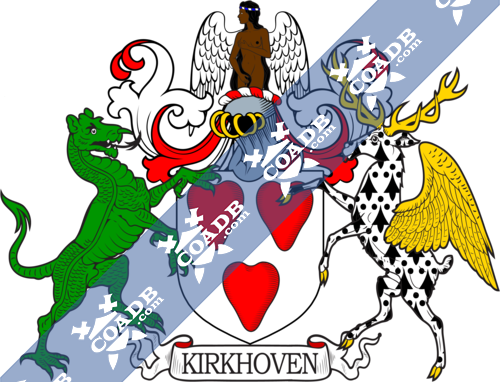 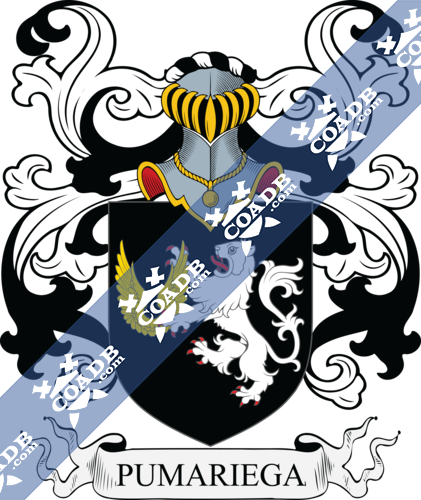