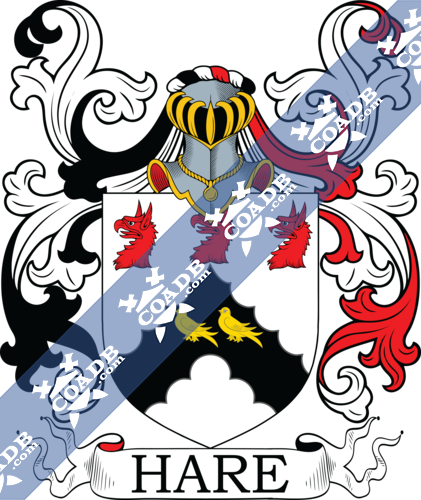 William Hare was recorded in this position in the year of 1366.

Raymond Hare (1901-1994) who served as an Ambassaor to Saudi Arabia from the year of 1950 to the year of 1953, and who was a Foreign Officer from the United States of America

Clayton Hare (1909-2001) who was a teacher, violinist, and conductor from the country of Canada

Robery D. Hare CM (born in 1934) who was a researcher from the country of Canada who was most notably recognized for his renowned research in the criminal psychology field 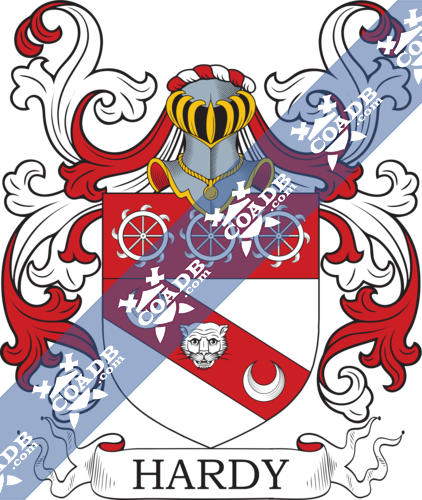 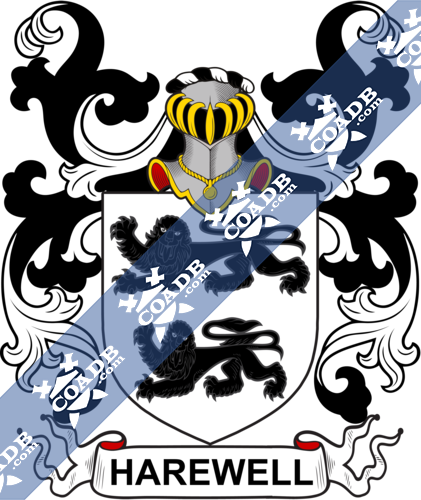