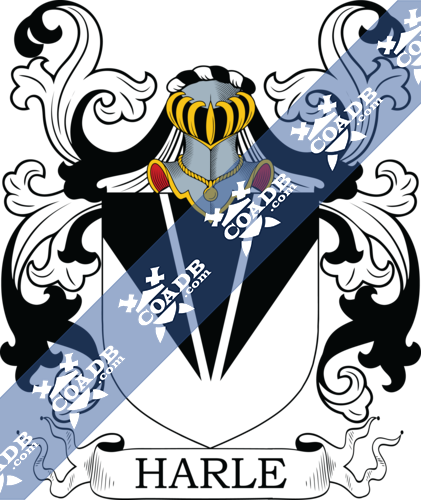 This name shows a British status of nobility (in the Middle Ages usually used as a similar of the Norman Count). Noble names for example King, Baron, Champion, Lord, etc., were formerly given as a nickname either to one who played such a part in an old play or exhibition or to a servant who worked in a noble household. This name acquires from the Old English pre 7th Century “eorl” which means “earl, king” and first noted towards the end of the 11th Century. In December 1679, one Thomas Earl recorded as a landowner in the church of Christchurch, Barbados. In the new phrase, the name has ten spelling variations containing as Earl(e), Hurl(l), Harle, Hearl(e) and Hurle(s).

The origins of the surname Harle appeared in Cheshire where people held a family seat from old times. Someone say better before the invasion of Normans and the entrance of Duke William at Hastings1066 A.D.

The very first recording spelling of the family was shown to be that of Lefuin Eorl, dated about 1095, in the “Records of the Abbey of Bury St. Edmunds”. It was during the time of King William II who was known to be the “Rufus,” dated 1087-1100. The origin of surnames during this period became a necessity with the introduction of personal taxation. It came to be known as Poll Tax in England.

Many of the people with surname Harle had moved to Ireland during the 17th century.

People with the surname Harle who landed in the United States in the 18th century included Hans Heinrich Harle, who arrived in New York, NY in 1782.

John Harle was born in September in the year 1956, Newcastle upon Tyne, England. He is an English saxophonist, songwriter, director and record producer. In 1988, he won the Cannes Film Festival award for “Best Achievement in a Feature Film” along with co-writer Stanley Myers for the score of Prick Up Your Ears. Initially a clarinetist, Harle shifted to saxophone at 13 as a better mechanism for the expression he was trying to achieve. Following his education at the Royal College of Music in London and the Paris Conservatoire, he began his job in 1982 in the band of writers Michael Nyman, expanding from there into scoring for film and television.

Daniel Eisner Harle is a British music maker and writer who records under the alias, Danny L Harle. He has published two singles through the London-based PC Music label and is a representative of Dux Content with A. G. Cook.

Michael James L. Harle was born in October 1972. He is an English football player.

Notes: None. Blazon: Ar. three piles meeting in the base point sa. 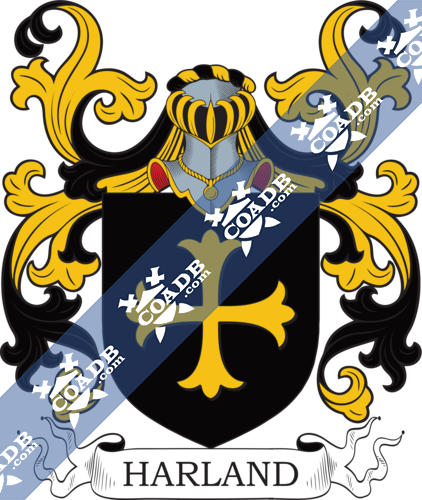 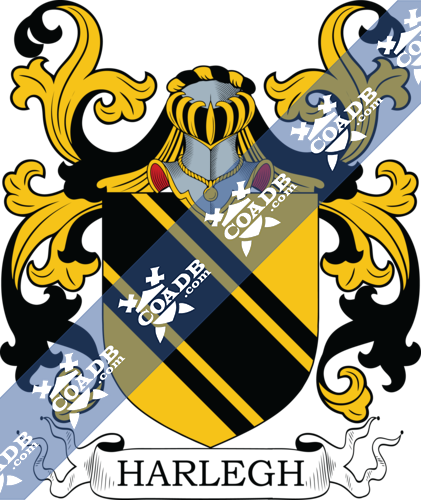