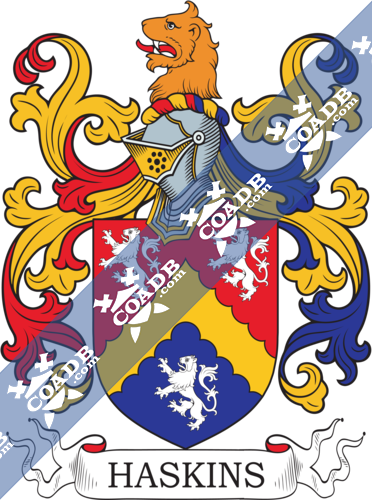 The name Haskins is of Anglo-Saxon origin deriving its name from one of the towns or locals found in York or Cumberland Counties which are named Askham. In this context, the surname would be considered topographical.

There often exists variations in spelling of many surnames, as with many given names which date back to the early centuries. The variation in spelling of both given and surnames during this time period can be attributed to a lack of continuity regarding guidelines for spelling which was compounded by the diversity of languages in use in European countries at this time. The variations in the spelling of the surname Haskins include but not limited to; Haskins; Hasken; Haskins; Haskin; Haskyne; Hoskyns; Hoskyne; Hosken; and Hoskin among others.

The earliest record of any variation of this surname is that of John Haskyn which appears in the Suffolk tax rolls from 1524. These rolls, were a series of census and tax records kept by the English Treasury by order of King Henry VIII, with the oldest dating back to the 12th century. They hold the distinction of being the oldest consecutive set of records detailing English governance in the United Kingdom. These records span a period of over 700 years and have proven invaluable to researches over the years. Additional public records show the marriage of William Barrett and Lucia Haskins in London dated 1199. Church records also show Mary Haskyns was christened in London in 1617 and Richard Haskins was christened in 1631.

There were also immigrants to the British Common Wealth country of Canada bearing the surname Haskins. Abel Haskins landed in 1784 and settled in Canada.

There are many persons of note who bear the surname Haskins. Christopher R, Haskins was born in Dublin, Ireland and is a noted businessman.

In 1962, after a failed attempt at being a journalist, Haskins married his wife and joined her families business, Northern Dairies located in Yorkshire. Under Haskins leadership, he restructures the company and renamed it Northern Foods, one of the largest producers of prepared meals. In 1967, Haskins was made a director of the company, in 1974, he was named Deputy Chairman, and from 1980 until 2002 he was the Chairman.

Haskins is a former member of the British Labour Party and has held the office of Chairman of the Better Regulation Task Force as well as having been a member of other civic organizations. Haskins is also a life peer having been ennobled with the title of Baron of Haskins. 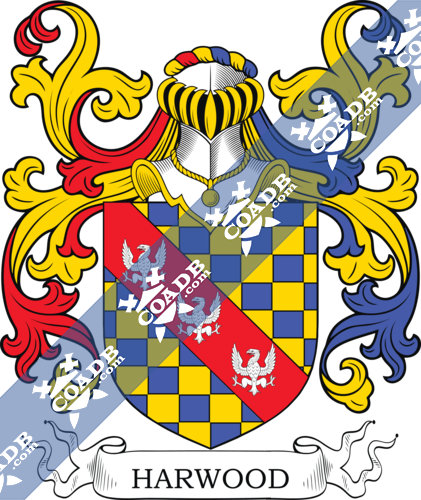 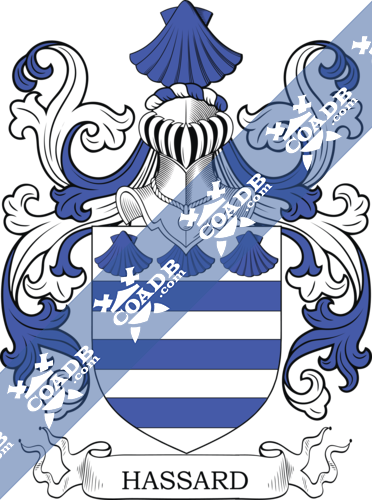