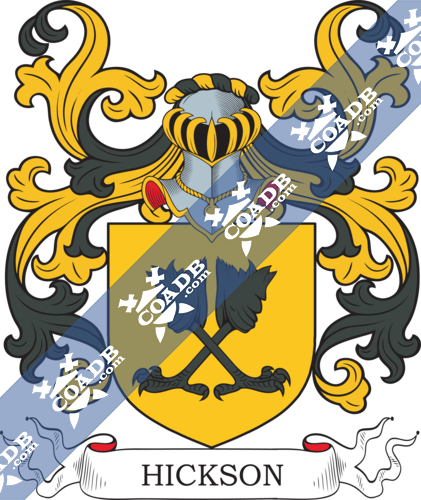 The first recorded spelling of the surname of Hickson can be traced to the country of England. One person by the name of Johanna Hickson was mentioned and recorded in the document known as the Poll Tax Rolls of the county of Yorkshire in the year of 1379. This document was ordered, decreed, and written under the reign of one King Richard II of England, who was known throughout the ages, and commonly referred to as one “Richard of Bordeaux.” King Richard II of England ruled from the year of 1377 until the year of 1399. Those who are known to bear the surname of Hickson within the country of England can be found in large concentrations in the areas of Lancashire and Cheshire.

Patrick Hickson, who served as an Alternate Delegate to the Democratic National Convention from the state of Iowa in the year of 1996, and who was a Democratic politician from America.

Joseph Hickson, who served as an Alternate Delegate to the Democratic National Convention from the state of Maine in the year of 1952, and who was a Democratic politician from America.

J. L. Hickson, who served as a Delegate to the Republican National Convention from the state of Texas in the year of 1916, and who was a Republican politician from America.

James Edward “J. J.” Hickson (born in 1988) who is a professional basketball player from America.

Joan Hickson OBE (1906-1998) who was an actress on film, television and the theatre, and who is most notably recognized for her portrayal of Agatha Cristie’s Miss Marple, and who was from the country of England. 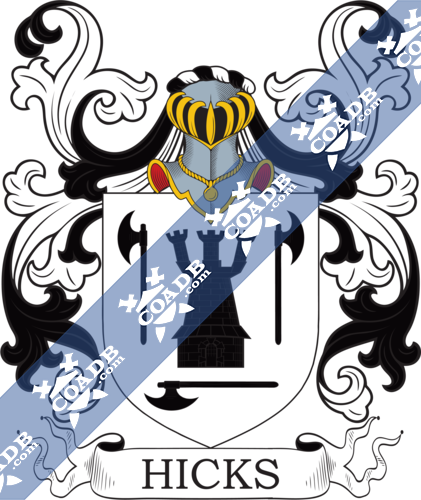 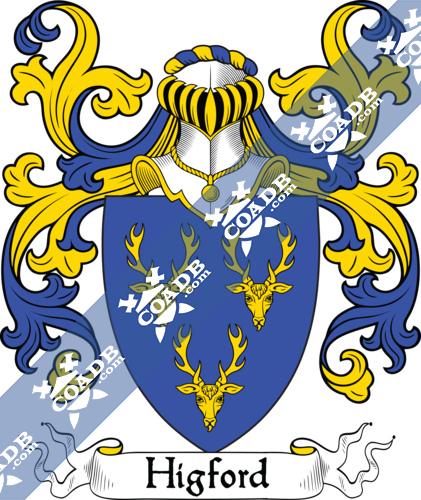