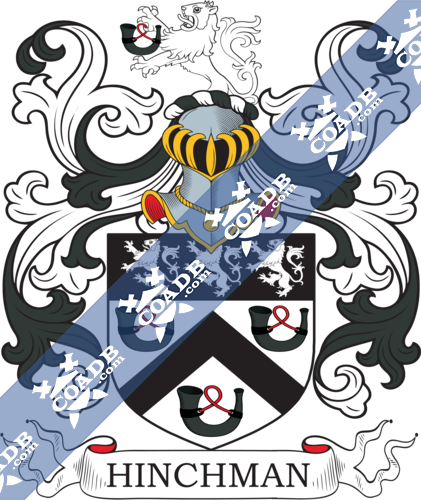 Origins of Hinchman:
The origins of the Hinchman surname lie with the Anglo-Saxon clans of Britain.  The name Hinchman began when a person in that family worked as a groom, squire, or page.  The surname Hinchman acquired from the Old English words hengest, which means horse and mann, which means groom or servant.  The latter word derived its meaning of squire or page of honorin later times.  One relatively recent invention that did much to regulate English spelling was the printing press.  However, before its invention even the most educated people noted their names according to sound rather than spelling.  The spelling variations under which the name Hinchman has found include Henchman, Hensman, Hinxman, Hinchman, Hincksman and much more

England:
The surname Hinchman first appeared in Northamptonshire near Seagrove, where they held a family seat from very ancient times.

Ar. a chev. betw. three buglehorns sa. stringed gu. on a chief ot the second as many lions ramp. of the first. Crest—A demi lion ramp. ar. holding a buglehorn, as in the arms. 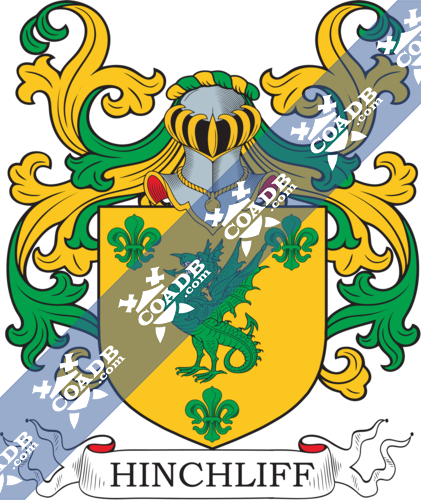 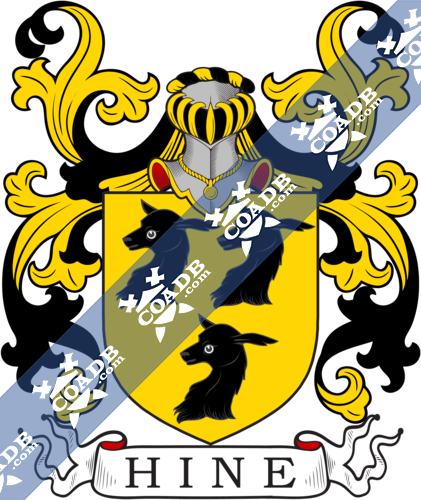