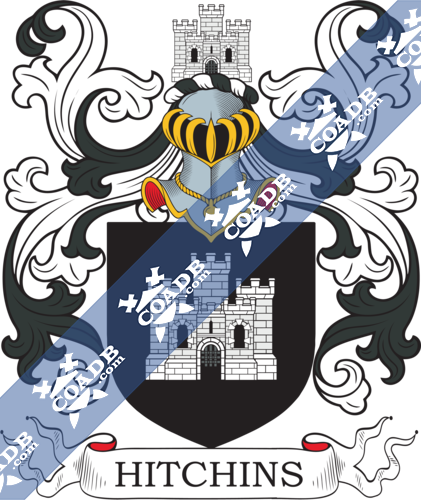 The Hitchins name is an important part of the history of the ancient Anglo-Saxon tribes of Britain.  Hitchins acquired from the baptismal name Richard.  As the naming tradition grew in Europe baptismal names began to be introduced in many countries. More common variations are: Hitchines, Hutchins, Hitchens, Hatchins, Hotchins, Hetchins, Hytchins, Hitchons, Hitchans, Hitchnas.

The surname Hitchins first found in Hertfordshire at Hitchin, a market town and church, and the head of a union, in the hundred of Hitchin and Pirton.  The place name pre-dates the Norman Invasion as the first record the place appeared c. 945 as Hiccam.  By the time of the Domesday Book, the town was known as Hiz, and meant “place in the territory of the tribe called Hicce. ”  The river Hiz is nearby and no doubt the river’s name was derived from the same. 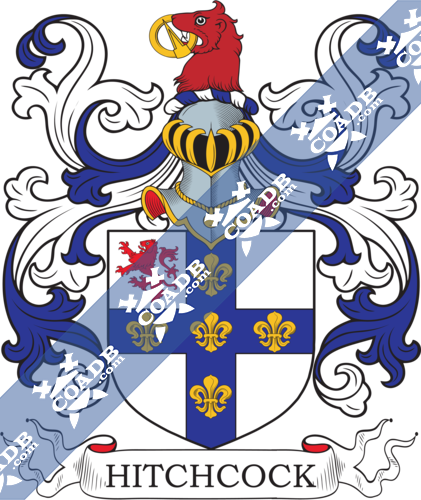 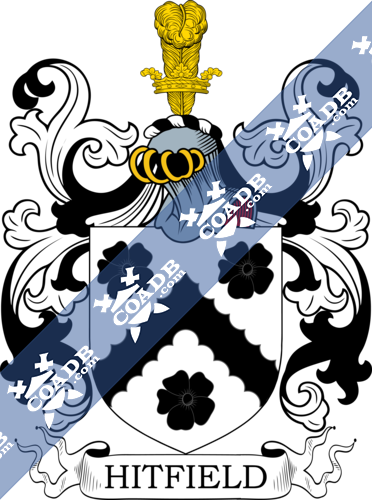